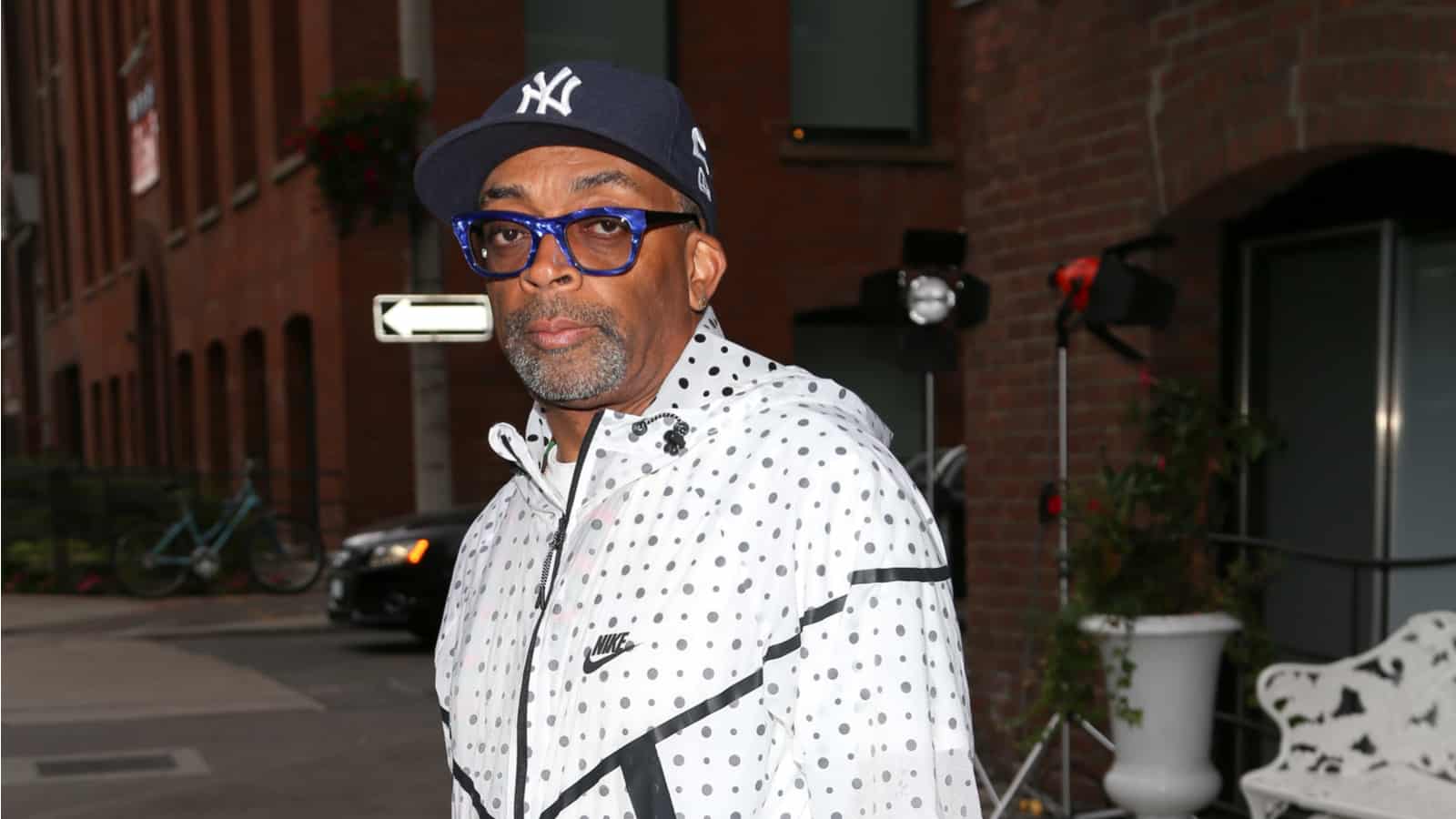 Spike Lee’s BlackkKlansman depicted the life of Black detective Ron Stallworth, who infiltrated the Ku Klux Klan in the 1970s. During a chat with The Hollywood Reporter, the Brooklyn-bred filmmaker discussed why he believes the film was so successful and how it led to a collaboration with pop-rock group the Killers.

Speaking about the film’s connection to today’s audience, Lee shared, “I think it really deals with the world we live in today. I keep saying this, but it’s true — ‘The stars were in alignment.’ Everything is timing, really. You could do anything — a great song, movie, play, novel — and one little thing in there, it’s not gonna hit. It’s not gonna have impact. It’s timing.”

Timing also played a factor in Lee directing the Killers’ latest visual, Land of the Free.

“[Killers lead singer] Brandon Flowers called me up,” Lee revealed. “He saw BlacKkKlansman, said he loved it. It’s a great protest song. He said, ‘What can you do with this?’”

“Again, it’s about what’s happening. Over 800,000 Americans are on their fourth week of not receiving a check,” the esteemed director said. “People are hurting.”

Check out the video below.