T-Pain Has Got Some News, 'OBLiViON' Is on the Way
Advertisement 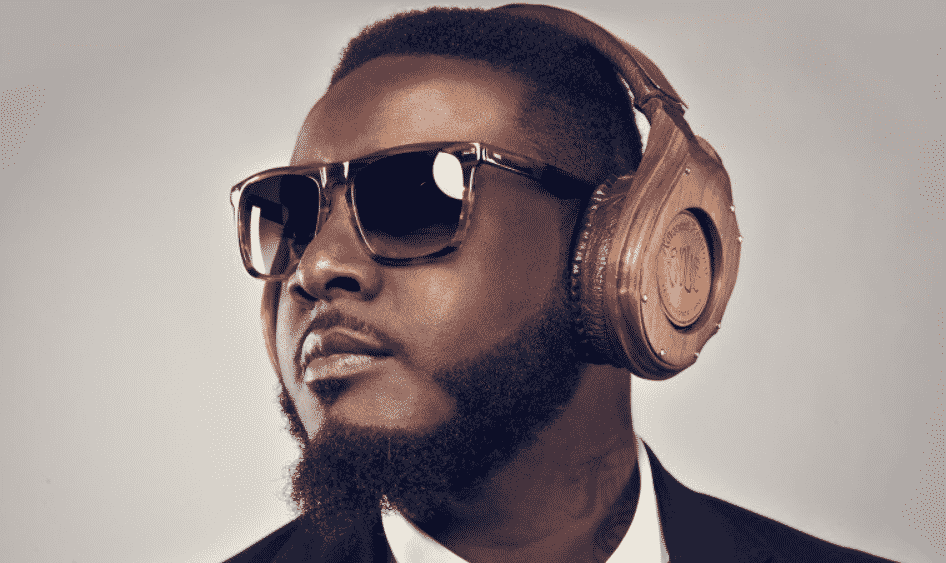 It looks as if a follow-up to T-Pain’s rEVOLVEr is on the way.

The Tallahassee, Fla., producer hasn’t dropped an album since 2011 but promises that his fifth album, OBLiViON, will hit the shelves on Nov. 17. His highly anticipated project follows a few singles, including “Goal Line” featuring Blac Youngsta and the Young M.A.-assisted “F.B.G.M.”

T-Pain took to Instagram to announce the release via a conversation he recently had on an airplane. “Dude, you were going pretty hard the whole flight,” a passenger shared with him. “Do you mind if I ask who are you listening to?” To which he responded, “My new album.”

The Autotune King revealed in August that OBLiViON will be his last album on RCA. “A lot of it’s produced by Dre Moon; he’s a new producer,” Pain told XXL. “It was supposed to be a collab mixtape between him and I but then once some of the songs started getting to the label, the label was like, ‘Oh, this is a f*cking album!’ And this would be my last album on the label. So, for them to accept this, I’m like, oh, alright I’m free after this.” 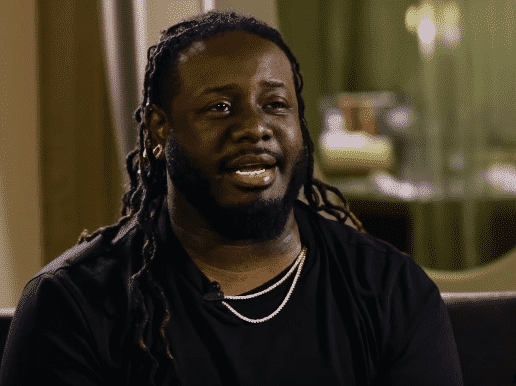 T-Pain on Being a Husband: ‘Worth it. I love her’ 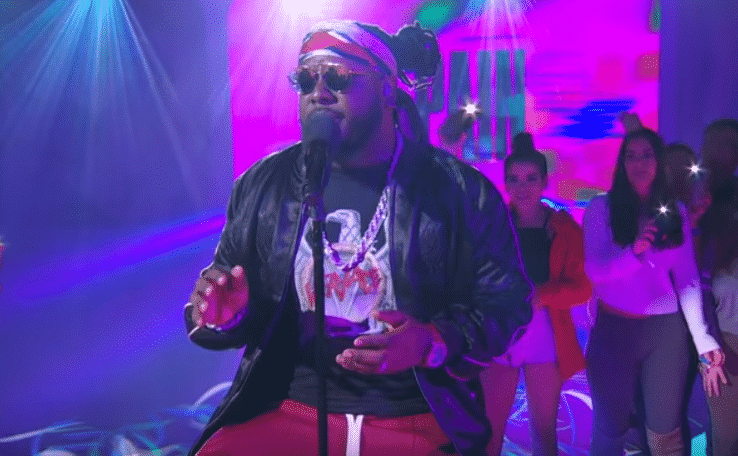 T-Pain and Chris Brown Join Forces on “Classic You”