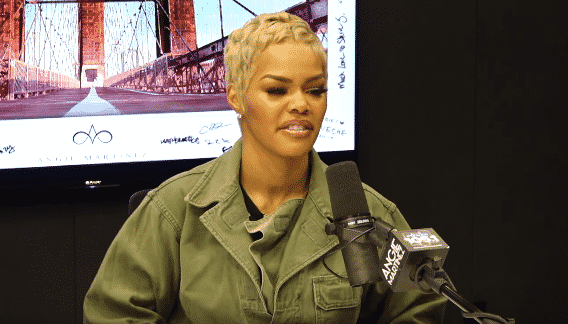 Teyana Taylor appeared on Power 105.1’s The Angie Martinez Show, on which she talked being Janet Jackson’s Woman Crush Wednesday, her new level of fame since starring in Kanye’s Fade video and balancing her marriage and work life.

The 27-year-old singer, actress and dancer spoke about being surprised when Jackson not only posted about her but also followed her on Instagram yesterday. Taylor expounded on what it was like when she finally got the chance to meet the superstar last year. She and Martinez also discussed other women in the music industry she is awed by.

Taylor said that her next singing project should be dropping in April or around “cookout music” time. 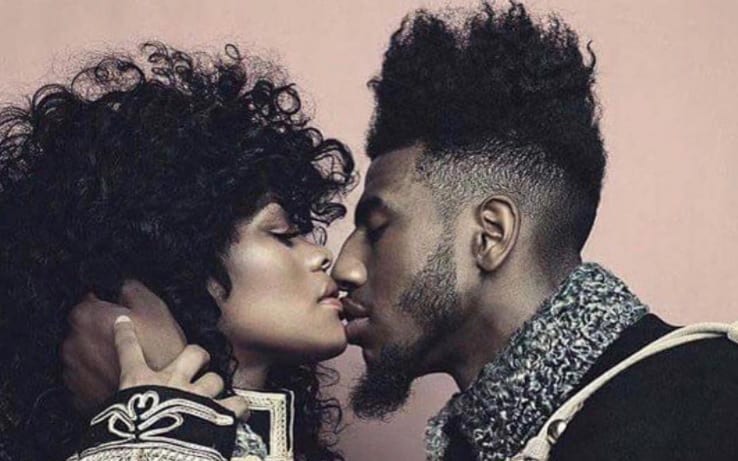