Now that the finished product is rolling into theaters nationwide, accompanied by the requisite Oscar hype, filmgoers can decide for themselves—was Lennix right?

For the most part, he was.

Loosely inspired by the true story of Eugene Allen, who worked in the White House as a butler for eight presidents, serving from the 1950s through the late 1980s, Daniels’s film feeds Allen’s simple but impressive real life tale steroids and blows it up into a fictionalized Forrest Gump-style romp through the African-American experience post-slavery. Playing fast and loose with the reality of Allen’s life, The Butler takes viewers from the brutality of sharecropper life to the inequality of the segregated North in the first half of the 20th century, from the nascent Civil Rights Movement to the assassination of Dr. Martin Luther King, from the rise and fall of the Black Panthers to the postmodern African-American quest for mainstream political agency and currency.

It’s a dizzying (often facile) history lesson fleshed out with stock footage and photos of real life incidents ranging from fire hoses turned on Black protestors and images of bombed out Freedom Rider buses, to images of the Panthers in self-defense mode as well as feeding children as part of their free community breakfast program.

Half the film’s narrative core is the family drama of Cecil Gaines (Forest Whitaker), the silver-screen version of Allen, and his family—his wife Gloria (Oprah Winfrey) and two sons Louis (David Oyelowo), a political radical, and Charlie (Elijah Kelley), the more conservative sibling. The other half of the film is comprised of the comings and goings at the White House, from the staff (played by, among others, Lenny Kravitz and Cuba Gooding, Jr.) to the various presidents and their families (Jane Fonda as Nancy Reagan is a scene-stealer).

It’s a lot to take in, and screenwriter Danny Strong and director Daniels rely heavily on familiar tropes and imagery (not just the stock footage, but the original fare as well) for easy emotional manipulation. The folks behind The Butler mistake crude filmmaking for blunt truth-telling, and there’s little thoughtfulness, analysis or artfulness on display in its two hour-plus running time.

Two examples exemplifying the film’s shortcomings can be found in its clunky expository dialogue. The first comes in a kitchen conversation in which Gloria talks about Emmett Till, and sounds less like a mother speaking to her sons than she does an instructor walking clueless students (which might well be the case for a lot of audiences) through Black History 101. Similarly, when Martin Luther King, Jr. scolds Louis for his backwards view of domestics, the language he uses is that of someone conducting a seminar for slow kids on why they should respect their parents.

The struggle for anyone—artist, academic or layperson—laboring to illuminate African-American history (the very core of American history itself) is figuring out how to overcome both the staggering collective ignorance of the subject, and the paradoxically wide-scale assumption that enough is already known on the matter. One solution for anyone working in the pop culture arena (films, TV, video) is to show reverence for the material but be irreverent with form.

But for that to work, you need an artist with genuinely fresh ideas, a way of seeing the world that’s at odds with the formulas and blueprints (especially those already stamped as being subversive or risky). For all his art-house pretensions, Lee Daniels is an unimpressive thinker and visualist too much enthralled with the status quo to be the firebrand he keeps trying to sell himself as.

There are a few things that almost add a pulse to the film. Oprah Winfrey is clearly having fun playing a woman who’s both a loving but firm mom, and in possession of a healthy libido and sense of her body. As Gloria navigates changing styles and cultural attitudes, Oprah is fun to watch; you wish she had material worthy of her energy. Elijah Kelley, as the second son Charlie (real life butler Eugene Allen and his late wife Helene actually only had one child, their son Charles) adds comic relief that almost seems beamed in from another film.

And there’s one section in the film where Daniels stumbles onto a truth he doesn’t really know what to do with. There’s a scene where we’re thrust into the middle of a Black Panthers meeting, and the actors and actresses are all gorgeous, even sexy. It’s The Butler’s unforced (if not unconscious) acknowledgment that a lot of the power of the Panthers wasn’t just in their radical quest for Black self-determination, but the fact that it was packaged in young Black bodies that were vibrant and fiercely unapologetic for their being.

Daniels fumbles this vein of exploration in a third act dinner scene that makes the Panthers represent crude and blatant disrespect of Black elders, thus nudging the audience to come down on the side of the status quo. The film, which rallies for a feel-good ending and ends with an earned chuckle, will undoubtedly move many. But it doesn’t prove Harry Lennix wrong.

Ernest Hardy is a Sundance Fellow whose music and film criticism have appeared in The New York Times, The Village Voice, Rolling Stone, Flaunt and L.A. Weekly. His collection of criticism, Blood Beats Vol. 1: Demos, Remixes and Extended Versions, recipient of the 2007 PEN / Beyond Margins Award, was published in 2006.

In this article:lee daniels, oprah winfrey, the butler 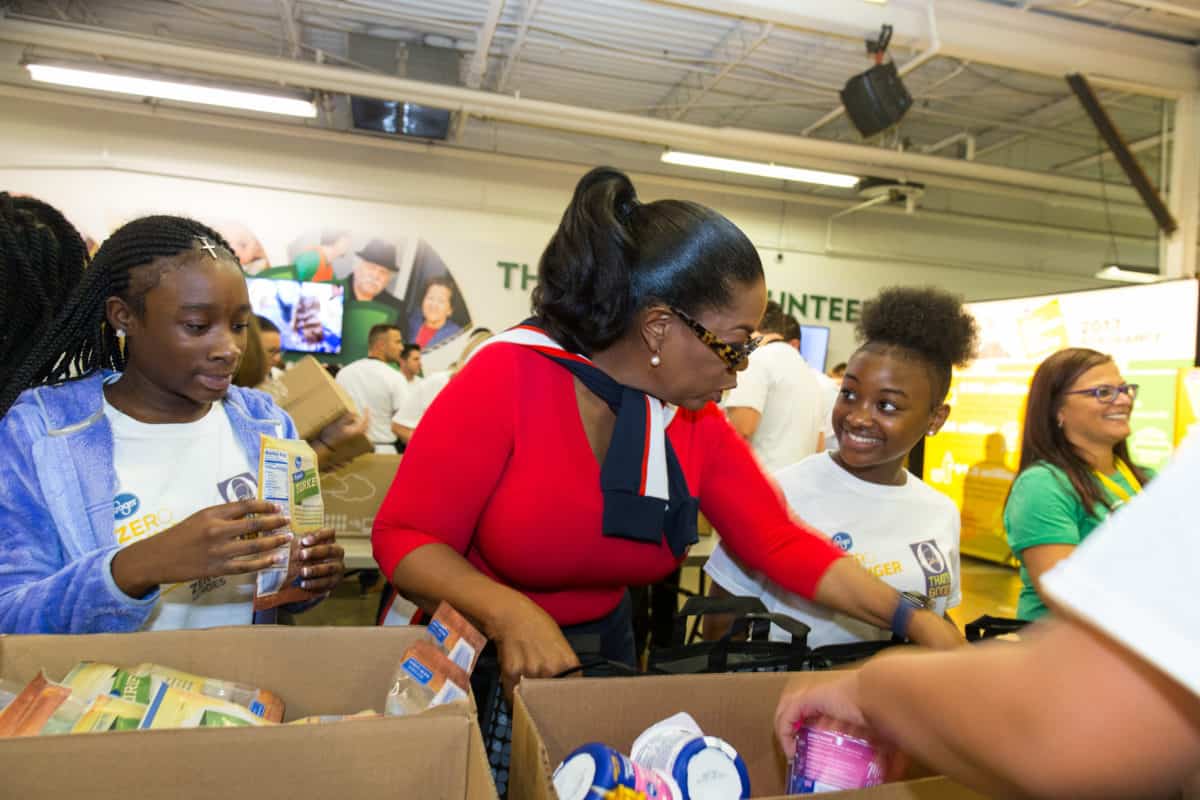