Disney’s teaser for the highly anticipated live-action remake of The Lion King became the company’s most-viewed trailer in its first 24 hours, according to Variety.

The nearly two-minute trailer debuted during the football festivities on Thanksgiving Day and amassed 224.6 million global views. In addition to breaking the record for a single day, The Lion King (2018) became Disney’s second-most watched teaser of all time, after Avengers: Infinity War, which 238 million had views.

The snippet of the upcoming release replicated the opening scene of the 1994 original animated movie, including Simba’s birth at the foot of Pride Rock. It also includes narration by James Earl Jones, who reprises his role as Mufasa from the original film.

“Everything the light touches is our kingdom,” Mufasa says as lifelike images of the African wilderness pan across the screen.

The film is directed by Jon Favreau, who directed the studio’s live-action remake of The Jungle Book in 2016. The all-star cast includes Donald Glover as Simba; Beyoncé as Nala; Chiwetel Ejiofor as Scar; Alfre Woodard as Sarabi (Simba’s mom); John Oliver as Zazu; John Kani as Rafiki; and Billy Eichner and Seth Rogen as Timon and Pumbaa.

Users on social media had pleasant reactions to the teaser’s release. Many of them, who are now adults, shared thoughts about reliving the experience nearly 25 years later.

New Lion King trailer is amazing. I’m billing @Disney for the therapy I’m going to need. As if watching a cartoon Musfasa dying wasn’t traumatic enough, now I can see the light drain from his eyes in IMAX 3D. #TheLionKing

“New Lion King trailer is amazing,” actor Jack Whitehall tweeted. “I’m billing @Disney for the therapy I’m going to need. As if watching a cartoon Musfasa dying wasn’t traumatic enough, now I can see the light drain from his eyes in IMAX 3D.”

One user showed appreciation for Jones. “I’d liked to personally thank #JamesEarlJones for staying healthy and remaining safe for all this time to live long enough to play Mufasa in the Live action of Lion King,” PLANETEJOBN shared. “Cauuuusseee literally NO ONE else could replace such a monumental voice.”

Other users included memes and GIFs in their posts to express the immense sadness they believe will experience when again watching Mufasa’s death.

Me watching Scar betray Mufasa in the live action Lion King like I have never seen the original pic.twitter.com/qXQcAXHFWW

It was traumatic enough in cartoon format… now they decided to make it live action… 100% it's gonna be an epic film though.. Well it had better be or there will be some very angry adults 😂 #LionKing https://t.co/LLxZ5PPtNW 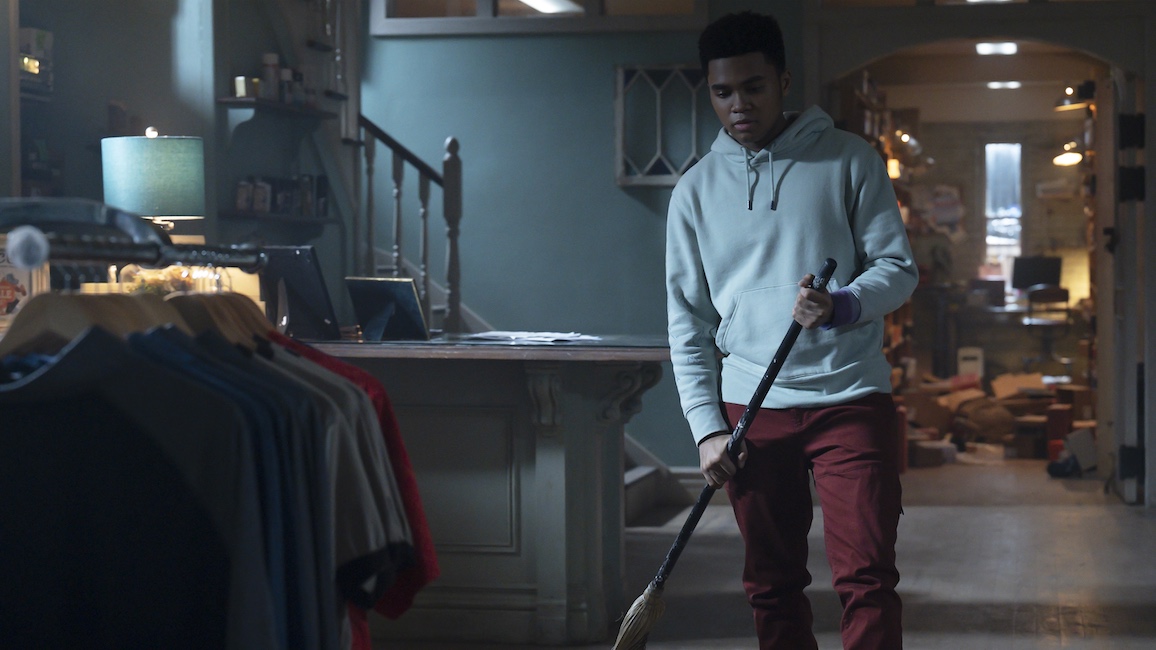