How will McGruder's absence affect the hit comedy?

The fourth and final season of Adult Swim’s hit animated series “The Boondocks” is almost underway, but it will do so without its creator, Aaron McGruder.

McGruder’s absence hasn’t quite been explained. He did announce that he’s working on a new series for the network called “Black Jesus,” featuring a modern-day black Jesus who’s living in Compton, Calif., but fans still aren’t clear on why he’s not involved in seeing “The Boondocks” across the finish line

In this article:aaron mcgruder, the boondocks 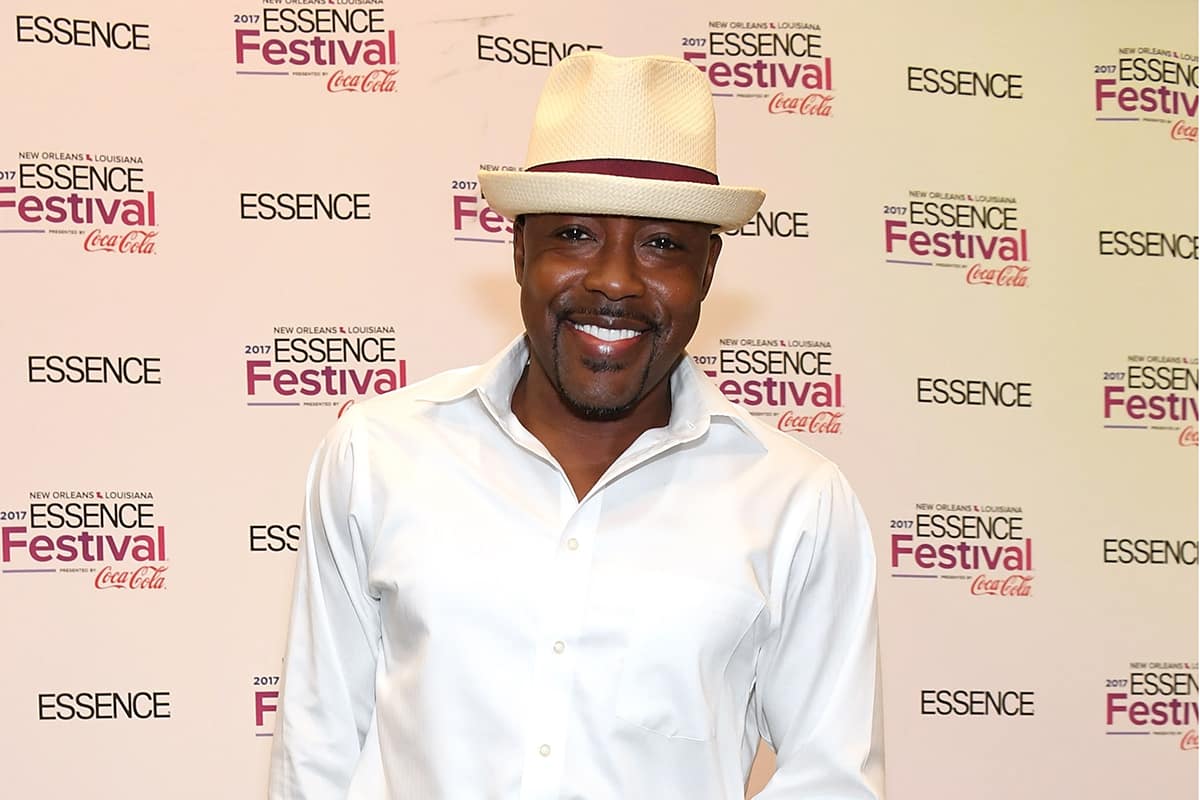 For The Win! Will Packer & Aaron McGruder’s ‘Black America’ Is Alt-History Reparations Style