For whomever your detractors and foes might be, there are many Black people are proud of you. People who look at what you have been able to accomplish as an artist (and as a capitalist) and who feel genuine pride. And because of that sense of pride that surrounds you, you cannot blame your community for wanting one of it’s most successful members to use his platform to bring awareness to the most challenged.

As noted in a recent interview with Rev. Jesse Jackson: “In 31 cities, unemployment among [Black] males is above 40%. In six cities, it’s above 50%. Add that to the arrest pattern, with 500,000 [Blacks] arrested a year for marijuana, which wrecks your record for the rest of your life…Can you imagine if Whites faced a 40% unemployment rate?”

This includes cities like Detroit, where 60 percent of children live in poverty.

Next month will mark the 50th anniversary of the Dr. Martin Luther King-led historic March on Washington for Jobs and Freedom. The event is best known for King’s dreams of a more racially inclusive and just America, but its true focus lied in the full realization of economic equality and the decimation of poverty. It should be noted that entertainers such as Ossie Davis, Diahann Carroll, Jackie Robinson and, of course, Harry Belafonte were among the supporters.

And yet, here we are today. The average White family has more than $113,000 in wealth, while Blacks average less than $5,700. According to the liberal think tank, the Economic Policy Institute, the Black poverty rate stands at 27.6 percent—nearly double the overall rate of 15 percent. Overall, though, four out of five U.S. adults “struggle with joblessness, near-poverty or reliance on welfare for at least parts of their lives.”

#Factsonly that are blinded by the obsession with opulence being beaten over the head of Americans by way of pop culture—including the likes of you.

Many Americans don’t have any kind of basic understanding as to what’s going on in minority communities. The likes of Don Lemon and his ‘pull your pants, pick up some litter, and stop saying “n*gga” answer to complicated issues related to race and class aren’t doing much in the way of educating. There’s a yearning for someone who can understand what it’s like growing up Black and without money and privilege who can articulate the struggles so many of us have to go through.

But to be fair to you, just because you’re famous, that doesn’t mean you’re obligated to serve in that role. Likewise, fame alone doesn’t give you automatic qualifications to play the part of activist. You’ve got plenty of my money over the years, so I’m quite aware of what I’m getting with you. You are a capitalist, not a revolutionary. Hell, I’d ask Batman to come save the day before I looked to you.

If you want to be a new money Negro and name drop expensive art nonstop, you are well within your right. In fact, I defended your choice not to be an activist following Harry Belafonte’s initial criticism of you. Charity is not activism, but if you’re not up to such duties, that is your decision albeit disappointing.

That said, I say this as a fan: You need to go lay down on one of your wealthy man, foo-foo pillows and think about some of the things you’ve said recently.

You confused charity with symbolism and while I know you and Obama are text buddies, he’s already proven that symbolism has its limits. And while the symbol of you as a young man who left a life of drug dealing only to become one of the most lauded and successful artists of our time may be inspirational, it is because of that symbol that your voice—speaking unabashedly to the ills facing our people—could be so powerful. You got folks comfortable with the idea of a basketball stadium in Brooklyn that may raise their rents. Might you be able to encourage them to improve their financial literacy? To vote in local elections, not just for exciting, ‘Black man running for president’ ones? Can you continue to express your hurt over the killing of Trayvon Martin by supporting the Dream Defenders, fighting tirelessly to honor the teen’s memory with legislation?

And I do understand feeling put off by Belanfonte’s big up to Bruce Springsteen, whom he pointed to as an example of a celebrity who uses his influence for the greater good. Still, as a Black man who knows his history, you should know better than to refer to an elderly Black man who paved the way for you and your wife as a “boy.”

I invite you to watch a roundtable featuring that “boy” along with Marlon Brando, James Baldwin, Harry Belafonte, Charlton Heston, Joseph Minklelwitz, and Sidney Poitier, discussing the Civil Rights Movement of 1963. It’s amazing to see us face so many of the same issues mentioned in their discussion, only we’d be hard pressed to find contemporary stars of equal footing do the same on national television.

Belafonte was right to say that it sad “to see the collective of the celebrity power has not been applied to bringing consciousness to the inequities that we face.” But again, that’s not your problem. I applaud you for the money you have given to those in need and appreciate you speaking out on issues like the murder of Trayvon. Even so, while you don’t have to be a Harry Belafonte, don’t be confused. Your success and the Samsung data-mining deals they spawn don’t make you a bastion of charity either. 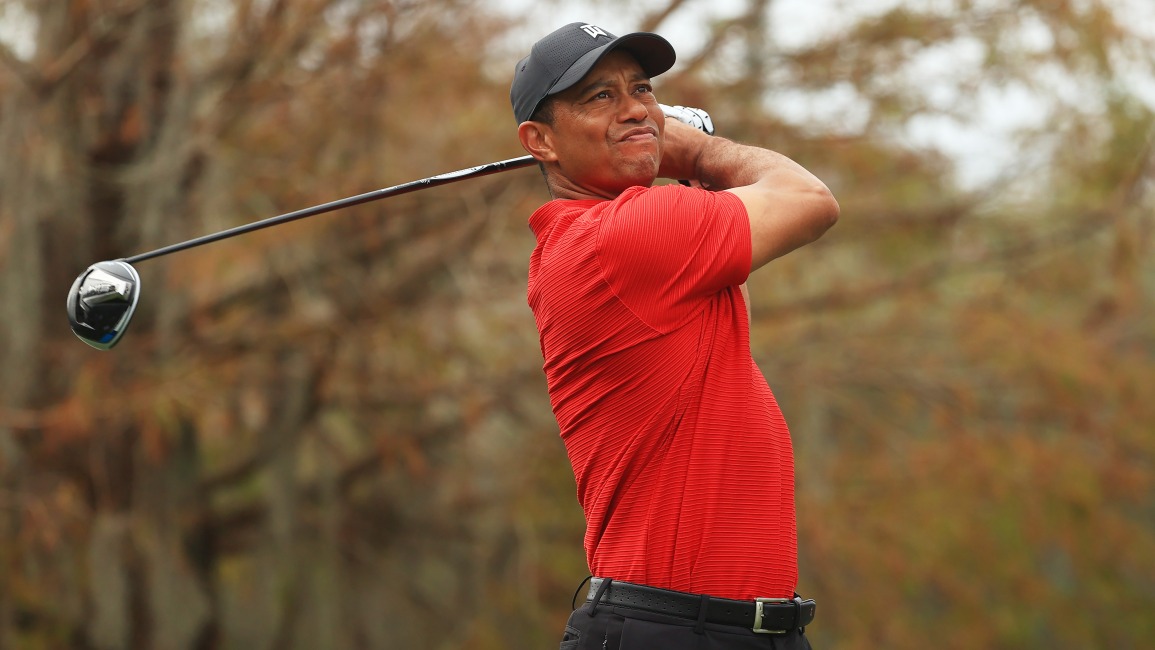 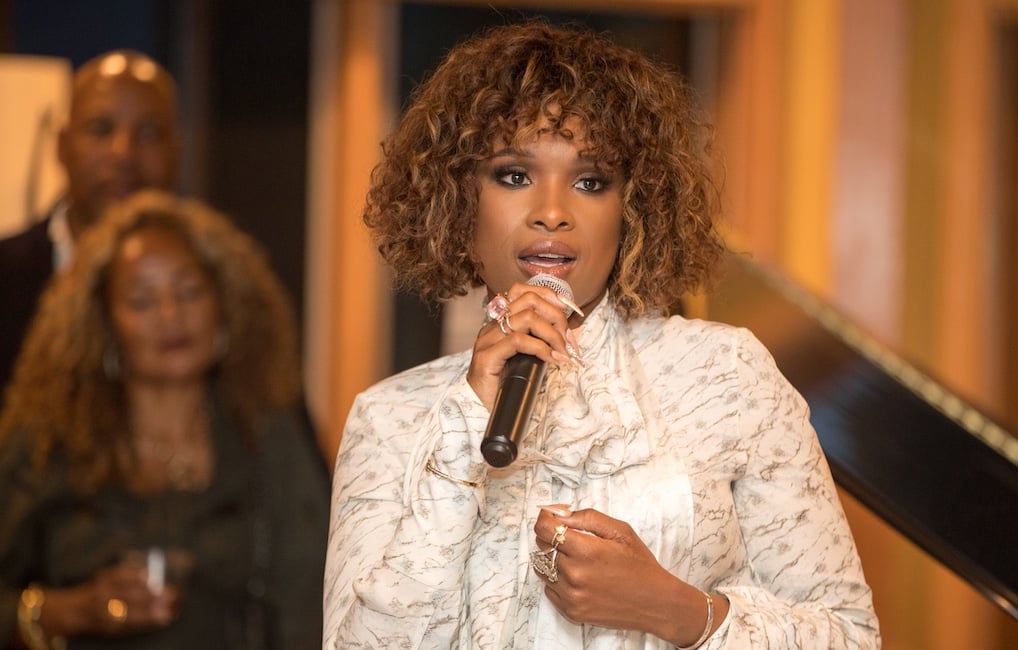