Kerry Washington didn’t just meet a guy, go on a few dates, and then declare, “We’s getting hitched!” I mean, had she done that, she’d be well within her right. Lord knows I’d marry Trey Songz right now just from his Instagram account. In any event, Kerry actually knew her new husband, Nnamdi Asomugha, for years before they tied the knot.

The New York Daily News reports: “Kerry Washington and her new husband, Nnamdi Asomugha, started dating a few years ago after he and a mutual friend of theirs went to see Kerry on Broadway in “Race,” we are reliable informed. Kerry told Nnamdi that she didn't date athletes, and he told her he didn’t date actresses, but they got together anyway. Nnamdi, a four-time All-Pro cornerback, is entering his 11th NFL season, his first with the 49ers. He was the highest-paid defensive back in the league’s history when he was signed to the Eagles with $60 million contract.” [Rhymes With Snitch]

When Beyoncé started getting slammed for her very lucrative endorsement deal with Pepsi, I was so annoyed. Like, don’t y’all know they sell healthy crap, too?

In her new Q&A with Flaunt magazine, Houston’s finest gets her critics together, explaining: “Pepsi is a brand I've grown up seeing my heroes collaborate with. The company respects musicians and artistry. I wouldn't encourage any person, especially a child, to live life without balance. When you work out, take care of your body, rehearse as hard as I rehearsed in the commercial, I think it's great to have a Pepsi or Diet Pepsi when you want one. It's all about choices.” [Flaunt]

Slowly but surely, Nicki Minaj is prepping herself for the day where she’ll be somebody’s mama. Can you imagine? She’s trying to, telling Marie Claire that she’s learning to enjoy the moment and prep for the future.

Nicki explained: “For the first time, I allowed myself to feel proud of where music had gotten me, and I felt an overwhelming sense of gratitude. You feel the need to pay it forward, which starts with analyzing yourself with a true desire to grow. I was praying every day, ‘You know what, Lord? I want to be a mom one day, and I want to start becoming the woman who I want to parent my child.’ I wanted all of the feelings of entitlement to leave me, because some people have this life for a year or five or 10 — and a lot of them lose it. I didn’t want to become a person who wasn’t enjoying the moment.” [Gossip On This]

There’s a 16-year-old girl out in the world that’s making me question nearly all of my life choices. You see, Canadian high school student Ebony Oshunrinde has a production credit on Jay-Z’s latest release, Magna Carta Holy Grail. How did she get the money I need to pay off my student loans and then some so soon? Well, Ebony, who goes by the name WondaGurl, has been making beats since the age of nine and through the help of a friend who forwarded the song to Travis Scott, managed to make history.

She explained in a recent interview: “A few days after, he [Travis Scott] messaged me and said I’m about to change your life. He called me actually and said you’re on Jay-Z’s album and congratulations… I felt like crying. You can do anything that you want. Not even in music, in anything that is male dominated. You can do it, just try.” [Miss Jia]

We can now confirm that it wasn’t just Janet Jackson who channeled her inner Papa Joe and felt Paris Jackson might’ve needed the backhand for being a wee bit disrespectful. TMZ caught up with the greasiest Jackson, Jermaine Jackson, and when asked about Paris brought a discussion about discipline. Jermaine explained, “[Paris] has to learn there are certain guidelines when you grow up being a teenager,” said Uncle Jerm. “There are rules.” And as it goes to her current legal guardians, “I just think that . . . things could have been enforced a little stronger.” [Crunk + Disorderly]

Robin Thicke disagrees with critiques that his hit single, “Blurred Lines,” promotes violence against women and perpetuates victim-blaming ideology. Initially, the vanilla shake style of soul singer balked at the charges, responding with, “I can’t even dignify that with a response, that’s ridiculous.” Then he did, adding:  “For me it’s about blurring the lines between men and women and how much we’re the same. And the other side which is the blurred lines between a good girl and a bad girl, and even very good girls all have little bad sides to them.” [Cocoa Fab]

In the Iyanla Vanzant, self-help portion of this piece, let us reflect on the lessons of Ciara. The singer, who just dropped a new album this week, had this to say about 106 & Park about her past struggles and the process of recording the Ciara album: “I’ve changed a lot. I did like self-reflection. I was like, ‘You gotta live more. You gotta turn up more. You gotta let go more.’ […] I was really vulnerable and allowed myself to do that. I think you have to do that to grow. You kinda gotta embrace your [fears]. You have to run towards your fears. Embrace your pain. Go towards the things that make you uncomfortable. I really don’t like being uncomfortable. So this time around I really challenged myself. I needed that.” [Necole Bitchie]

Speaking of new music, Elle Varner is quite proud of hers. When asked about her forthcoming sophomore album, the singer claims: “My new album is unbelievable. I have to keep reminding myself that it’s real. Everybody says to me, ‘Congratulations! Sophomore slump, what?’ and that’s all I gotta say about it. Get ready because it is unbelievable.” [Rap-Up]

So y’all made Kanye West mad again. Logging onto Twitter, the Yeezus rapper and new daddy wrote: “The BLKKK SKKKN HD video that leaked yesterday was not the official version. Me and Nick Knight have been working on this video for 5 months and for creatives it's heartbreaking when something like this happens. The final version will be ready within the next week. So any website that may have the unapproved / unfinished ruff. I ask you to please take it down. Allow me and Nick to give the world what we've been losing sleep over. And to who ever leaked the video… FUK YOU!” [Kanye West]

On texting with the president: “Yeah, I’ve spoken to him on the phone and had texts… Yes, that’s happened and it’s amazing. He’s a regular guy as well. He’s very heavy into sports so a lot of his analogies end in sports… I don’t know if this is reaching National Security, but when he was getting elected the second time, he was like, ‘Fourth quarter, just gimme the ball.’”

On Dame Dash: “The thing we built , you can’t take that away so no matter what, the love is still there. Because what we’ve done will forever be stamped in history… We created something that’s gonna go down forever. So I can only have love for Dame. I just don’t know where we are in our life–We’re not the same two men at that time when we gelled in that way. I haven’t seen him in a while. I have ultimate confidence in him that he’ll find his way ’cause he’s an amazing and smart guy…. He’s a hustler and he’s highly intelligent, so I always root for him and always believe that he’ll find his way out of it. But I can’t control what happens life.” 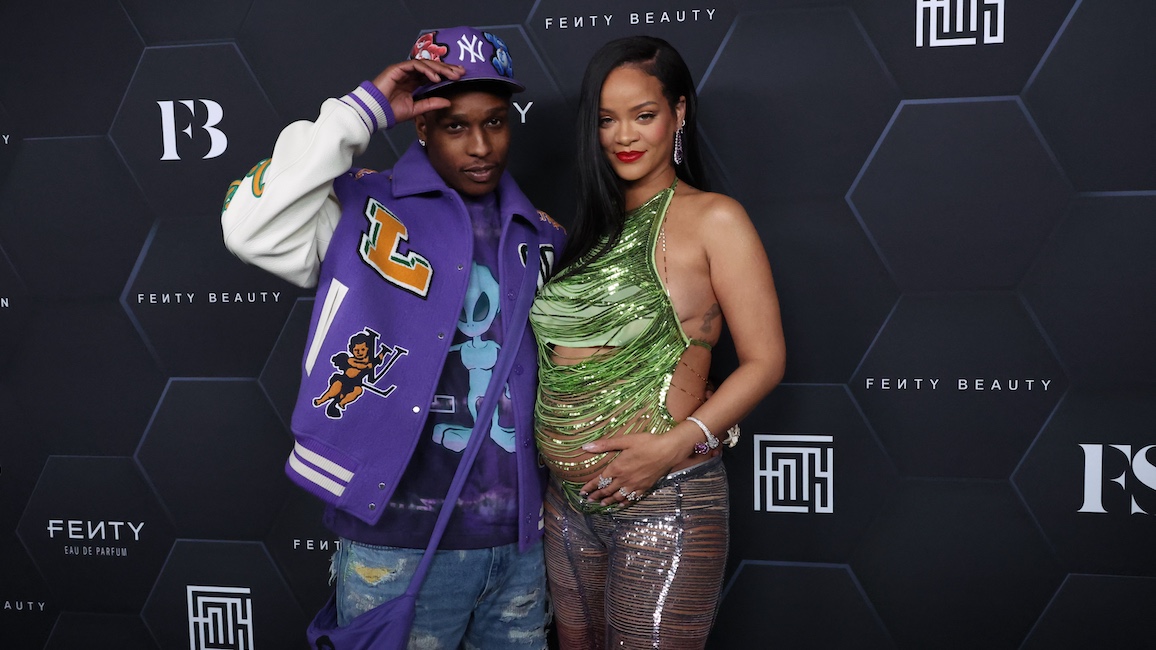