With her celebrated autobiography, I Know Why the Caged Bird Sings, Inaugural Poet Dr. Maya Angelou broke boundaries as one of the first female African-American writers to put the Black experience into words. Over her career, she has written seven autobiographies, several books of poetry and essays, among other literary works that have earned her Tony, Grammy, and Emmy recognition. An eloquent spokeswoman, she became more than just the voice of a generation; she became a motivating force, leading up to her reading “On the Pulse of Morning” at Bill Clinton’s inauguration in 1993.

Today she continues to inspire a new generation of writers to try new directions. For Thomas Sayers Ellis, she helped him find his voice both spoken and visual.

Have you ever met Dr. Maya Angelou in person?

I remember standing in line waiting to meet her at either a book signing or another event perhaps, after a reading in the ’80s. I am sure I went to the event out of respect for “the tradition” as we say, but sometimes you can even feel the energy of a person’s life in the line while you are waiting––the conversations, the glances, everyone comparing the titles they have brought with them to be signed. I didn’t have a book. I just wanted to see her. She’s a poet who has commanded the respect of a very complex community with just a few, knowing facial expressions. The closer I got to her the more monumental it felt, and when I was just about three people away, she stood up for a second, and that moment of her presence seemed to last for as long as I was old. I don’t remember anything else about meeting her, but that day, in terms of literary kinship, Dr. Angelou became Maya to me.

How were you introduced to Dr. Angelou’s work?

I was never introduced to her work, well, not in the usual way. I didn’t have to be. I have always been drawn to bookstores and cultural knowledge and her works were just there, always there, like a person you see all the time and have an instant relationship with. Like a parent, her name was not a name you had to learn. Her work was there waiting for me, which meant that it helped me to be me—even if I didn’t realize it at the time—and that it would be there for me when I was ready––if ever. Her gift is that she writes directly into the fabric of wherever you are, into the seam of us. She removes the container that is usually in the way, the one between people and art, and between people and people. In this way, her work introduced itself to me by surrounding me with me. 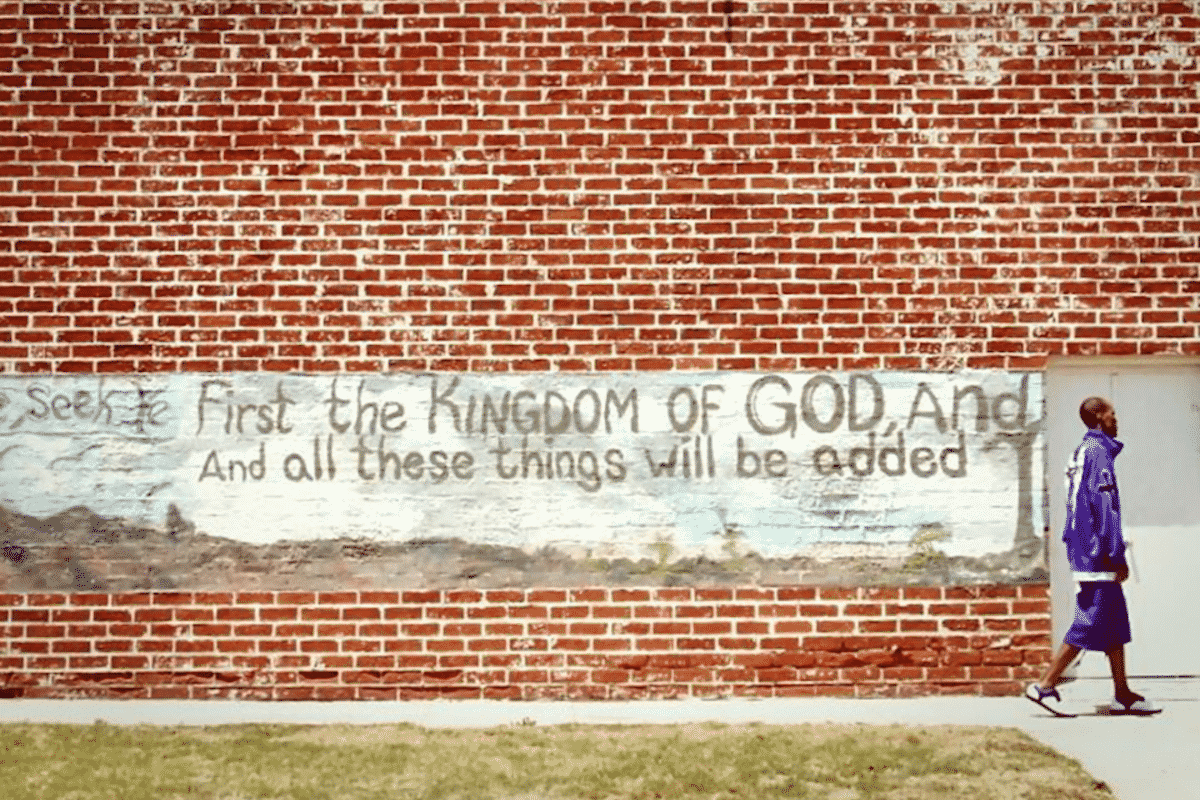