Toni Braxton and Cash Money Records Co-founder Bryan “Birdman” Williams, confirmed their engagement in February but have yet to set a date. In a new interview with Wendy Williams, the singer revealed that her fiancé is tired of waiting and hopes to tie the knot by the end of the year.

”He said before the year is out … so a couple of weeks,” Braxton said on The Wendy Williams Show. The pair had two separate dates already set, but due to the Braxton Family Values filming schedule and some family drama, things didn’t quite work out. Braxton is also holding out for a big wedding, rather than taking a quick trip down to the courthouse, telling Williams, “I need the dress. I want the dress.”

The “Breathe Again” songstress also revealed that she’d like for good friend Jada Pinkett Smith to be her matron of honor. Check out the clip below.

Braxton spoke to EBONY in March about her relationship with the record label head, saying she never expected their 17-year friendship to blossom into romance.

“We’ve been friends forever. We were friends who realized, ‘Wow, we really care for each other,’ Braxton shared. “I don’t think we ever expected this to turn into a relationship, he was just my buddy. He’d show me support, he’d come to see me in my plays, it was really a friendship that became something more.”

The R&B icon went on to break down exactly how she knew Baby was ‘the one,’ after he came through for her during an intense health scare.

“The turning point for me was when I had a giant [lupus] flare, and I had obligated myself to go on tour. I was trying to still do it–even though I should’ve cancelled–and he told me, ‘I’m going to be out there with you just to make sure you’re OK.’”

Braxton continued, “How he treated me made me look at him different, like, Wow! That’s how the friendship kind of transitioned into what it is today.” 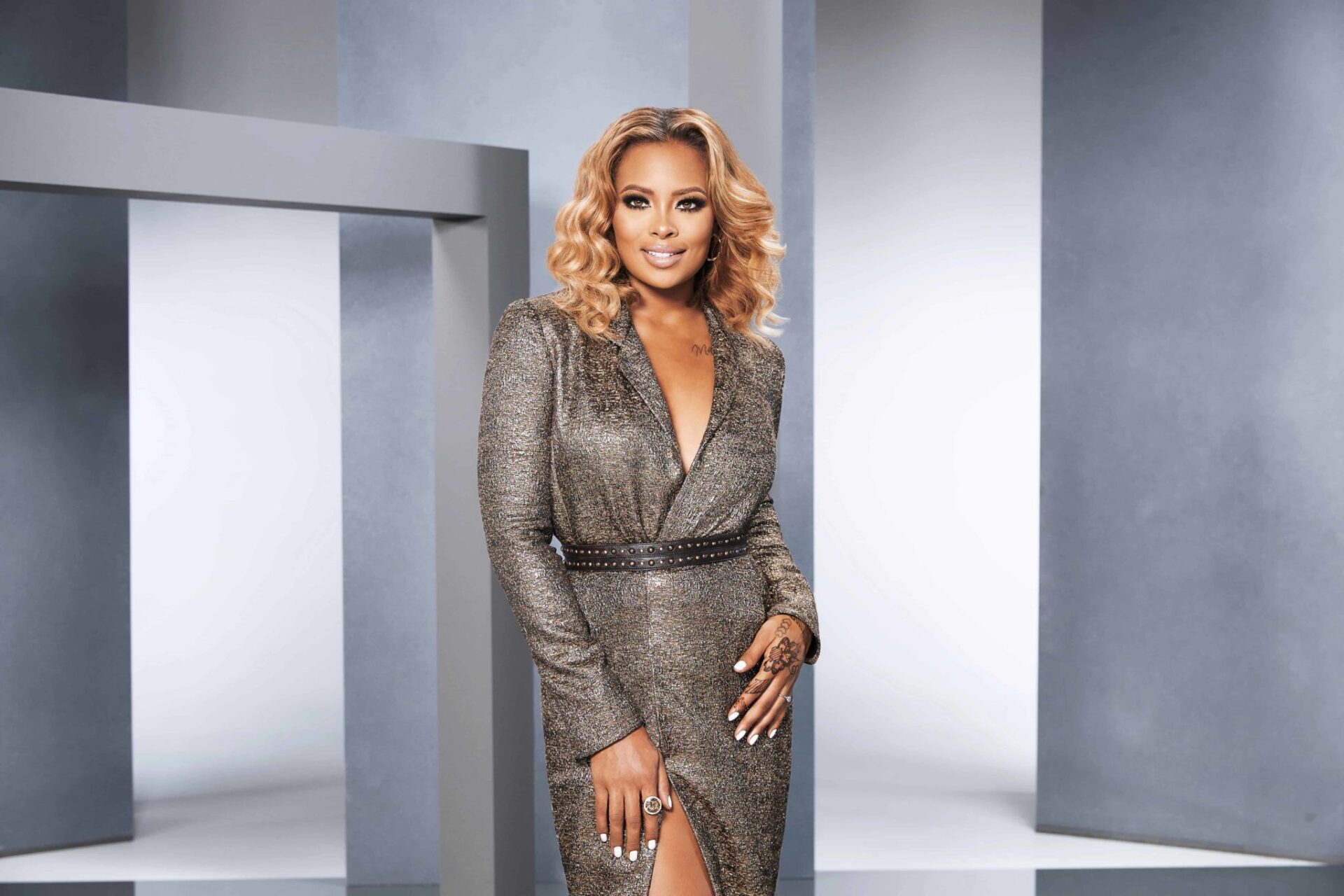