With news of Nas’ upcoming anniversary reissue of his 1994 album Illmatic recently released, Deadline is now reporting that the rapper is in talks with Microsoft’s Xbox Entertainment Studios for a planned half-hour television series. Tentatively titled "Street Dreams," the series is apparently “loosely based” on Nas’ life and rise to fame as an emcee in the Queensbridge projects in New York.

Slated for a half-hour spot, "Street Dreams" will be written and directed by Jonathan Levine who is well known for his 2011 directing of the Seth Rogen and Joseph Gordon-Levitt starring 50/50. Levine, who grew up in New York City throughout the ‘80s and ‘90s, also wrote and directed a movie set in New York called The Wackness which won the 2008 Sundance Audience Award for Dramatic Film.

In this article:nas, street dreams, xbox 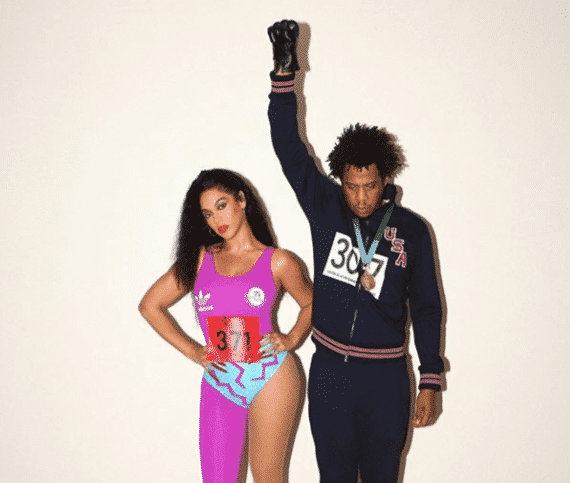