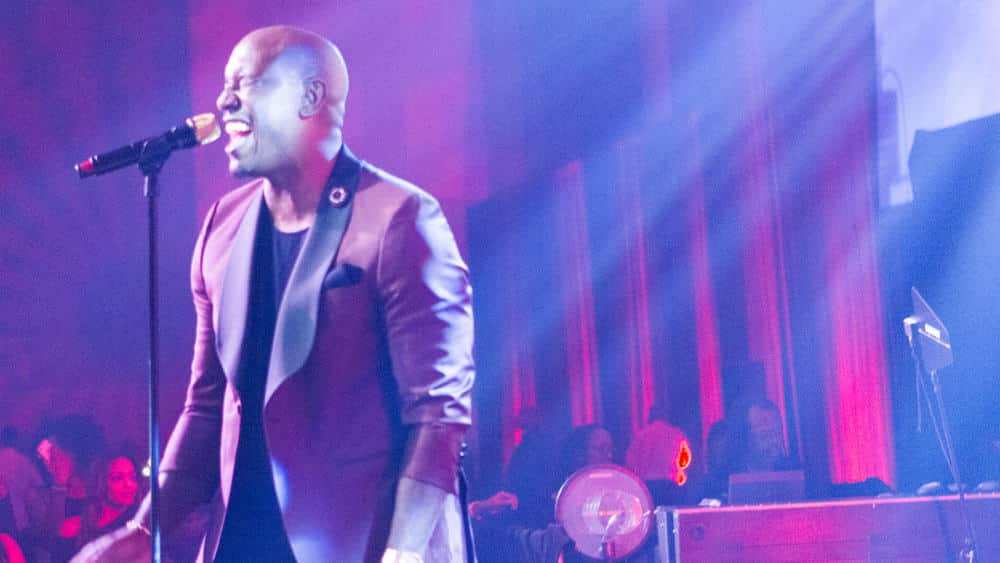 “So excited about this one!!!!#teddypendergrass,” Dani wrote on Instagram. “@tyrese will crush this.”

The movie project is Tyrese’s first since his public gripe with his former co-star Dwayne “The Rock” Johnson after the wrestler-turned-actor secured a Fast & Furious spin-off in 2017.

The studio tapped Little Marvin, the creator of Amazon’s Them series, to write the screenplay. Pendergrass’ widow, Joanne, will executive produce the film.

The project comes on the heels of Showtime’s documentary Teddy Pendergrass: If You Don’t Know Me, which aired during Black History Month.

The Philadelphia-born singer was the first male African-American artist to record five consecutive platinum albums. During the height of his success, he was left paralyzed from the chest down after a car crash in March 1982.

Through will and Pendergrass revived his music career, which he maintained until retiring in 2007. He died in January 2010 of respiratory failure at age 59.