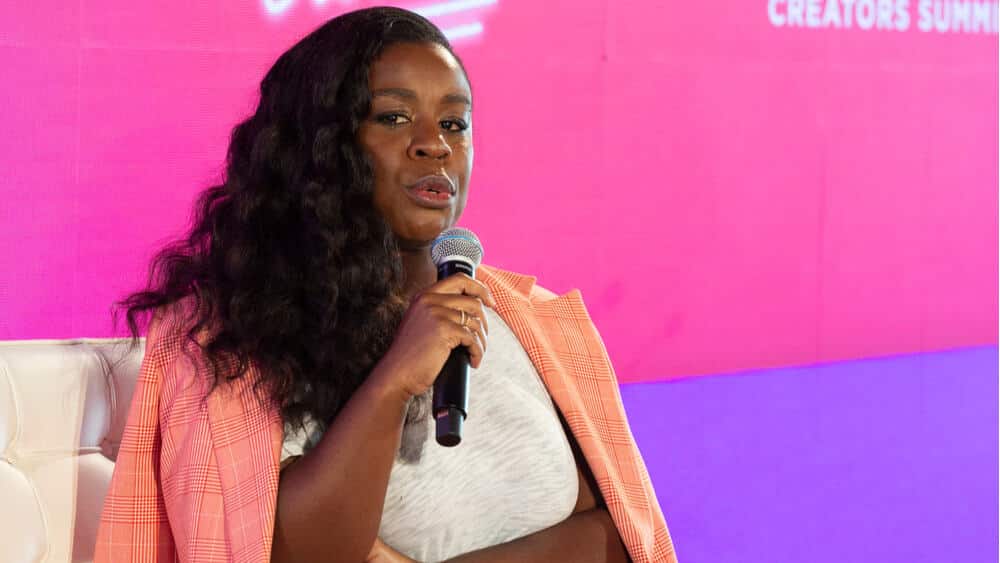 Emmy Award winner and proud Nigerian-American Uzo Aduba is sick of the centuries-old narrative western media has pushed of the Motherland.

The Orange Is the New Black star sat down with EBONY during the Marriott #LoveTravels Mandela Luncheon in Washington, D.C., recently to discuss her love of Africa and to challenge the negative imagery often associated with the beautifully diverse continent.

“I’ve been to every region of Africa outside of the Northern region,” the actress shared. “Africa’s been poppin’. I’ve always known it to be an exceptional place; it’s my favorite place in the world. These are my favorite people in the world, and you’ll never have a better experience. Our expression in Nigeria when you come off the plane is, ‘You are welcome.’ It doesn’t just mean, ‘Welcome to Nigeria’; it means, ‘You’re welcome to all I have.’ I’m not certain every culture lives by that tradition.”

Aduba, who was born in New Jersey and raised in Massachusetts, has always shown pride in her Igbo ancestry, taking family trips to Lagos since she was a child. She encourages those who’ve never been to experience the continent for themselves.

“It’s my favorite place to vacation. I think what has been exciting for me is that the outside world is starting to realize the fullness of who she is.”

It’s been a long time coming because there are plenty who still believe “the singular narrative of swollen stomachs and flies,” as the actress put it.

“I had a graduate student ask me one time if we all lived in huts, and she wasn’t joking. That’s the tragedy; the question wasn’t to be funny or to even ask do ‘most’ of you. I was like, ‘Wow, this is a woman getting a master’s thinking this. This isn’t an uneducated person, this is a person who has an education, a high one at that, asking this question.'”

Rather than fly off the handle at the ignorant inquiry, Heifer International’s first celebrity ambassador to Africa decided to call in an expert.

“I was like, ‘Well, let me not be the singular definitive answer. Let me go ask my mom,’ she said, laughing. “I don’t know anyone [that lives] in a hut, but maybe there is someone!”

Aduba continued, “My mom was like, ‘A hut? I haven’t seen someone in a hut since I was a small girl. And even then, it would be scraped so clean, you could sit on the floor in a white dress and get nothing on you. It’s not the way they show you on TV.'”

“I went back to the grad student and told her that. Then I told her, ‘Listen, if the only reflection of Africa I had was what you read in a travel journal and what you see on travel news, I probably would think that’s all that there is.’ But that’s not my personal experience of the continent, so I don’t know it to be only that.'”

She went on to admit the continent has its “troubles and issues,” but so does the rest of the world.

“Just as we have our issues, we have our successes, and those things should be pushed and promoted the same way they are in other cultures.” 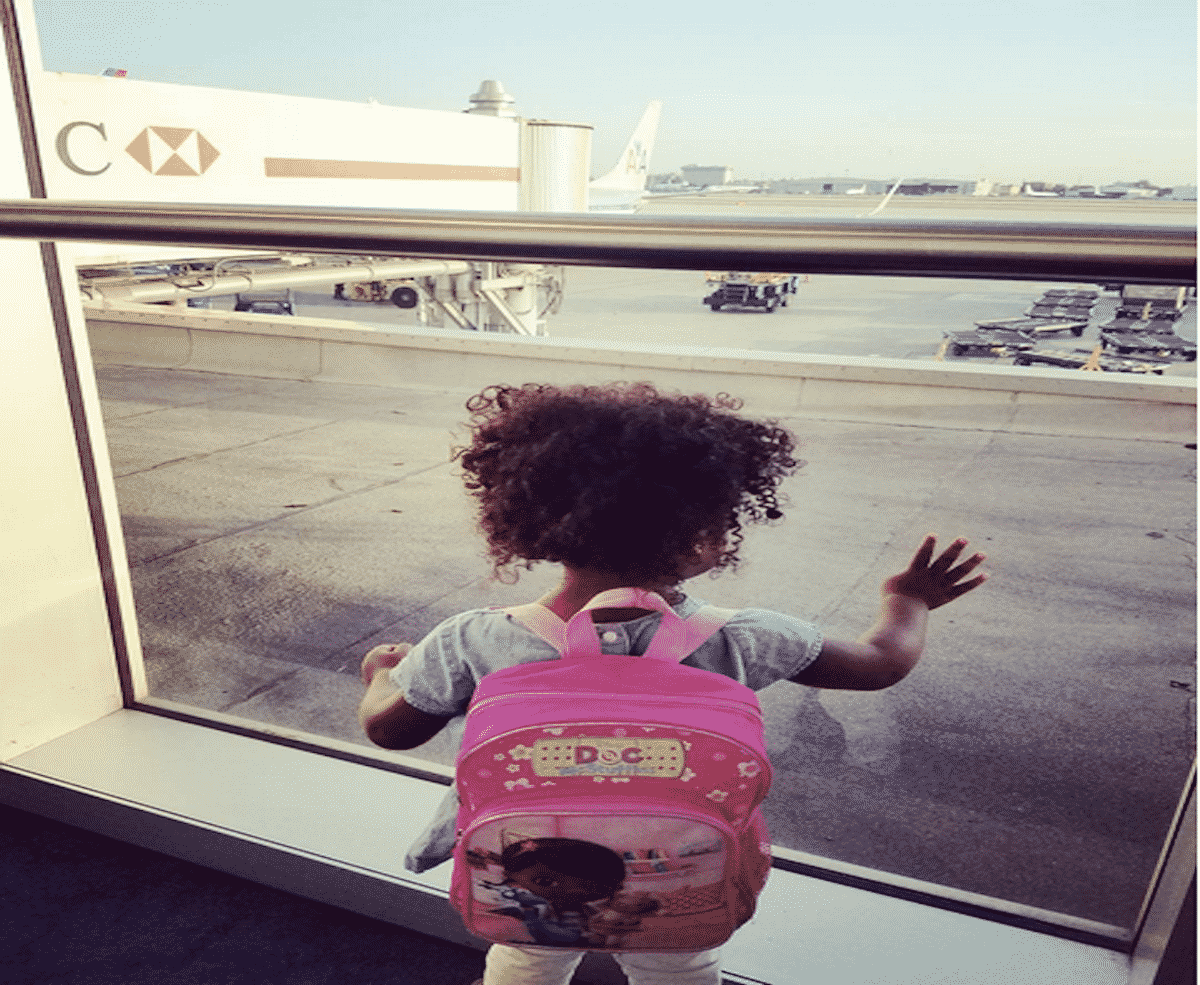 7 Ways to Save for and Plan an Affordable Family Vacation

Borgata Hotel & Spa: The Closest Thing to Vegas East of the Mississippi