One of the major themes of this year’s Harlem Arts Advocacy Week was the need for major funding in order to sustain the arts and culture scene in Harlem. Well, legendary musician, artist and philanthropist Herb Alpert has heeded that call by recently bestowing an unprecedented grant of more than $5 million to the Harlem School of the Arts. At the posh Stanley H. Kaplan Penthouse at Lincoln Center, Alpert was honored during the Harlem School of the Arts Fall Benefit, and he hopes the funds will promote the integration of the arts in national schools.

“Many think it is extracurricular, but it should be a core subject for all kids to experience,” he says. “They learn how to respect each other’s uniqueness because they can find their own uniqueness if they stick with it.”

Finding one’s own voice has been a recent life lesson for legendary singer-songwriter Valerie Simpson, who was a special guest of Alpert’s for the evening. Simpson shared that since the passing of her life and musical partner, Nick Ashford, she has had to discover a newfound strength by performing on her own and releasing a recent solo album, Dinosaurs are Coming Back Again.

“It’s interesting when you’ve been a partner with someone for so long. So now to sing solo and starting all over again, I am learning that I am more bodacious than I thought. I don’t know where it’s coming from, but I am glad,” Simpson says.

Giving back was a popular theme this week; several other organizations also hosted galas and celebrations. Voza Rivers and Jamal Joseph celebrated the 15th anniversary of their organization, Impact Repertory, at First Corinthian Baptist Church. The event included a special appearance by actress and volunteer Julia Stiles; film veteran Khalil Kain; and a rousing set by the Nile Rodgers.  The legendary producer also lent his support to Peter Gabriel’s international human rights organization, WITNESS, for their 8th Annual Focus for Change benefit dinner and concert at the Roseland Ballroom.

The music and spirit of giving continued at the St. Paul Baptist Church, where they celebrated the 4th Pastoral Anniversary of Rev. Dr. V. DuWayne Battle and Family. The “Rejoice Concert,” produced and co-chaired by Claude Jay, featured the St. Paul Baptist Church Choir and music ministry; gospel singer/musician Don Corey Washington; the Harlem Praises! Dance Ensemble and others.

For those looking for an alternative musical experience, there is “Sangria Sundays” at ImageNation’s RAW SPACE. ImageNation Cinema Foundation has partnered with urban eclectic Internet radio station RhythmAndSoulRadio.com to create a listening lounge with short films, spoken-word artists and artist chats, including special guests Choklate, Anthony David and The Flaocist. The promising series kicks off Sunday, October 21.

Prior to that, on October 18th at the Schomburg Center for Research in Black Culture, Voza Rivers/New Heritage Theatre Group, Take Wing And Soar Productions, and Be Rich Entertainment in association with The City College of New York will present Lorey Hayes‘ “Power Play.” The theatrical production stars Phyllis Yvonne Stickney and Pauletta Pearson Washington, and it follows the physiological and spiritual crisis of Franklin Wright on the eve of an election that could make him the first Black governor of California.

From benefit galas to musical lounges, there are more than enough events to go around, so let’s be thankful that the Alperts of the world continue to help sustain it all.

The Harlem Arts Alliance is a not-for-profit arts service organization celebrating 10 years of service to a prestigious list of members such as the Apollo Theater, the Greater Harlem Chamber of Commerce, Columbia University, Harlem Stage (Aaron Davis Hall) and over 850 more cultural/arts institutions and individuals. The weekly column “Harlem Arts Alliance Presents: On the ‘A’ w/Souleo” covers the intersection of the arts, culture and entertainment scene in Harlem and beyond, and is written by Souleo, founder and president of event/media content production company Souleo Enterprises, LLC. 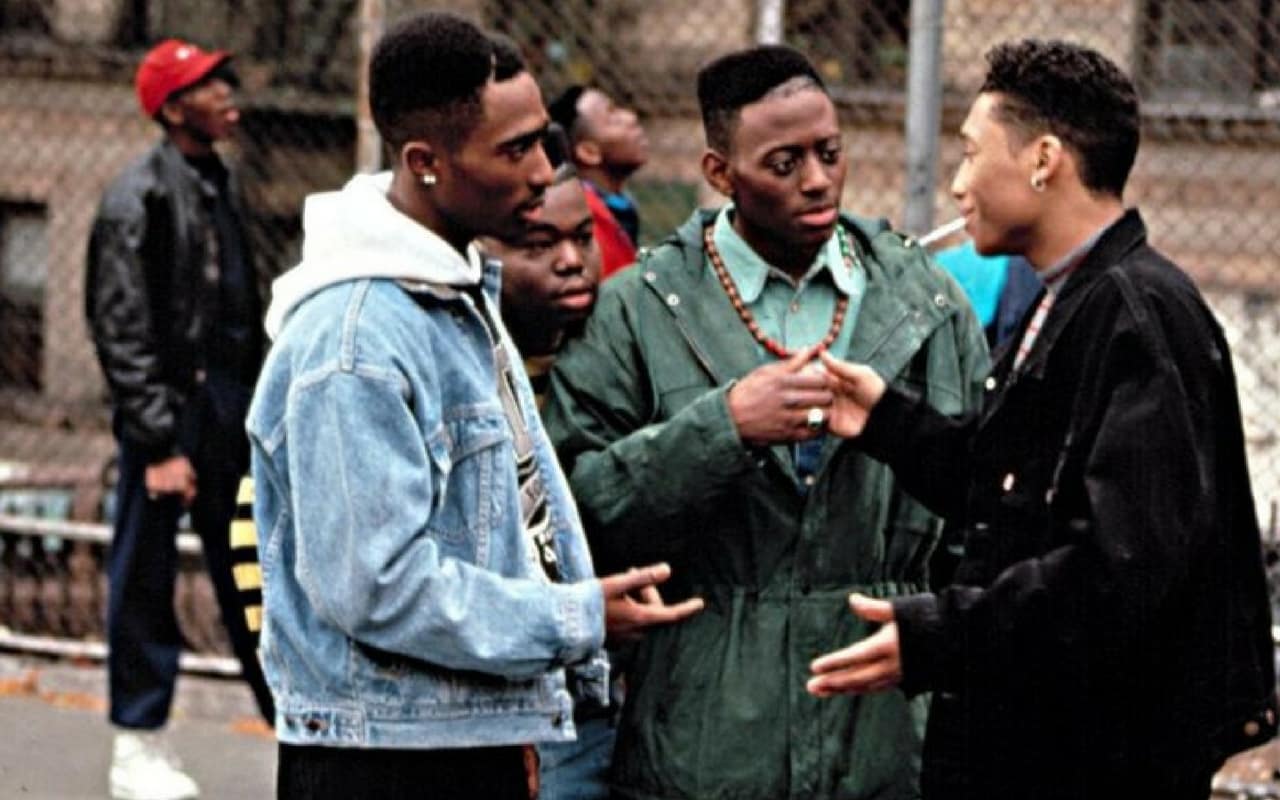 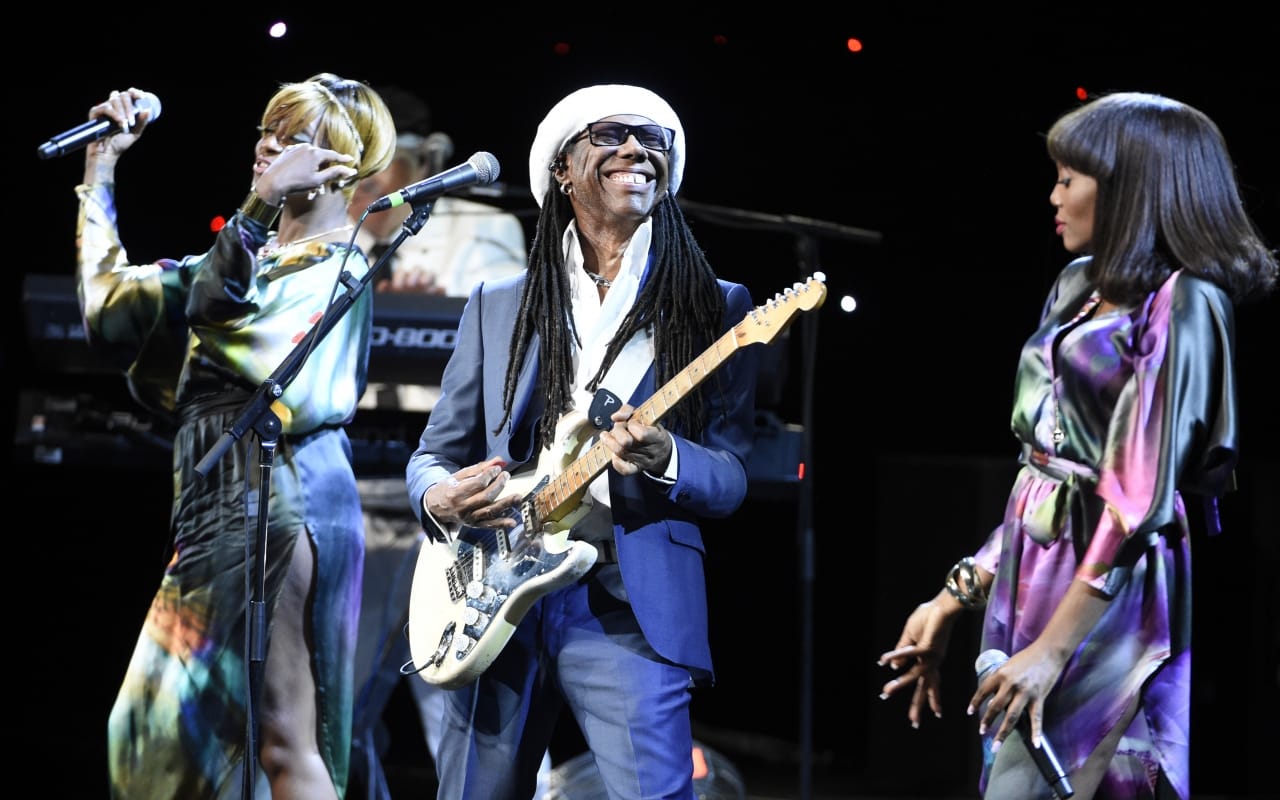 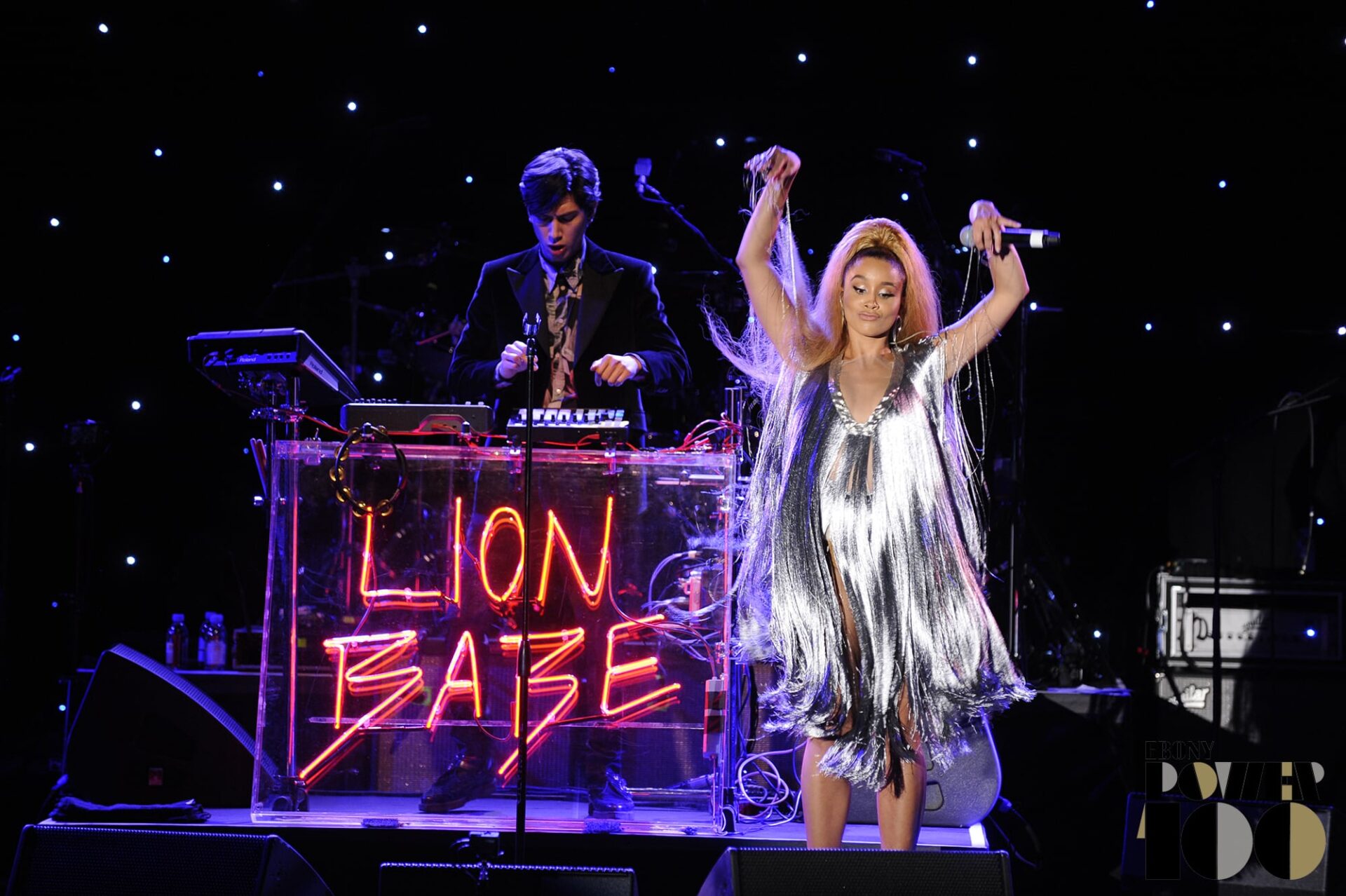 EBONY Power 100: The Celebration Just Keeps Getting Better and Blacker! 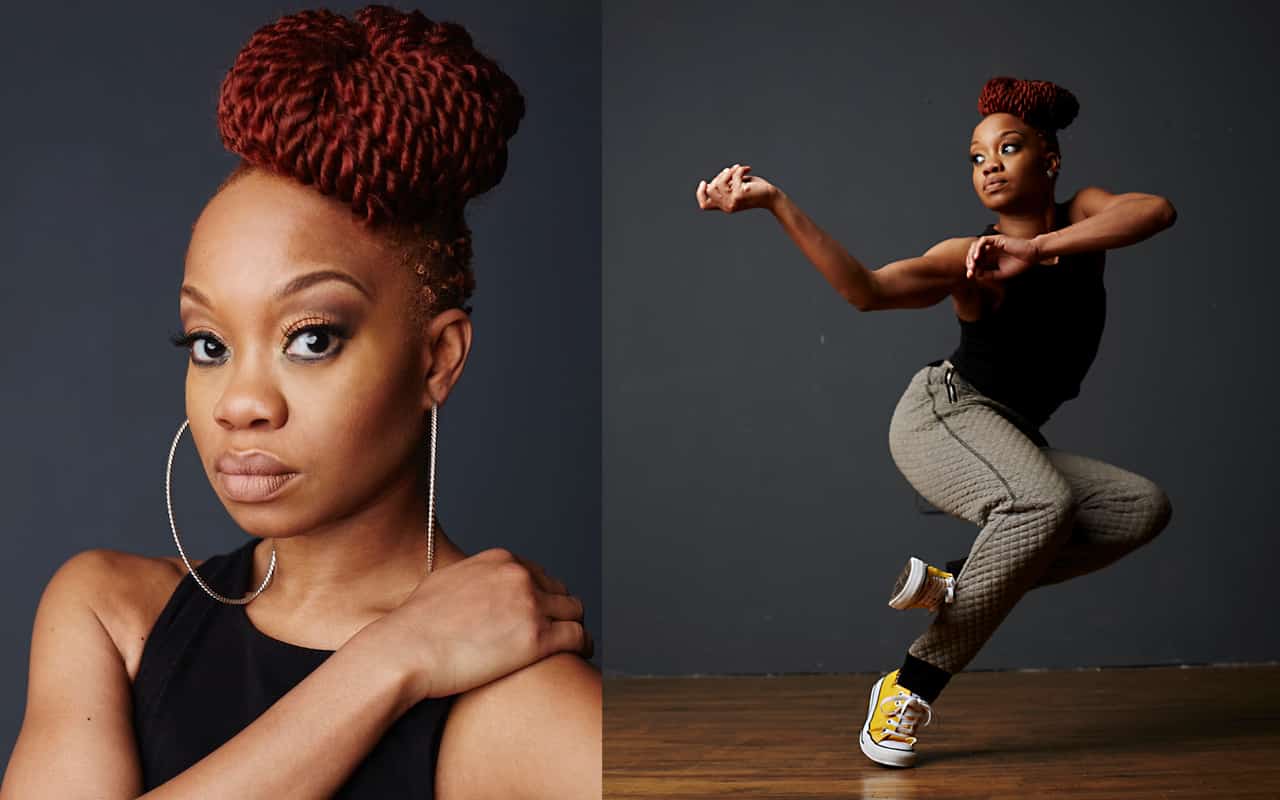