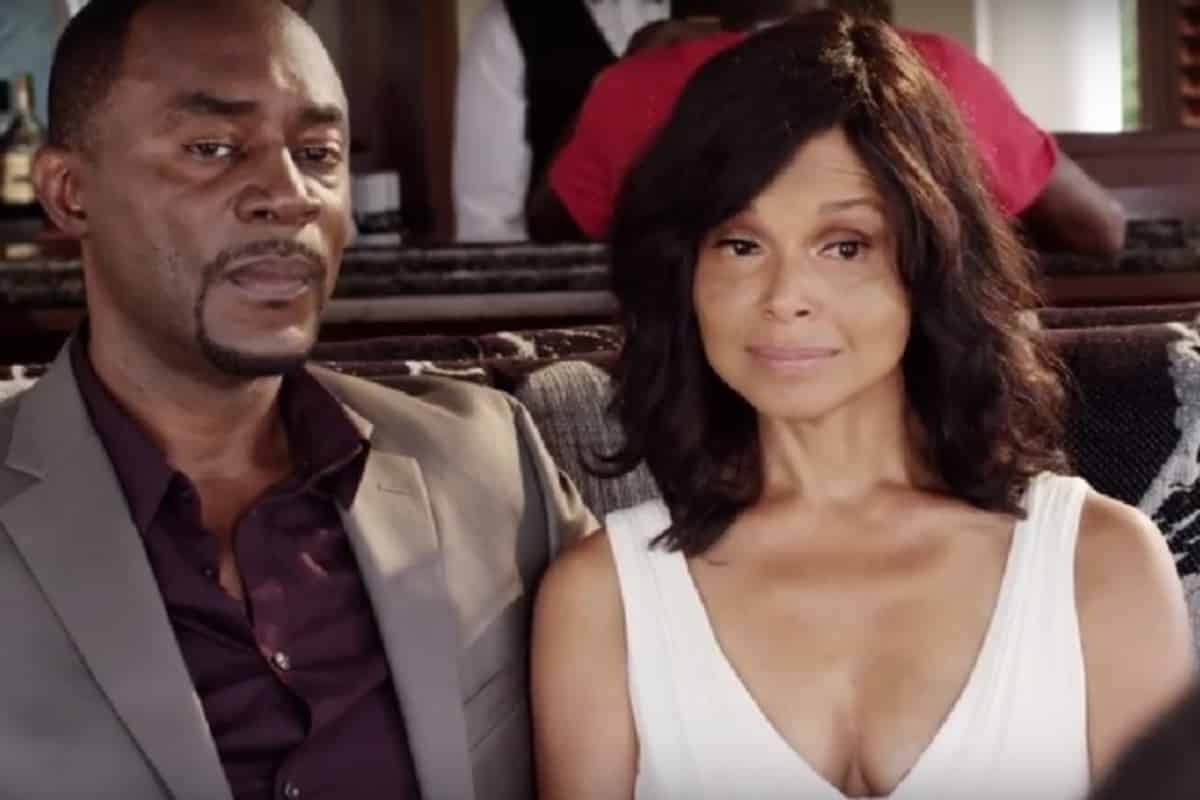 The Young and the Restless alum Victoria Rowell is headed to the Urban Movie Channel with a new series, The Rich and The Ruthless. Created by Rowell, this “passion project” chronicles the real-life drama of the actors and crew members of the first Black-cast daytime drama in the soap opera industry.

Along with Rowell, the series will star Richard Brooks, Dawnn Lewis, Robert Ri’chard, Chrystale Wilson and Caryn Ward Ross, among others. The Rich and The Ruthless will follow self-made businessman and showrunner Augustus Barringer (Brooks) whose series The Rich and The Ruthless gets booted off the air after a 20-year run. Augustus decides to fight back against network executives’ decision by taking extreme measures, including moving his company to Jamaica and filming the series in his mansion.

Unfortunately, Augustus’ wife, Kitty Barringer (Rowell), is none too pleased about any of it. Having just arrived back home from her latest stint in rehab, Kitty wants to make her own comeback as the star at the center of the series.

The six-episode scripted comedy will premiere July 28 on the Urban Movie Channel. Check out the trailer below.

Rowell might be the perfect person to bring the behind-the-scenes world of daytime soap operas to life. She starred as Drucilla “Dru” Winters on The Young and the Restless for nearly 20 years until she left in 2007 after filing a discrimination suit against soap opera producers over the lack of Black cast members and crew.

In this article:Caryn Ward Ross, Chrystale Wilson, Dawnn Lewis, richard brooks, Robert Ri’chard, The Rich and The Ruthless, the young and the restless, victoria rowell

‘Young & The Restless’ to Honor Kristoff St. John With His Own Storyline