Last February, when the deep-voiced former Soul Train host and creator Donald Cortez Cornelius went to that great announcing gig in the sky, he left behind an amazing legacy. Certainly, whether Black, White or other, many folks of a certain age grew up with his hip television program beaming into their lives every Saturday morning.

Initially inspired by American Bandstand (created by Cornelius’s lifetime rival, Dick Clark), Soul Train was a televisual transporter machine into the land of hot grooves and cool moves. Beginning as a local Chicago-based show in 1970, whose very first guests included the Chi-Lites and the Emotions, within a matter of months (thanks to the advertising investment of the Johnson Products Company), the program was on its way. On October 2, 1971, Soul Train was propelled into syndication in seven markets and continued to grow like a wild Afro.

For the next 35 years, Soul Train guided us towards the best in Black music, fashions, language and hair products.

As a child of the 1970s—which for many constitutes as Soul Train’s golden era—I can remember many winter mornings when all I needed for comfort was a big bowl of oatmeal and the program’s animated train boogying down the track. As the soulful theme song “TSOP (The Sound of Philadelphia)” blared, I crept closer to the glowing television so I could mentally record the entire experience.

Although I read TV Guide as though it was the Bible, I usually skipped the Soul Train entry so I could be surprised when the musical guests were named. From Gladys Knight and the Pips to the Jackson 5, Al Green to Barry White, Curtis Mayfield to David Bowie, everybody who was anybody (as well as a few who would remain nobodies) took the time to appear on the show and lip-synch their hits. And the studio audience of teenage dancers always did their thing.

Yet in reality, while Soul Train gave exposure to wonderful musical acts, it was primarily a dance show where sharply dressed youngsters named Damita Jo Freeman, Shabba Doo, Jody Watley, Fred “Rerun” Berry, Rosie Perez and Cheryl Song introduced the world to their often crazy, sometimes subtle, but always innovative steps. Although Don only paid them in KFC lunches (literally), everyone, including the show’s creator, knew how important they were to Soul Train.

Less than a year after Cornelius’s death from a self-inflicted gunshot to the head following years of medical problems and physical pain, two powerhouse books documenting the long-running program have just been released. But instead of competing with one another like the dancers on the show, Love, Peace and Soul by Ericka Blount Danois and Soul Train: The Music, Dance and Style of a Generation by the Roots’ drummer Questlove serve as the perfect companion pieces.

While Ahmir “Questlove” Thompson’s book is primarily a pictorial journey, a lush coffee-table book filled beautiful photographs and his commentaries and opinions, Danois’s volume takes a deeper, more journalistic approach to Soul Train. Danois detours from the tracks more than a few times to take the reader deeper into the side stories, back-stories and wild stories of Don Cornelius’s business dealings, various relationships, and the mechanics that steadily propelled the train for over three decades.

Without a doubt, Questlove’s book is as ambitious as it is beautiful, but it stays firmly rooted within the perimeters of the show. “I’m possibly one of the few people with a PhD. in Soul Trainology who could do a book like this,” Questlove tells me via cell phone. Having just left an early rehearsal at Late Night with Jimmy Fallon, he’s driving through midtown traffic.

“I was allowed into the Soul Train vaults and practically watched 600 episodes about four times each.” A fan of the show since he was a 2-year-old, years later the Philadelphia native used to buy bootleg VHS copies of the show whenever he toured Japan.

“Before the age of YouTube, I definitely knew I was one of those rare people who had about 400 to 500 episodes,” he says. “There was always footage of the Rolling Stones, the Beach Boys and the Beatles, but when you wanted to watch Rufus and Chaka Khan in those days, it was almost impossible to find that stuff.

“I was also using those episodes as a way of educating my crew. I showed them to Jill Scott, D’Angelo, Bilal, Erykah [Badu]. Me and the Soulquarian crew were inspired by what we saw. It is the perfect tutorial for people who are into fashion, movement and music.”

Although Questlove has many favorite episodes, from watching Al Green’s “holy ghost” moments to seeing hometown genius Patti LaBelle performing, he also cites the appearances of the Jackson 5 as the most memorable. “A lot of people speak on Michael Jackson prowess and the magic and the doors opening for him when he did the moonwalk on Motown 25,” Questlove explains. “But for those really in the know, when he did the robot for ‘Dancing Machine’ in 1973, that officially turned Michael Jackson into a contender.

“Certainly that was when people started to recognize his prowess as a dancer and not just, like, a little kid with his siblings. He became a force to be reckoned with 10 years before Motown 25.”

Although Questlove and Don later became cool, the first time he met the Soul Train king in 2000 (when the Roots appeared on the program to promote the Things Fall Apart album) was a little deflating. “I was very eager, overzealous dude,” he laughs. “I knew I was the walking Soul Train expert, but Don’s first words to me were, ‘Son, you can’t stand here.’ Don was like a tense father figure. It’s not like he was the warmest guy in person.”

In addition to his many gigs, Questlove also deejays every Thursday night at the Brooklyn Bowl in New York, where he shows footage from the show. “I notice people staring at the screen during the Soul Train lines and emulating the dancers,” he says. “For me, it brings back the spirit of the show.”

It was that “spirit of the show” that first made Washington, D.C. native and Love, Peace and Soul writer Ericka Blount Danois a fan. “The most memorable thing about the show for me was the Soul Train line,” she says. “I stopped everything when the Soul Train line came on. I would mimic the dance moves, locking with the Lockers, and go down the line with the dancers.”

Erika remembers watching the show with her older sister, who would get dressed up like she was going to a concert. “We hated on some dancers, thinking we could dance better than them,” she laughs. “As I got older, I also appreciated the musicianship and showmanship of the artists.”

Having taught at various universities—including Morgan State in Baltimore, where Danois currently lives—she says, “You could teach an American history class by watching Soul Train. There is a wealth of cultural, musical and political history in watching the episodes and watching American culture evolve.

“Then there’s the business of television and how Don Cornelius paved the way as an owner of the show for executives like BET’s Bob Johnson and TV One’s Cathy Hughes. From a business perspective, Don Cornelius showed aspiring television execs that you don’t have to wait for networks to greenlight anything. Do it yourself. It was a shamefully under-reported history and extremely important to understand where we are today in terms of television and American culture.”

In researching the book, Blount traveled throughout the country interviewing friends and foes, former dancers and business partners. “It was really hard to pin down everybody,” she recalls. “I wish I could say it was just the artists, but the dancers were equally hard. It was a real test of perseverance. People like Toni Basil, Don Campbellock, Bobby Womack, Charlie Wilson, and the widows of Barry White and Marvin Gaye. I was in for a treat that went outside of the boundaries of Soul Train.” Unfortunately, she never got the chance to interview Cornelius.

“I had gotten the contract to write the book a couple of months before, and met him in Chicago when they named a street sign in his honor,” Blount says. “I was talking with his people about interviewing him when he died.” Like the rest of the world, she was shocked that a dude who appeared to be so cool could commit suicide.

“Later I thought about writer Hunter S. Thompson committing suicide, and about whether Don did it because he wanted to have control of his own destiny in death as he did in life. It’s so rare that a figure of his stature in the Black community takes his own life. The first question, like everyone else, was just ‘why?’ ”

As Danois researched more, she discovered the complex man behind the persona. “People told me stories off the record about a childhood that was very tragic, and that he was an alcoholic. The memories we all have of him were of this super-cool host who had it all together. However, when I saw him in Chicago, I realized that was just a persona he put on for TV. I actually liked the real person more: flawed, abrasive, and sometimes so blunt he was funny.”

With their respective books, both Ericka Blount Danois and Questlove perfectly capture the beauty, majesty and influence of the cultural phenomenon that was so much more than the Black American Bandstand. 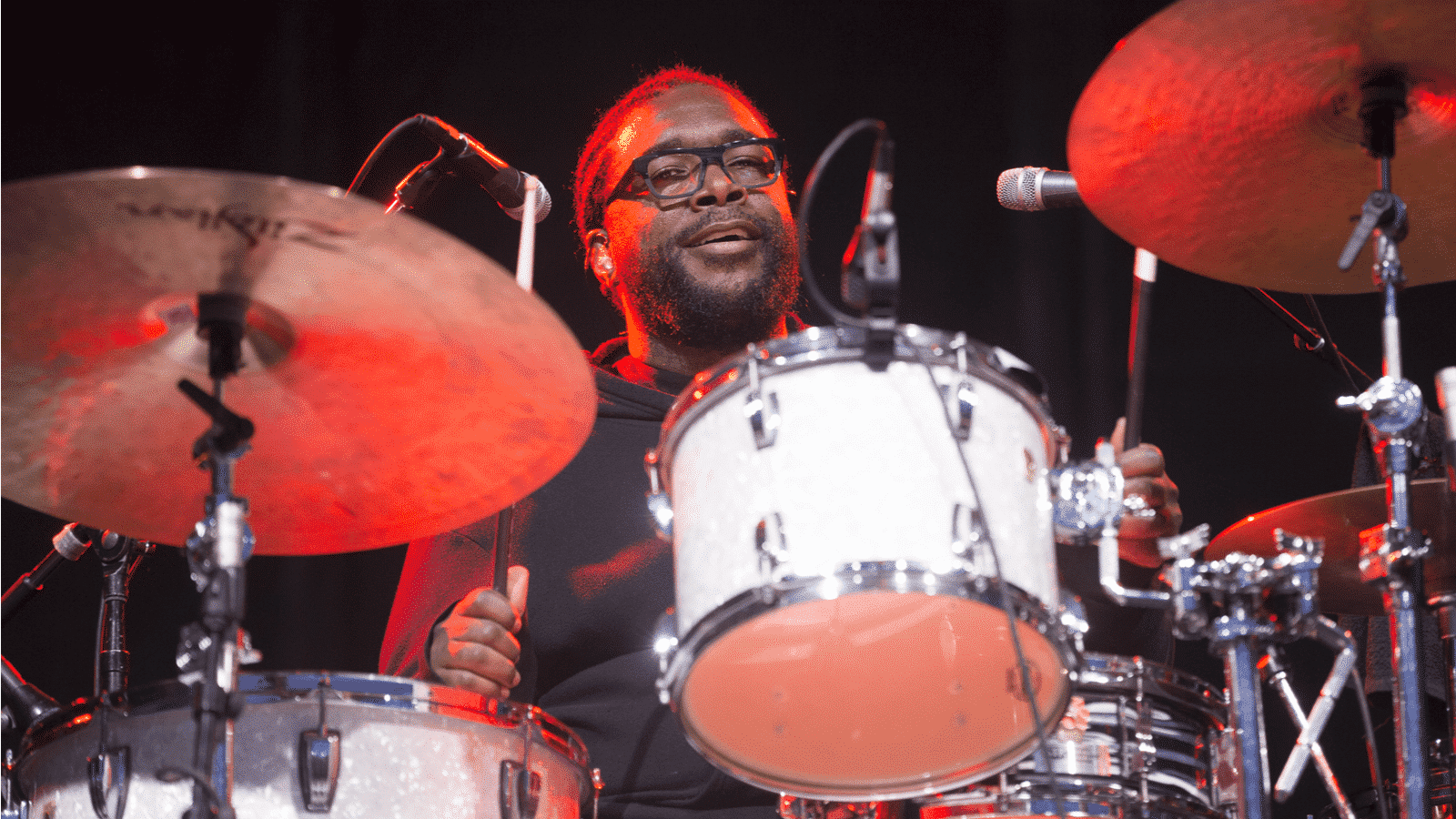 Questlove Explains How Oscars Voting Process May Lead to Snubs 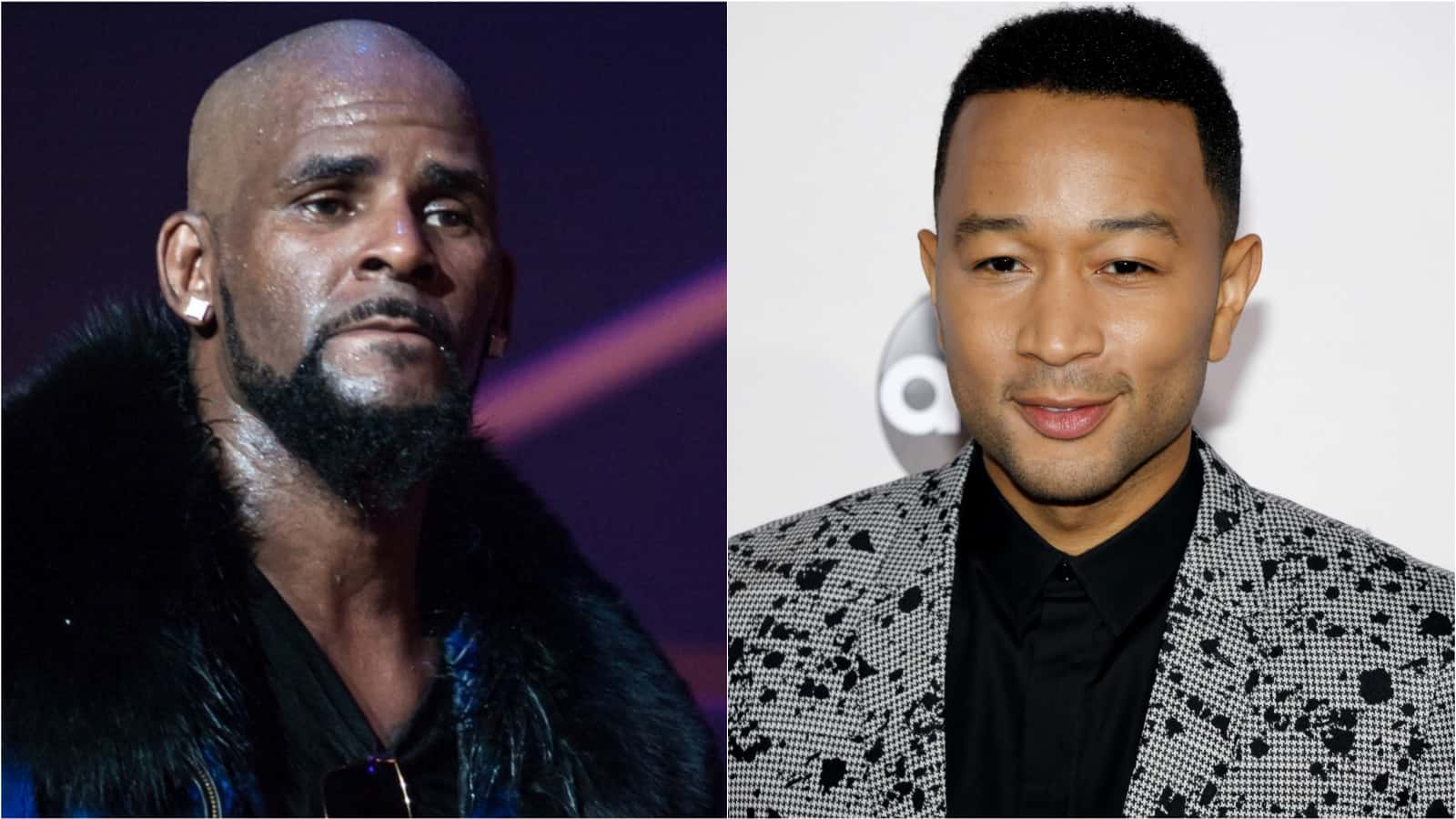 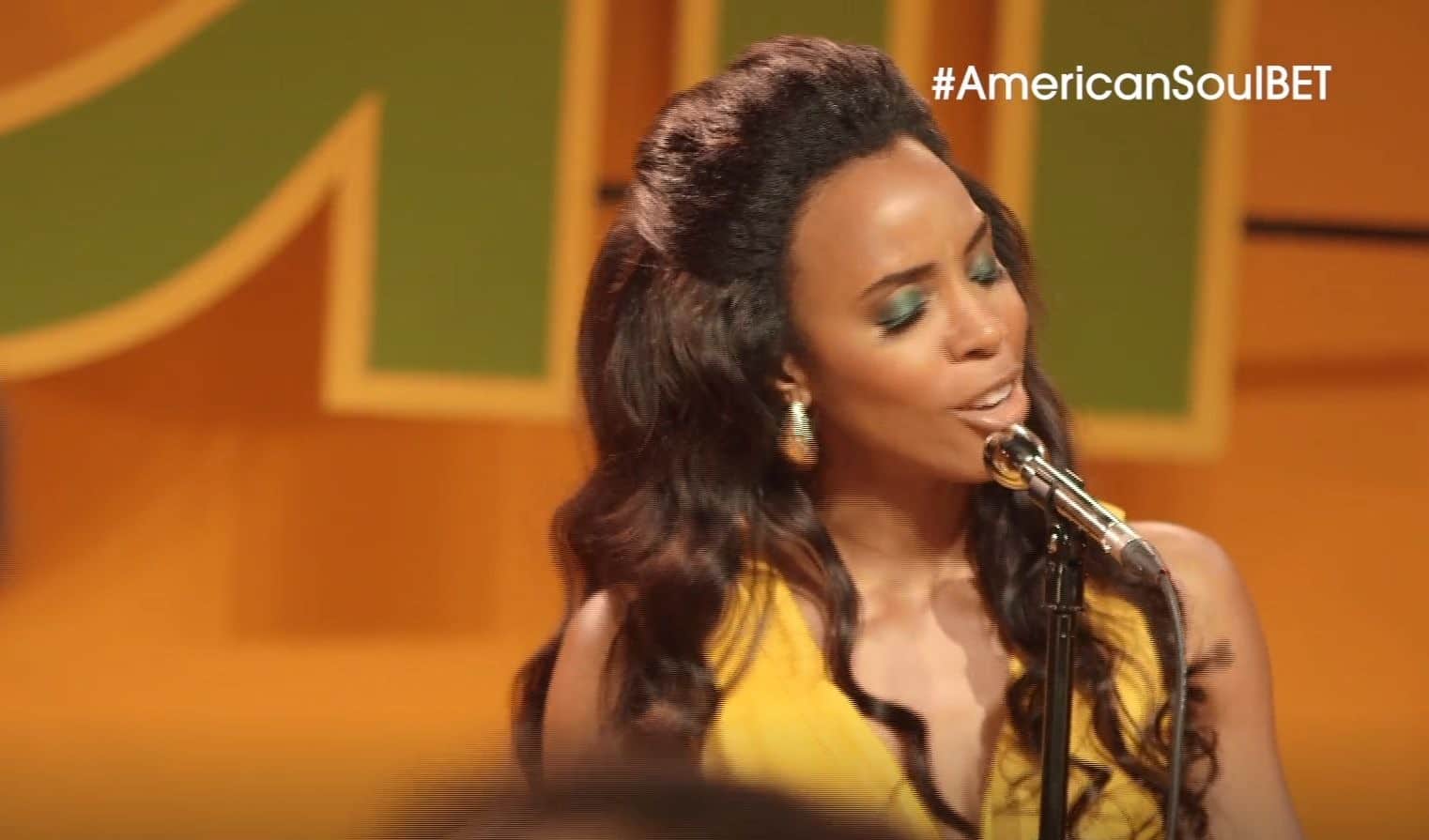