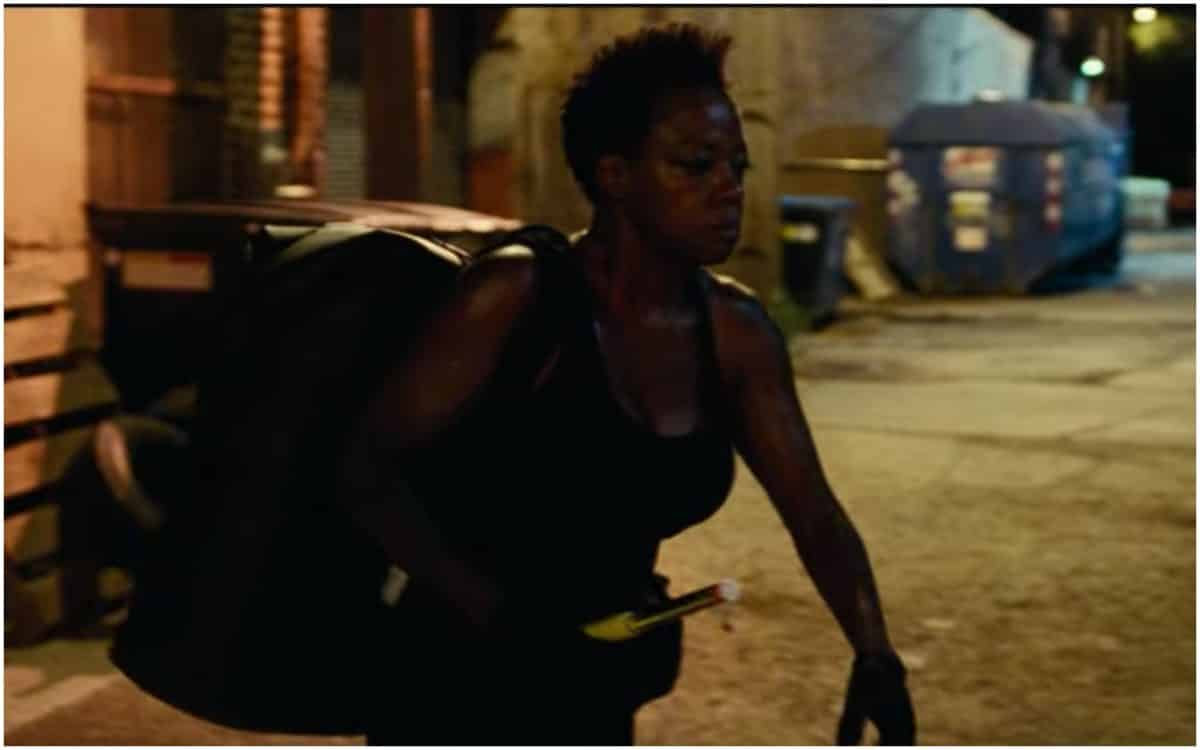 Viola Davis will be donning full-body armor in her upcoming movie Widows.

Fox just released the trailer for the flick, directed by Steve McQueen (12 Years a Slave), in which Davis’ character leads three women who have to pay off their husbands’ debts after they died during a failed robbery attempt, on a heist.

“Our husbands aren’t coming back,” Davis says in the trailer. “We’re on our own. They stole a lot of money and now people want it from us. Now, the best thing we have going for us is being who we are. Because no one thinks we have the balls to pull this off.”

Widows was written by McQueen and Gone Girl author Gillian Flynn. It opens on Nov. 16.

Check out the action-packed trailer below.

7 Reasons to Watch ‘How to Get Away with Murder’

Halle Berry Names What She Believes Is Her Worst Movie