I'd seen chatter about Chester French's latest video buzzing all over Twitter but I treated it as I do anything Chester French related and ignored it. The Harvard-trained, indie pop duo has failed to register on the "Jamilah gives a damn" scale at this point. I know Pharrell and Puff have gone gaga for them, but honestly, in the age of Lil' B and Kreayshawn…I think being at the right place at the right time can create a buzz for a bag of stale potato chips.

So, yes, this is a disclaimer of sorts: I already though Chester French was wack before I saw this video. Bias? Perhaps, but I don't think there's an artist on the planet who could sell me on this level of trash, so it doesn't really matter that the group was coming from behind.

When I was told "You have to watch it…well, as much as you can take," my interest finally piqued. The song is called "Black Girls." The boys from the group are White. I get it. It's gonna be an ode to White guys who dig Black women. OOH YOU SO EDGY CHESTER FRENCH. Thank you for the love, I feel validated! This erases decades of Black feminine invisibility. We are loved. We are special. Yay, Chester French!

Right? Right? It's a video with the two guys and lots of pretty Black girls, right? Or two Black girls, one for each of them, right? Because they love Black girls and want to show us that, right?

The group's members—D.A. and Maxwell—may love Black girls, but in their video about said 'love,'  they aren't even physically present. The opening image is of a striking blonde White woman. The black and white clip makes her appear extra pale, which creates a sharp contrast between her and her dark-skinned Black love interest: a pretty sister with a short 'fro. You see, the White woman (who is "conventionally attractive" by the "mainstream" standards usually abided by men like the members of the band; also, she is alternately nude and clothed in a short school-girl blouse, whereas the sister is naked the entire video) is performing the song.  And she is most often the camera's focus. So you have a sexy girl-on-girl visual that was created largely to titillate men, to create buzz (they got me to utter the words "Chester French" for the first time in years) AND they manage to sing the praises of Black girls while remaining physically absent…thus not creating a challenge for anyone who may be uncomfortable seeing them with Black women.

Surely some girls will feel affirmed or tickled by the song and video, but I found it to be creepy. It reminded me of the first and only White boy I exchanged numbers (and spit) with in high school. I was an awkward freshman and appreciated the attention of an upperclassman. He kept telling me about how many Black, Asian, Latino girls he had dated. Needless to say, that lasted all of a day. I've never been "into" White boys anyway, but I'm not out here throwing stones at sisters who feel otherwise. Yet I would hope that they would question someone who had a "Black girl thing." Fetishes are wack and creepy and dehumanizing and, though they state in the song that "this ain't no fetish…I reject your deconstruction of my taste"…I'm not buying it— especially not from someone who later croons "I've tried to taste the rainbow in my life."

All that to say, I don't think too many sisters will be adding "Black Girls" to their iTunes playlists…but I don't think the song was really recorded for us in the first place. 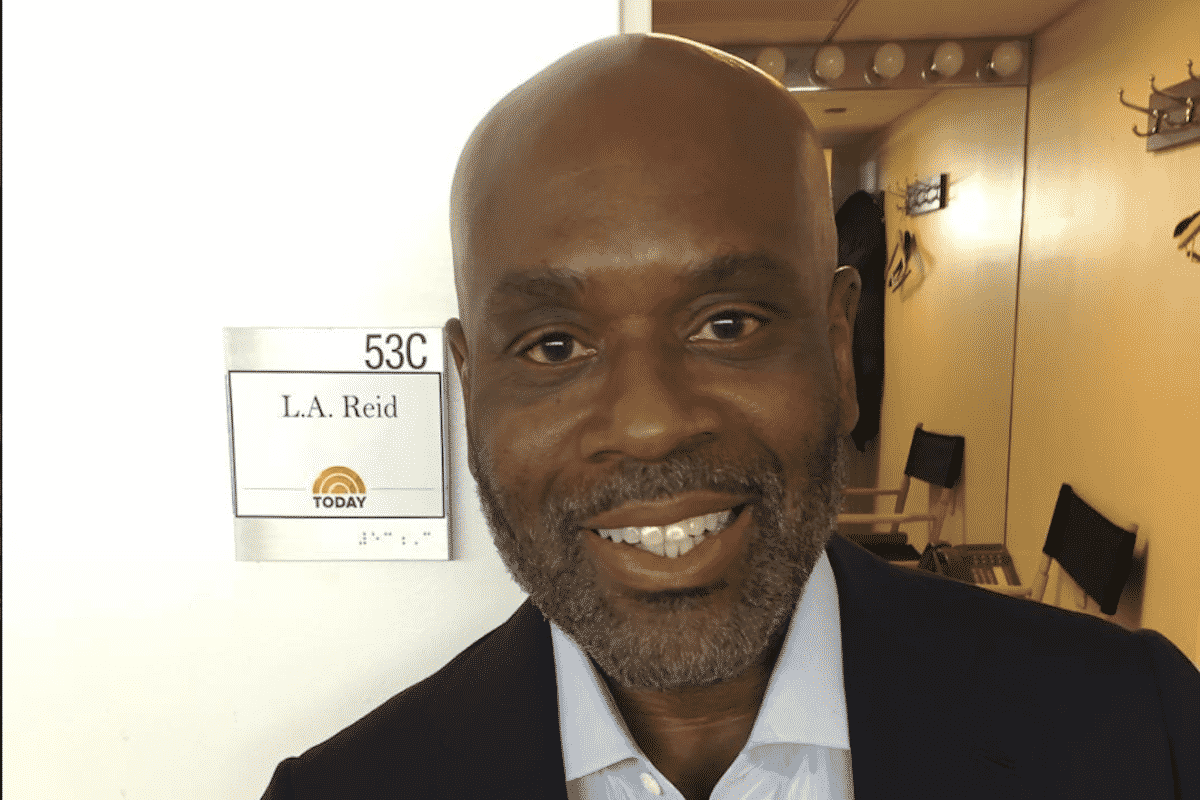 From the Black Eyed Peas, to Macklemore Rap Lightens Up

[INTERVIEW] KeKe Palmer on New Mixtape, and Why She Wants to Work with R.Kelly