I wanted an adult, preferably a Black man, to pay attention. To listen to what he was saying. To peep how young he and his cohorts are. And then I wanted that same adult to put his arms around Pollard and give that boy both guidance and the hugs he had not received at home. But that never happened. Instead we smiled, danced and laughed with him for the sake of our personal enjoyment.

And when the consequences of his lifestyle finally caught up with him, we tossed Pollard aside and moved on to the next kid willing to trade his miseries for our entertainment. The kid, who had performed and danced to his murderous lyrics on just about every mainstream talk show for middle White America is now locked in a cage like he never mattered to us. The kid, who was pegged as the next big thing in Hip Hop music, and whose song was burning up charts from here to Belgium didn’t even get nominated for a Grammy Award. It’s like he is slowly being erased from our national consciousness.

In this article:bobby shmurda, Shmoney Dance 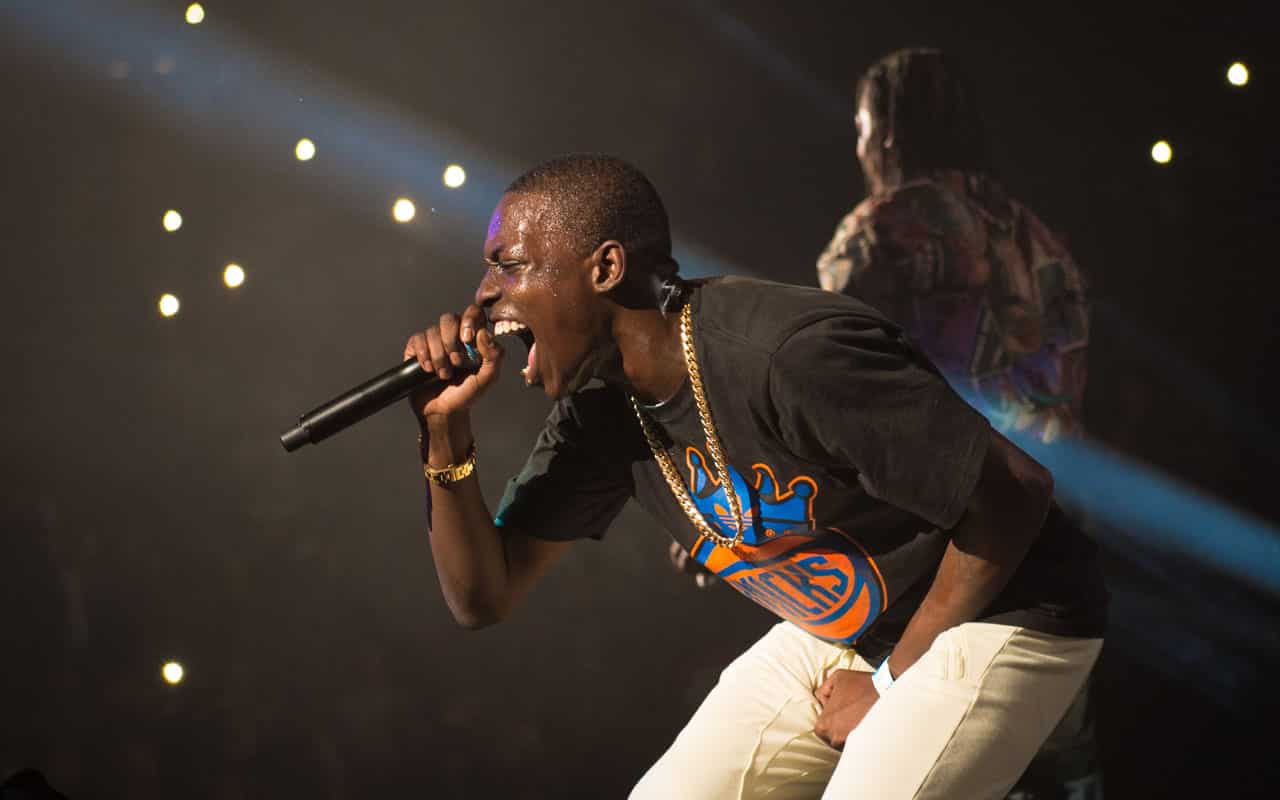 Bobby Shmurda Gets Prison Sentence in Maze of Charges