'Xscape: Still Kickin’ It' Is A Go At BRAVO!
Advertisement 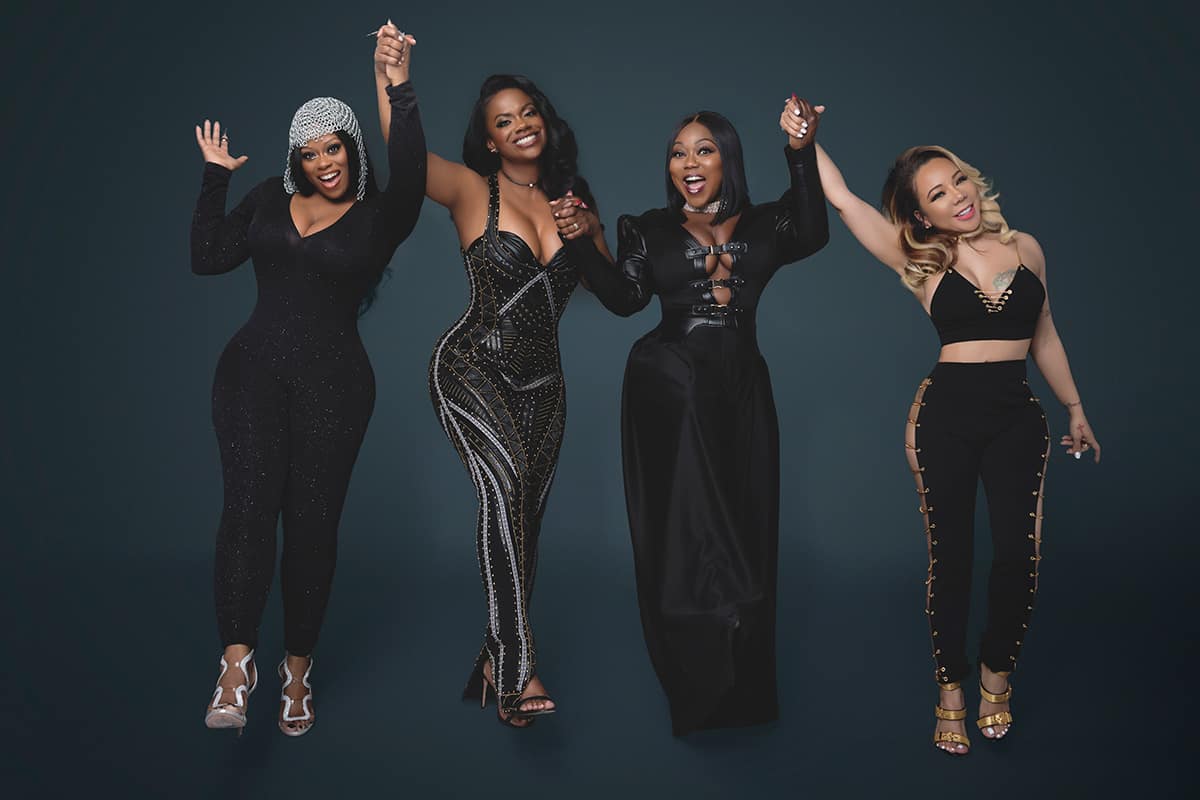 Xscape is back, and they are welcoming us back into their lives in a huge way. The new docuseries Xscape: Still Kickin’ It is officially a go at BRAVO, and it looks as if the series will be a four-part special chronicling the ’90s girl group’s highly anticipated reunion.

Kandi Burruss, Tameka “Tiny” Cottle and sisters LaTocha and Tamika Scott are all set to star in the series that will give Xscape fans an inside look as the ladies prepare for their tour and try to repair the wounds that drove them apart in the first place. During their time in the spotlight, Xscape had three consecutive platinum albums and six top 10 hits on the Billboard charts.

It’s been nearly 20 years since Xscape last graced the stage, and now they are set to perform at the 2017 ESSENCE Festival, which is June 29-July 2 in New Orleans.

Still Kickin’ It’ isn’t the only Xscape project we’ll be seeing this year. At their upfronts this year, TV One announced Who Can I Run To: The Xscape Story, which was inspired by the group’s 2015 episode of Unsung. That particular episode was the highest watched. Unfortunately, TV One did not extend a hand and ask the group members to participate in the biopic. In a statement reported by the Los Angeles Times, the women said, “We feel the recent announcement of an unauthorized biopic on our lives is disrespectful and disappointing. We are not, in any way, participating in that project and it will never ‘represent’ our true story.”

If you want to see Xscape’s story from their own words, be sure to check out Xscape: Still Kickin’ It’, which will air this fall on BRAVO.

In this article:andi Burruss, bravo, LaTocha Scott, Tameka “Tiny” Cottle, Tamika Scott, Who Can I Run To: The Xscape Story, xscape

Jermaine Dupri Explains Why XSCAPE Broke Up on ‘Uncensored’ 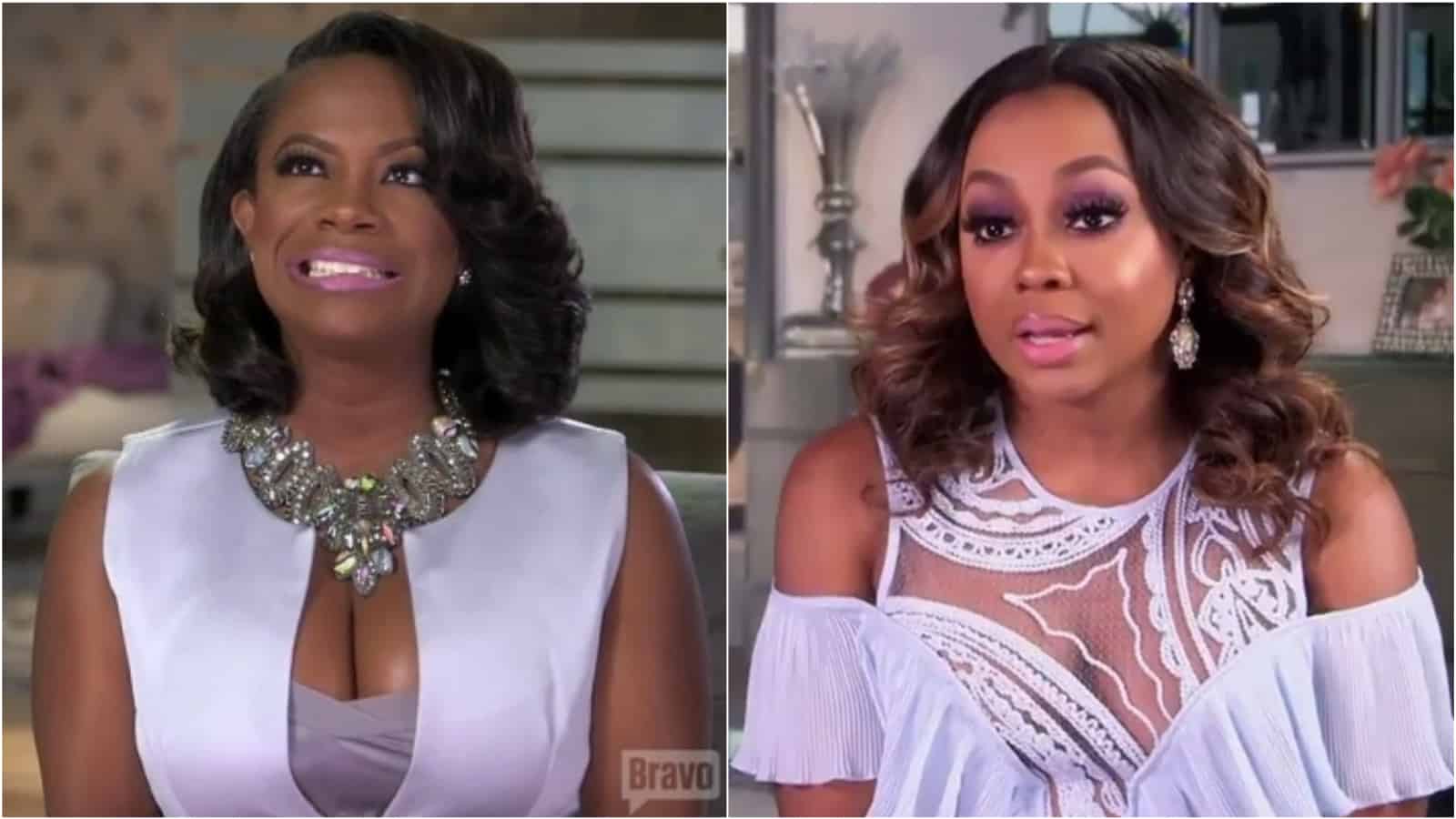 Kandi Burruss Has No Desire to Reconcile With Phaedra Parks (VIDEO) 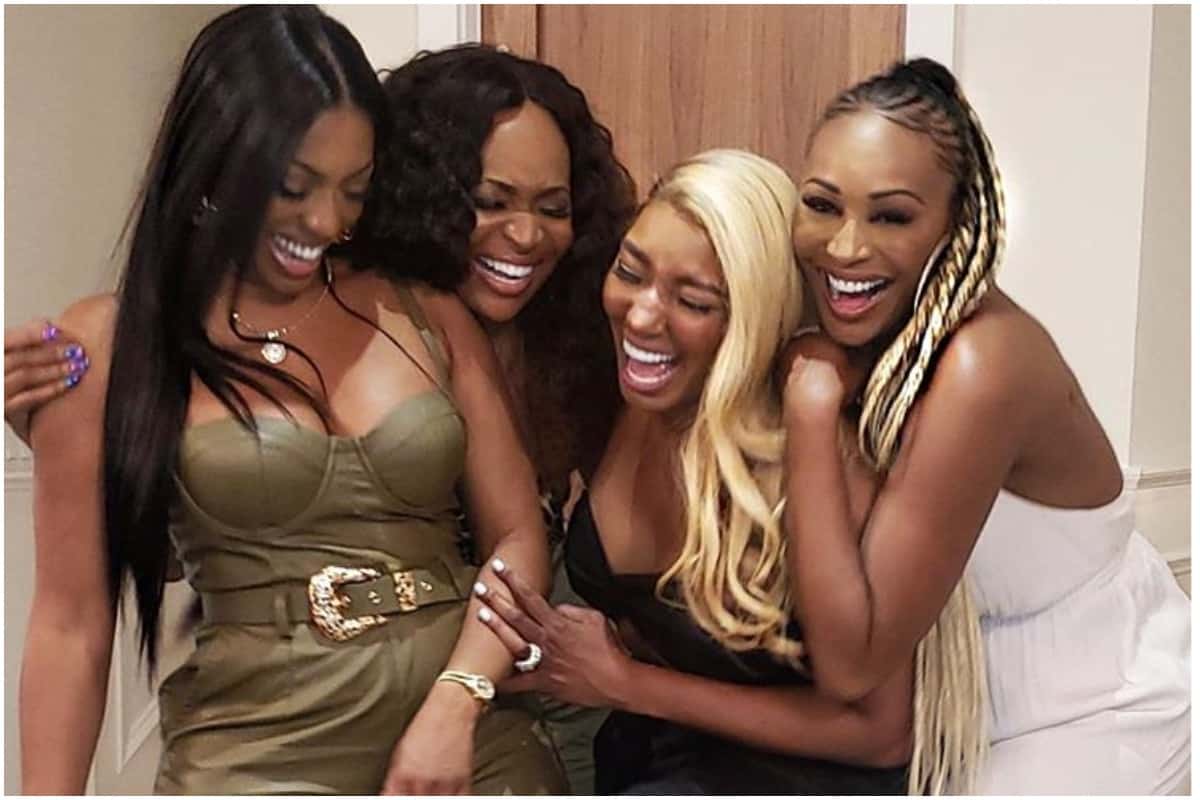 Check out the Season 11 ‘The Real Housewives of Atlanta’ Trailer