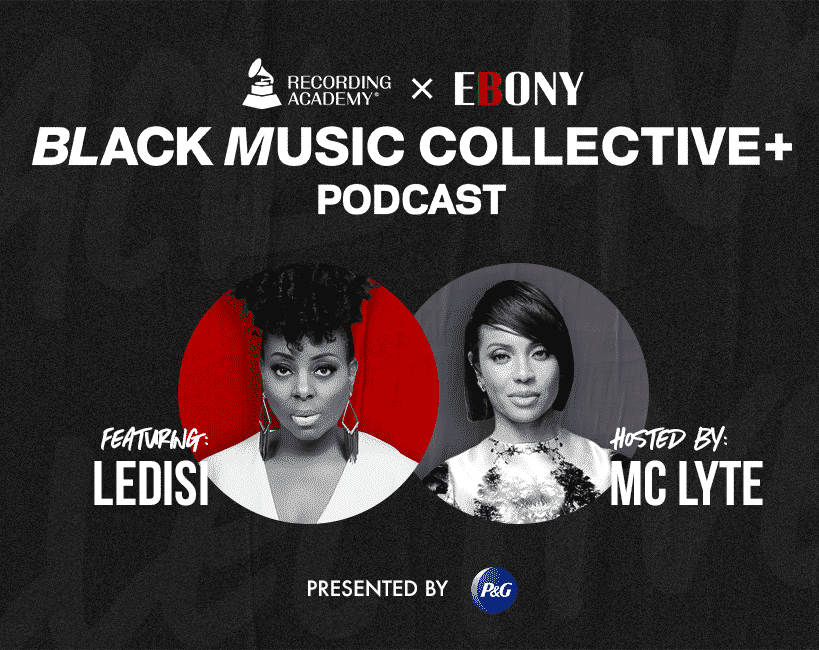 Powerhouse vocalist Ledisi has garnered three Soul Train Music Awards, an NAACP Theater Award and six NAACP Image Award nominations. After a distinguished career, Ledisi earned her first GRAMMY Award (for Best Traditional R&B Performance for her hit song, “Anything for You”) this year. Previously, the dynamic performer was nominated 12 other times.

MC Lyte sits down with Ledisi and talks through her journey in music on a road that hasn’t always been easy and how she has been able to remain true to who she is as an artist.