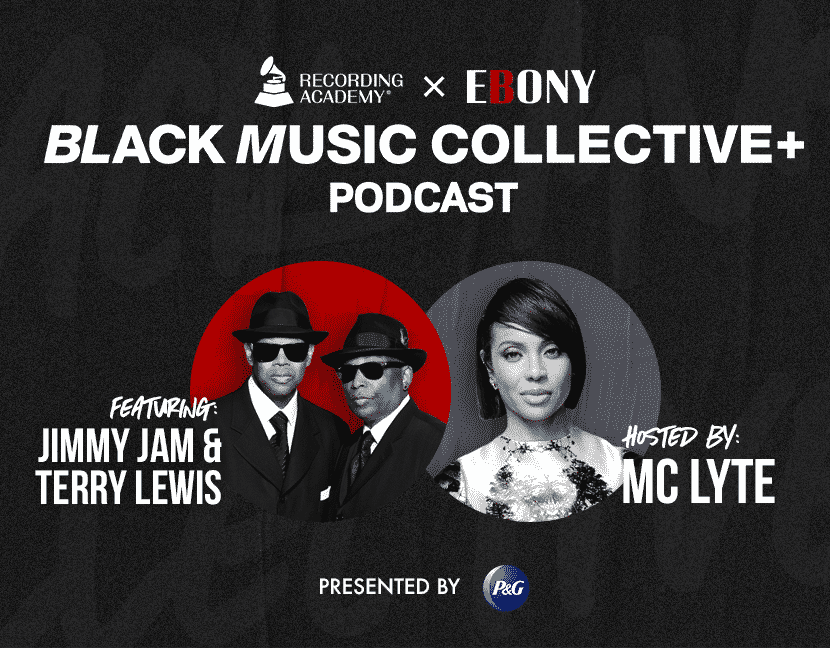 Jimmy Jam and Terry Lewis have won five GRAMMY Awards® and been nominated in the Producer Of The Year category 11 times, more than anyone else. They have more Billboard No. 1 hits than any other songwriting and production team in history, and have earned more than 100 gold, platinum, multi-platinum, and diamond albums for their work with such iconic artists as Michael Jackson, Luther Vandross, George Michael, Gwen Stefani, Kanye West, and many more. MC Lyte talks with the music legends to discuss their impact and the key to their long-lasting partnership.