Take Your Career to the Next Level in 2017
Advertisement

Boss It Up: Five Tips to Borrow from Black Women Moguls

Mastering the Art of Prioritizing

7 Ways to Shine on LinkedIn

4 Career Resolutions for Young Professionals in 2015

Is a Criminal Background Keeping You Unemployed? Part 2 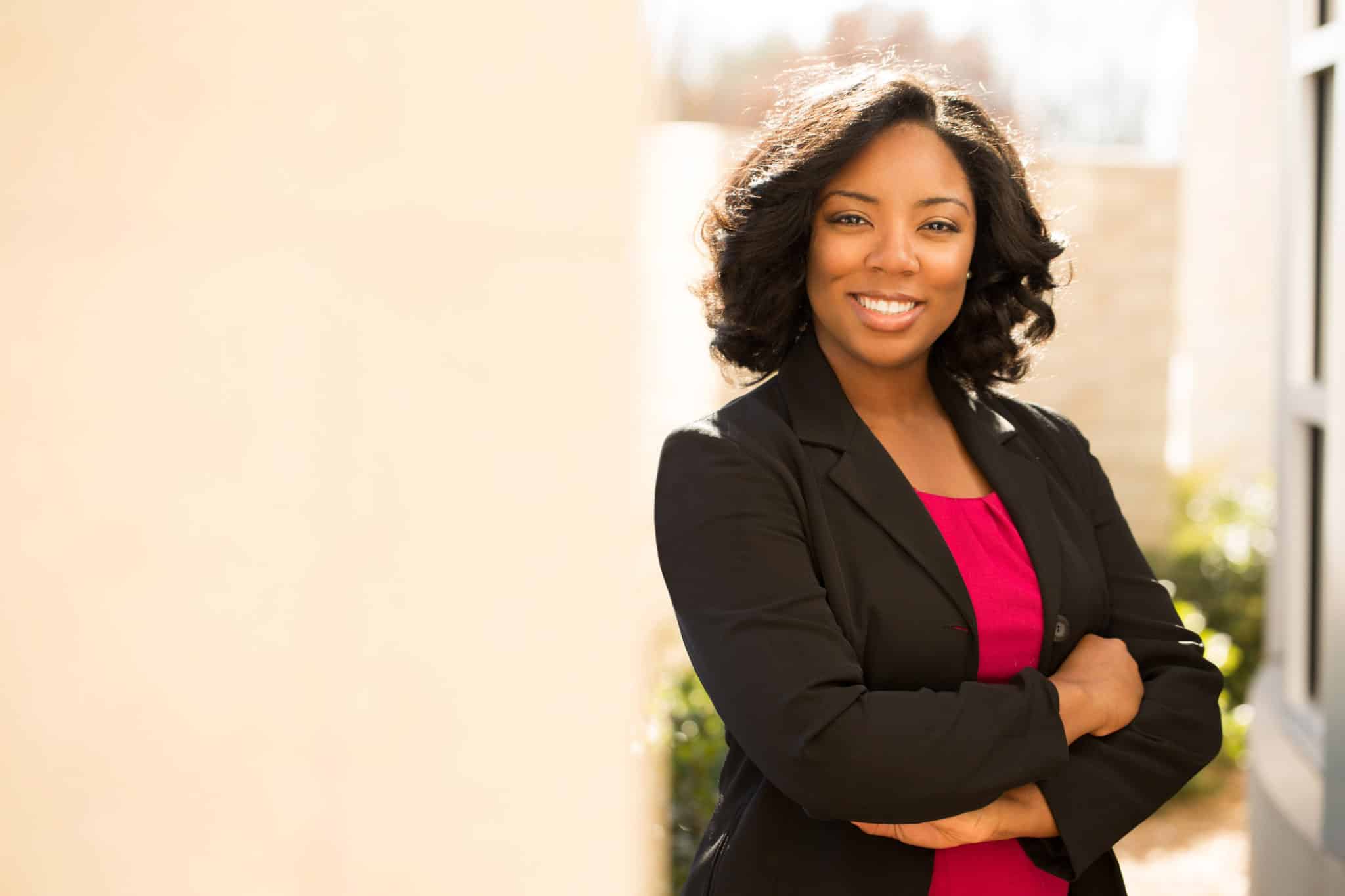 Somewhere between being remarkably under employed and painfully over worked I learned that it’s possible for fear to trespass on your sanity and arrest your ability to execute a well thought out plan for escape. Even in the most uncomfortable conditions it is still possible that fear will cause you to remain stuck when all you want is to do is leap. This is especially true when we need additional reassurance that when we leap we will land in a secure spot. Never has this been more true than when considering a huge career change. Whether you love your current position but need more money, or just know that it’s time for you to explore your passions and professionally move on, making that change can be hard. Drastically changing a career can be challenging but it’s doable.  Not only is it doable, but as the year comes to a close NOW is the perfect time to start to plan for that career shift in 2017. To help you take that leap EBONY.com spoke to 3 ladies who changed careers to either pursue their passion or respond to an ever demanding economy.  Each contributed to these 10 steps for making a huge career change in 2017.

As an Audio Producer/Radio Station Owner/ Podcast Consultant and Engineer with Bondfire Radio Keisha Dutes considers herself a “hybrid lancer”. She is managing to make that successful transition from the nursing field to full time in audio production. Dutes states  “I had one foot in and one foot out. I was dying inside. I knew I had to leave the position I was in, but I had to do it responsibly… I still had bills to pay, so I made a plan.” Her plan consisted of the following:

Sometimes you may leap more than once…and that’s ok

From public school teacher to corporate world and now finally the Co-creator of the urban travel magazine Griots Republic, Davita McKelvey has never been afraid to make that leap. Along the way she learned a few noteworthy points that complimented what Dutes shared.

Retirement  no longer means an end of a career

Weather it’s for financial reasons or you simply find that not working daily wasn’t exactly what you thought it would look like, sometimes  you have to make a career leap  AFTER retirement. The latter is true for retired New York Police Lieutenant Commander Vertel Martin.  Martin, now a Criminal Justice Professor at Northampton Community College, was the highest ranking officer in internal affairs during the 9/11 attack. Martin offers practical strategies for woman taking a career leap after retirement.

Taking a huge career leap is all about change. Change, even when we desperately crave it isn’t easy. It’s almost like there is an internal tug of war between the comfort of predictability and the uncertainty of what this leap could entail. It’s a threat  to your norm. It may require you to consider things outside of your comfort level .This is no easy task, but Jay Z got it right when he said difficulty takes a day and impossible takes a week.  You can do this! Unpack your baggage, sharpen your skills, throw on your big girl panties and make the tough calls. If doors are closed in your face in 2016 kick the ceiling off and leap in 2017!

3 Ways to Better Prepare for Retirement

How Dieting & Financial Freedom Have More in Common Than You Think 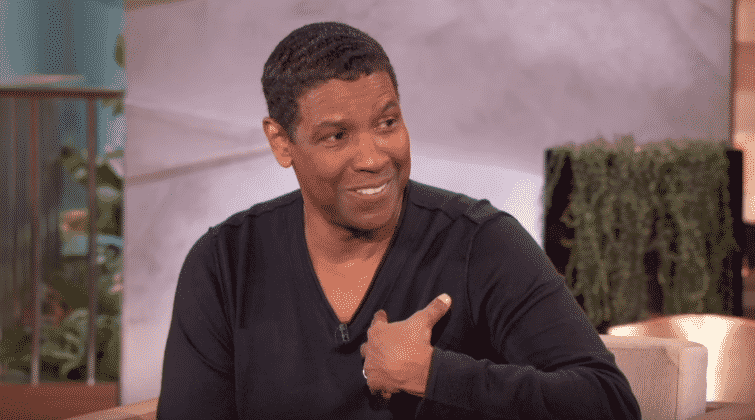 Denzel Washington on How the Boys & Girls Club Helped His Career 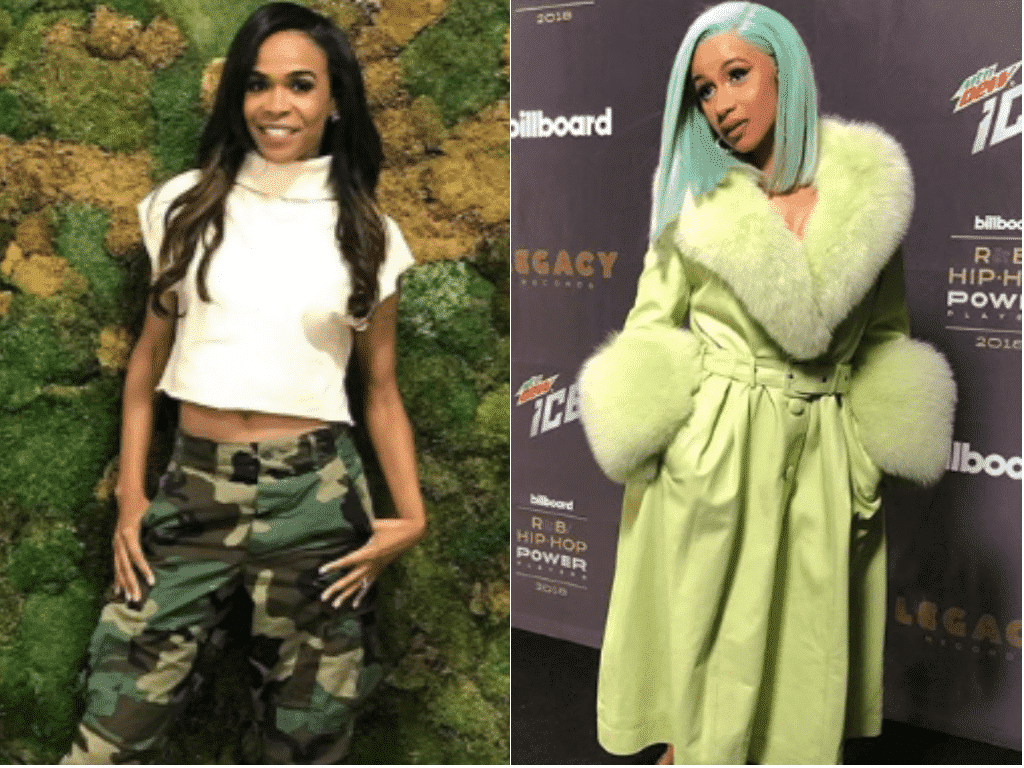