Joe Jackson has died at 89 after battling terminal cancer. Joe Jackson was considered the driving force behind his children’s successful careers. He launched and managed the Jackson 5 and the solo careers of Michael Jackson and Janet Jackson, two of the best selling artists of all time.

While considered one of the greatest music managers ever, there’s much about the Jackson family patriarch the public still doesn’t know. Here are five fast facts about Joe Jackson. 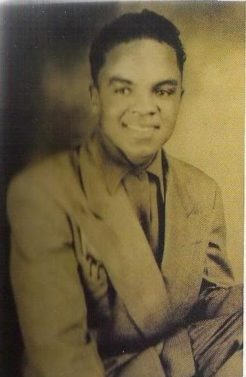 Jackson was Black and Native American with roots in the Choctaw tribe through his paternal grandfather who was also a slave, according to Indian Country Today.  There are also unconfirmed accounts that Michael Jackson’s mother, Katherine Jackson, has Blackfoot ancestry. 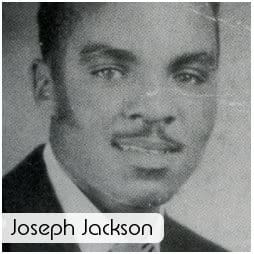 A young Joe Jackson had dreams of becoming a boxer, participating in Golden Glove competitions and preparing for a professional athletic career until meeting wife, Katherine. He quit after the birth of his eldest child, Rebbie, to support his family, according to Biography. 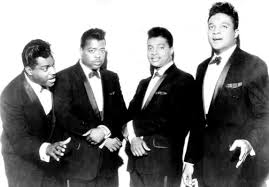 During the early 1950s, Jackson briefly played guitar with his own blues band, The Falcons, according to EW.  Despite their efforts, The group did not get a recording deal, breaking up after one of their members, Thornton “Pookie” Hudson, founded his own band in 1952. That band would go on to become doo-wop group The Spaniels. 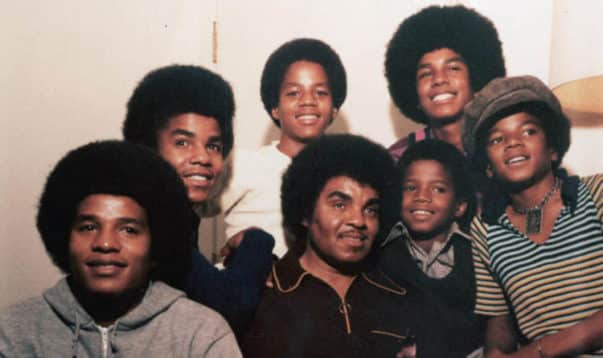 Although Jackson was known for managing his kids with an iron-fist, in October 2002, he was awarded a proclamation in the Rock and Roll Hall of Fame as the Best Entertainment Manager of All Time, according to IMDB. “I’m glad I was tough, because look what I came out with,” Jackson said in an interview in 2013. “I came out with some kids that everybody loved all over the world. And they treated everybody right.” 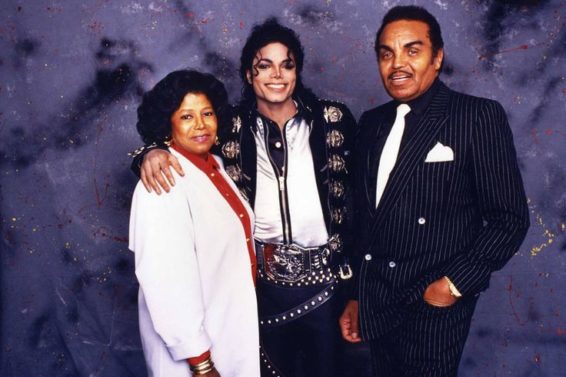 The Jackson Family patriarch was left out of Micheal Jackson’s will, with mom Katherine receiving $1 million annually from his estate, according to the NY Post.