Share on Twitter Share on Facebook Share on Pinterest Share on LinkedIn Share on Email
When 11-year old Marley Dias announced that she was launching a book drive in hopes of collecting 1,000 books to donate to a school in Jamaica, she quickly attracted a bevy of supporters ready to support her goal. While Dias’ selfless act was undoubtedly admirable, the motivation behind her book drive is what earned the avid reader so much attention.
“I wasn’t seeing Black girls in the books I was assigned to read at my school. I was tired of only reading about White boys and dogs, and I wanted to collect books featuring Black girls,” explains Marley. While she may have not been assigned these books at school, at home, reading books featuring Black girls was the norm.
The West Orange, New Jersey native’s dissatisfaction with the one-dimensional storylines not only spoke to her peers but also Black women everywhere (and the little Black girls in them). The lack of Black female protagonists in children’s books is a problem that has needed to be addressed for decades.
Marley’s mom, Dr. Janice Johnson Dias, is the co-founder of the social action organization GrassROOTS Community Foundation. She recalls the moment Marley voiced her concerns. “Like with anything both inside the home and at the foundation, the crucial thing we try to do is to give our children the resources so that they are embolden to act,” says Johnson Dias, who in response, posed a simple but weighty question to Marley that got the wheels in motion.
“My mom just asked me what I was going to do about this problem,” shares a clearly mature Marley. Then a light bulb went off. “I knew I had to act on this,” she adds and #1000blackgirlbooks  was born.
“It’s important to read books and see people who look like you. It helps you know that you are not the only one or the weird one because you’re a Black girl and you are not seeing anyone who looks like you in these books,” says the preteen. “I think reading about Black girls if you are a Black girl is important. And for those who don’t like to read, seeing yourself in a book can help them learn to love it.”
Three months later, Marley’s book drive has exceeded her initial target donation and has exceeded her expectations of procuring 4,000 books featuring Black girls. A few famous supporters have helped along the way including talk show host Ellen DeGeneres, who invited Marley to be a guest on her show and gifted her with a laptop and a $10,000 donation courtesy of Shutterfly. Barnes & Noble supplied books and author Kelly Jensen donated an additional $3,000 to the cause. Marley and her mom have simply been blown away by all the attention and support.
“The letter and emails that have been and continue to be sent from people who have wanted to see themselves in books are so powerful,” says Johnson Dias on the “hugely rewarding” outpouring of emotion and encouragement she and her daughter have received since announcing the book drive.
“Our new goal now is to be the greatest repository of Black girl books,” reveals the literary advocate, who stresses that even if they never got close to amassing 1,000 books, she knew that just putting forth the effort would be an important and fun learning experience.
“I really didn’t think I would reach my goal, but the real goal for me was to see that I can put things into action,” says Marley, who also donated books to schools in New Jersey, including her former elementary school where she first recognized the lack of diversity in the books she was required to read. Next, the two will take their efforts to Philadelphia where they eventually plan to open their own library.
“I try to make it fun when we come to give books. I don’t want to make it like, ‘you should be grateful for Marley because I’m doing this for you.’ It’s about all Black girls.’”
COOL LIST
She may be making high profiles moves as a diversity in literacy activist but Marley proves she can be a pre-teenage girl like anyone else. Check out a list of a few of her favorite things.
Authors: Jacqueline Woodson, Pam Munoz Ryan
Books: Brown Girl Dreaming by Jacqueline Woodson, and Echo
magazines: People, “M” (kid’s magazine), Elle and Glamour
Blog / Website: YouTube
Album: Purpose by Justine Bieber
Singer/Group: Panic at the Disco
Movie: My Girl and any of the Star Wars films
TV Show: Glitter Force
Share on Twitter Share on Facebook Share on Pinterest Share on LinkedIn Share on Email 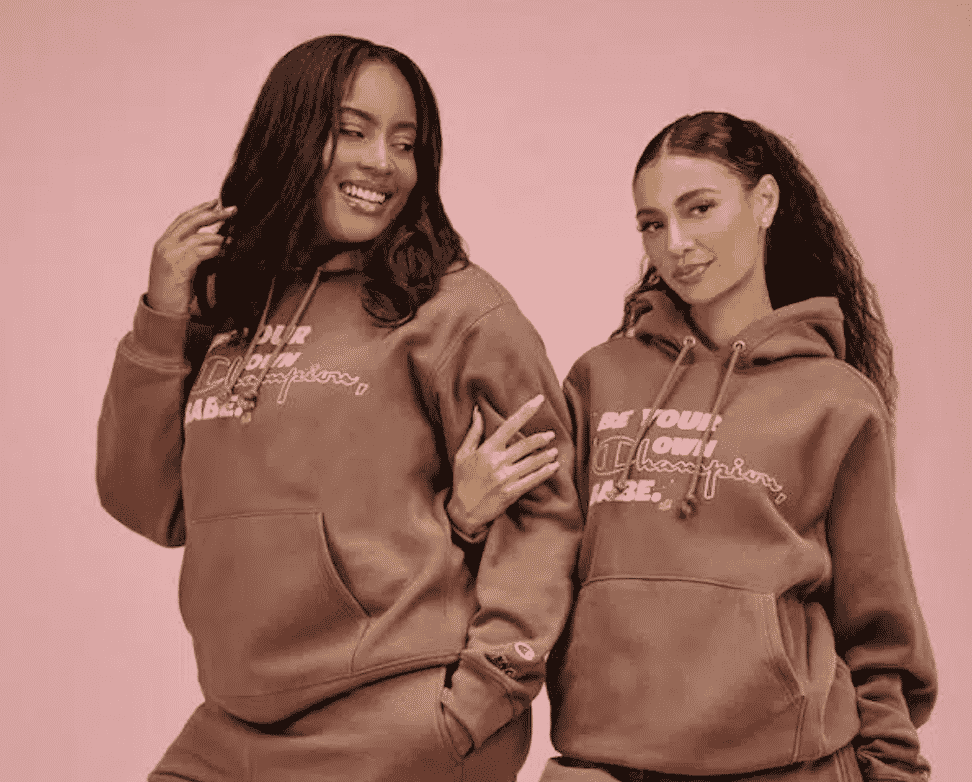 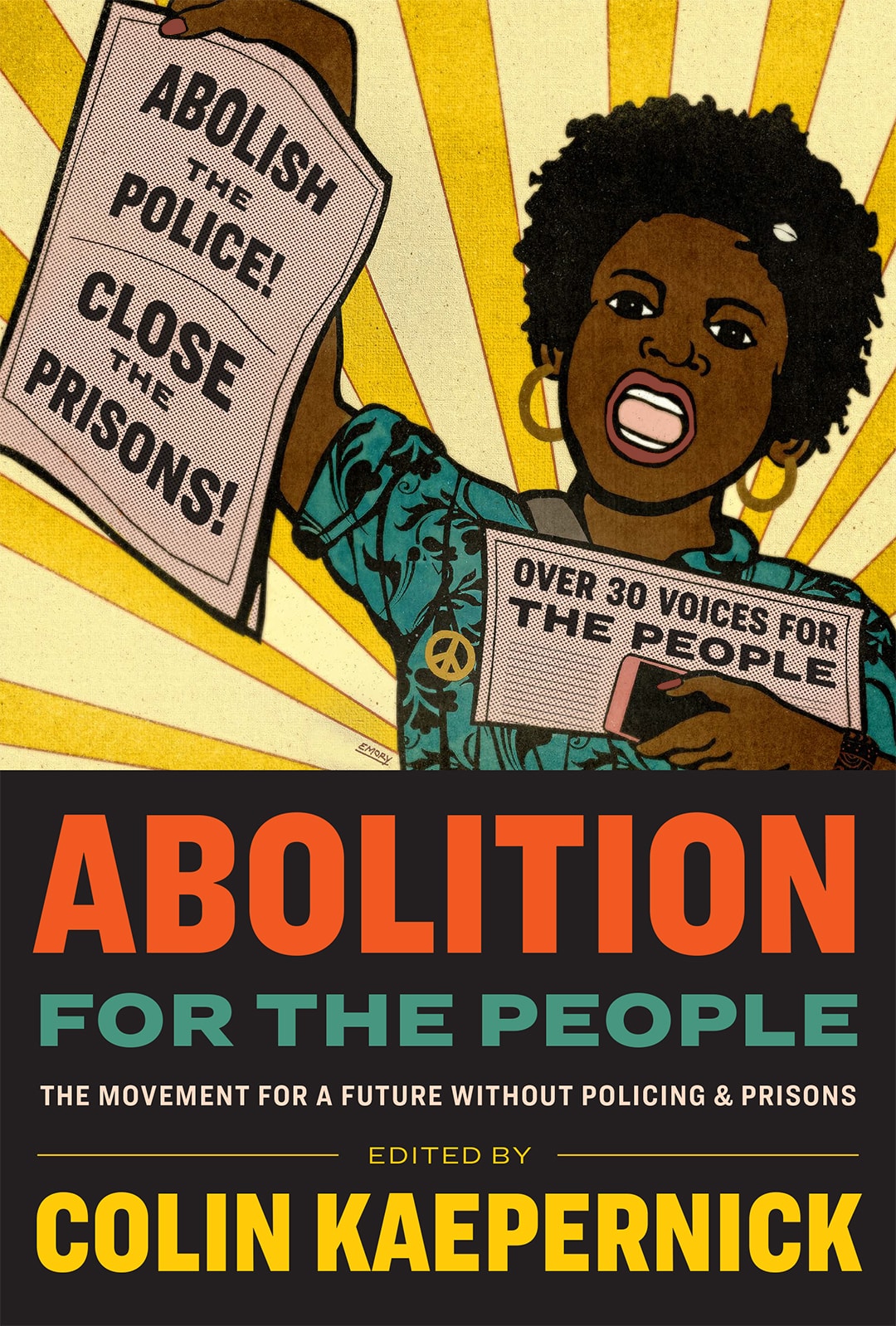