The Walk of Fame Selection Committee recently revealed the 2019 Hollywood Walk of Fame class, which includes several people of color. Lupita Nyong’o, Tyler Perry, Terrence Howard, rap group Cypress Hill, Teddy Riley, Jackie Wilson (posthumous) and Cedric the Entertainer are set to leave their marks on Hollywood Blvd next year, but there are plenty more bothers and sisters who’ve made an undeniable impact on entertainment and have yet to be acknowledged with the high honor.

Below are 10 Black celebs who deserve to be immortalized on the Walk of Fame:

Although actors with resumes half as long as the two-time Oscar winner’s have claimed their spot, Washington has yet to receive a star on the Walk of Fame. According to TODAY, Washington never set a date for his public ceremony after losing interest, meaning he wasn’t completely overlooked, which is actually a relief. Still, the man who has dedicated his life to his craft with memorable roles in films such as Glory, The Hurricane, Training Day and Fences, not to mention his career on Broadway, is more than deserving.

The Chicago MC has been sharing his multitude of talents with the world for over 20 years, counting himself as one of the most revered lyricists in hip-hop as well as becoming a respected actor and composer. Far less accomplished rappers have been given a star, and it’s about time Lonnie Lynn, who’s just one trophy away from becoming an EGOT winner, lands his own.

How James Earl Jones, the award-winning stage and screen star who made his acting debut during the late 1950s, doesn’t have a star is beyond us. With multiple Tonys, Emmys and an honorary Academy Award under his belt, it’s a shame that the voice of the iconic Darth Vader has yet to be recognized on Hollywood Blvd. 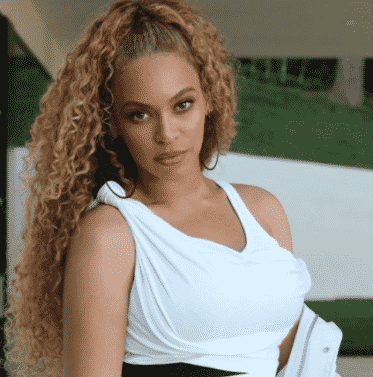 Queen Bey technically already has a star on the Walk of Fame with her Destiny’s Child sisters, but the pop and R&B superstar has more than earned her spot as a solo artist. In fact, 19 of her 22 Grammys stem from solo projects, and she continues to sell out arenas around the world while spreading her undeniable influence.

Paving the way for Tyra Banks, Naomi Campbell, Winnie Harlow and countless others, Somali-American model and businesswoman Iman is definitely deserving of a star. She not only has contributed to a more inclusive fashion industry but is also a leader in the ethnic-cosmetics market, launching Iman Cosmetics in 1994 with the goal of providing difficult-to-find shades for women of color. Her late husband, David Bowie, was honored with a star in 1997 for his contributions to rock music, and it’s about time Iman also receives her just due.

Something tells us Lee isn’t clamoring for Hollywood validation, but that doesn’t change the fact that he’s made some of the most influential and progressive films of the past 20 years. From Do the Right Thing to Malcolm X to 25th Hour, Lee deserves to be immortalized as one of the greatest directors of his era.

The late diva’s impact on music is undeniable, with every vocalist worth their salt counting Houston as one of their biggest influences. The golden-voiced star took home six Grammys competitively and earned an honorary trophy in 2013, bringing her total to seven. In addition to being one of the most successful singers of all time, her skills as an actress separated her from other musicians who attempted to crossover but couldn’t. Nippy definitely deserves a posthumous spot on the Walk of Fame.

Kobe Bryant became the first athlete to land a spot on the Walk of Fame back in 2011, and if the five-time NBA champ deserves a star, so does his biggest inspiration, six-time champ Michael Jordan. The basketball legend is considered one of the greatest athletes of all time and came in second to Babe Ruth on the Associated Press’s list of the Top 100 Athletes of the 2oth Century. 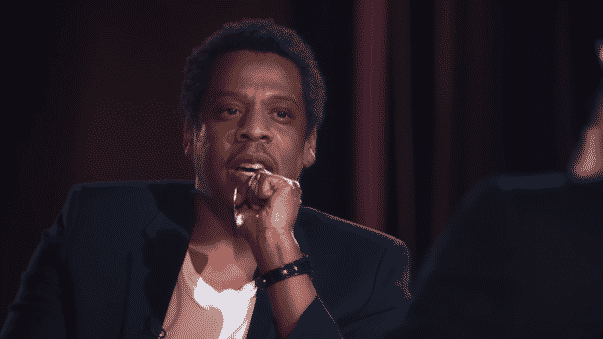 The Brooklyn boy is undeniably one of the game’s top five MCs, both in terms of skill level and money moves. In addition to his musical legacy, for which he’s earned 21 Grammys, Hov served as president of Def Jam Records, co-founded Roc-A-Fella Records and owns several businesses, including New York City’s 40/40 Club and music streaming service, TIDAL. 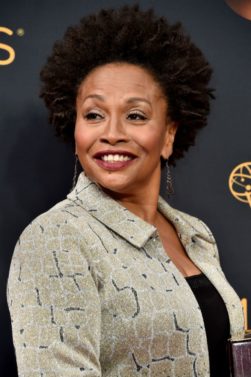 It’s only right the “Mother of Black Hollywood” be honored with a star on the Hollywood Walk of Fame. In addition to recurring roles on shows such as  A Different World, The Fresh Prince of Bel-Air, Girlfriends and currently black-ish, Lewis’ extensive Broadway experience and longevity within the business warrant recognition.