The Ebony Fashion Fair fashion show was established in 1958 by the Johnson Publishing Company under the close management of Eunice Walker Johnson, co-founder of Johnson Publishing Company and wife of its founder, John H. Johnson.  Mrs. Johnson had a keen eye for style, so it made sense that she would be the one to bring editorial fashion shoots to life on the runway. 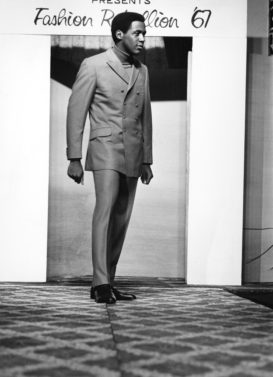 Johnson Publishing at that point had been in business more than a decade, producing EBONY (1945) and JET (1951) magazines. In 1956, the Johnsons were approached by Jessie Dent, wife of the president of Dillard University, to source models for a charity fashion show. Leadership at Johnson Publishing was apprehensive about sending its lineup of professional models from EBONY to a college-produced fashion show, but still wanting to help, John H. Johnson offered to supply the wardrobe for the show. Each ticket purchased would come with a subscription to either EBONY or JET. The operation was a success, and in 1958 the first Ebony Fashion Fair show, produced by Johnson Publishing Company, was born.

Johnson Publishing was established on the premise of celebrating and uplifting African- Americans. The Ebony Fashion Fair was a traveling show that would visit up to 30 cities per year over the course of its 51-year lifetime. Black models showcased the looks of designers of color including b. Smith, Stephen Burrows, Patrick Kelly, Willi Smith and L’Amour. Shows also featured haute couture icons such as Yves St. Laurent, Christian Lacroix, Emanuel Ungaro, Oscar de la Renta, Valentino and Givenchy. The tradition that started with the first show at Dillard University was kept intact: Every ticket purchased came with a free subscription to EBONY or JET, and a portion of the proceeds were donated to charity. Over the lifetime of the production, more than $60 million was raised from the show for Black nonprofit organizations, scholarships, schools and hospitals. 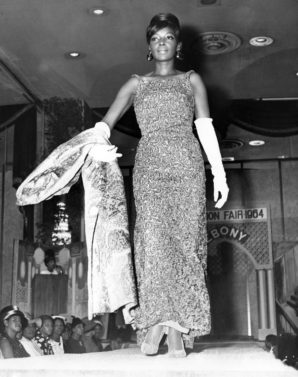 One of the many things that made the Ebony Fashion Fair unique was that it was an experience like no other for the Black community. The production began during the Civil Rights Movement, and the models traveled by bus across Southern states. For attendees, it was especially uplifting to see Black women and men represented in such an elegant fashion. The shows gave guests a reason to bring their fashion A-games. Ebony Fashion Fair put the glitz of the fashion industry and aspirational lifestyles within reach of African-Americans.

It has been reported that Mrs. Johnson would spend between $1 million and $1.5 million on garments for the production each season, and the archived collection of previous Ebony Fashion Fair wardrobe items became iconic. By 2009, Mrs. Johnson’s health was failing, and the fall runway shows were canceled; she passed away in January of the following year at the age of 93. At the time of her death, Mrs. Johnson was a top purchaser of couture, amassing approximately 8,000 garments, according to NPR.

Listen to the NPR tribute to the Ebony Fashion Fair that aired in February 2014. 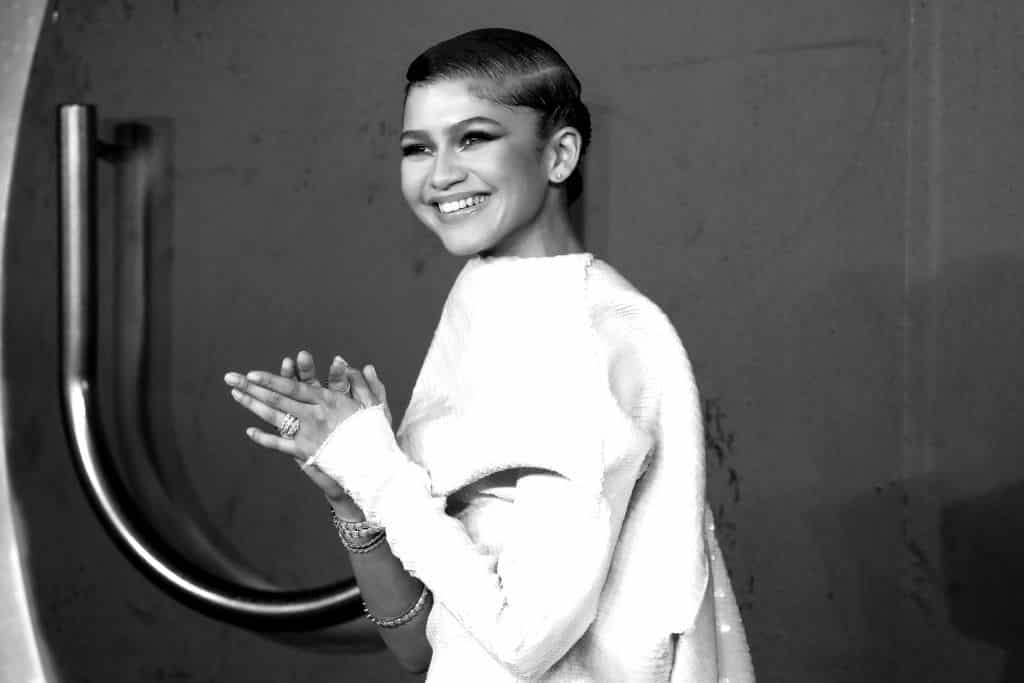 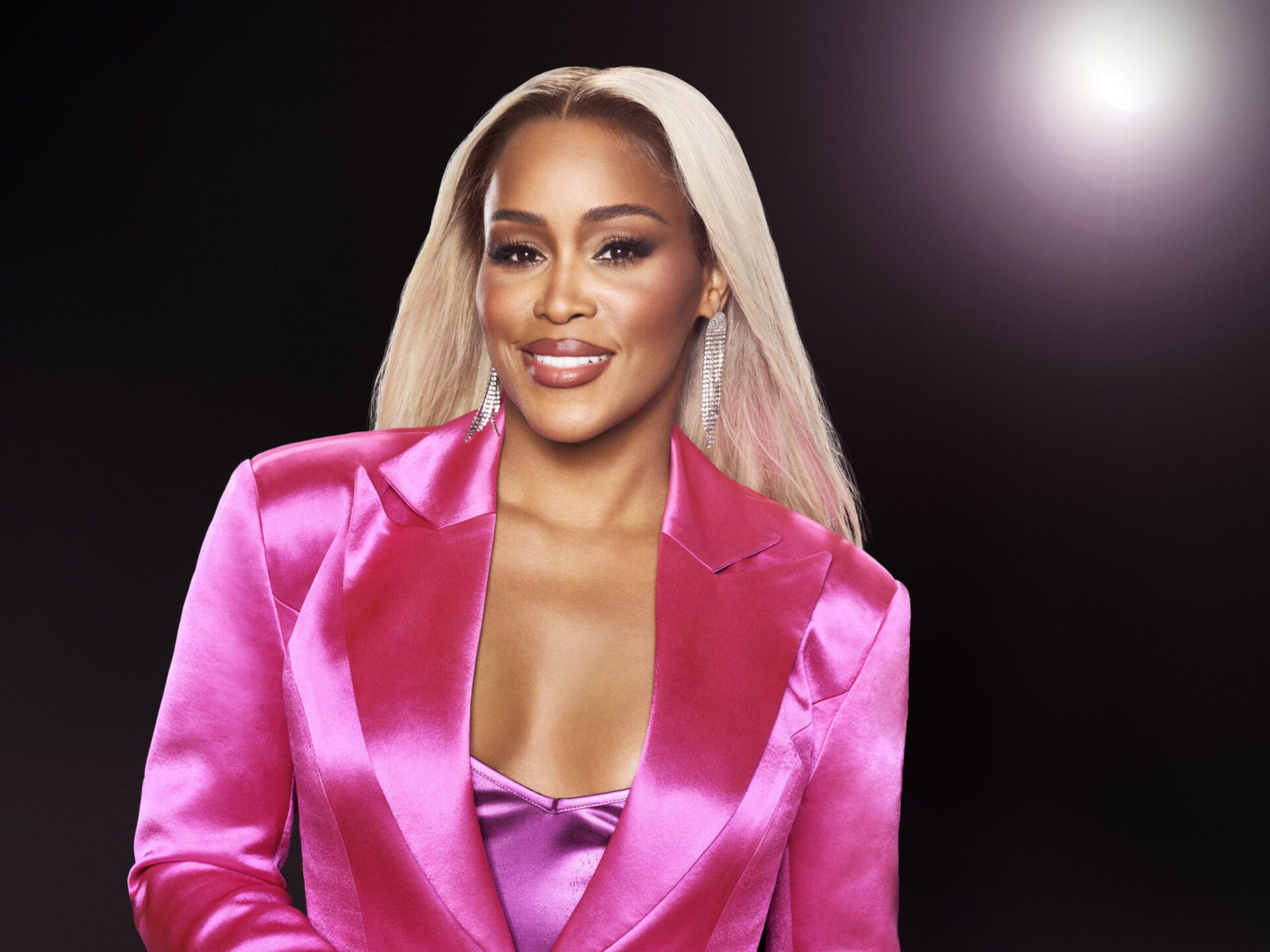 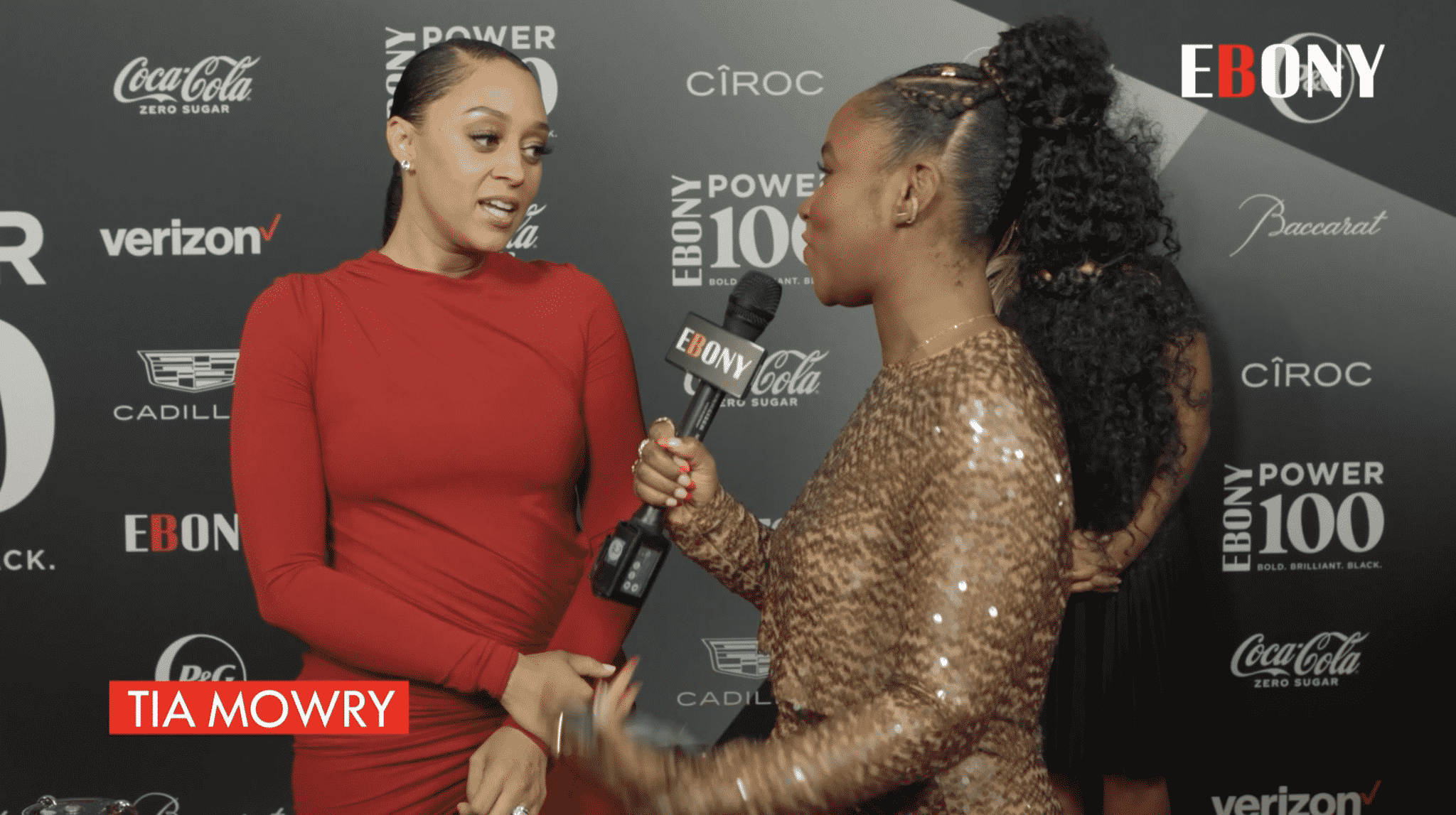 Video: Give Them Their Flowers: Jemele Hill, Karrueche Tran, Tia Mowry and More