Brooklyn rapper Fabolous has officially been charged with one count of aggravated assault and one count of making terroristic threats against longtime girlfriend and the mother of his two sons, Emily Bustamante. New reports claim, however, that the former Love & Hip Hop star and the rapper reconnected during Coachella, and have now moved back in together. 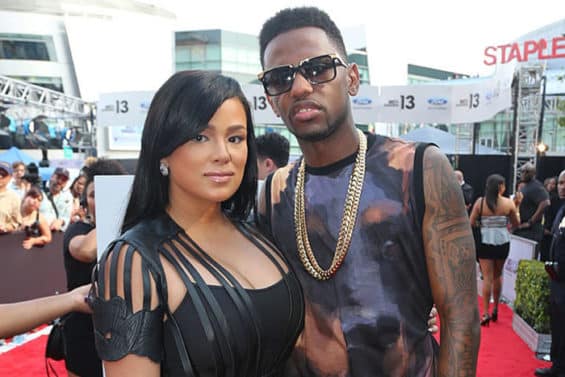 Sources at The Jasmine Brand claim the two actually reunited shortly after their domestic dispute went viral online, revealing, “The public doesn’t really know this, but they live together again. They were back together shortly after the situation blew up on social media.”

As previously reported, the Bergen County prosecutor’s office will be trying the “Throw It in the Bag”’ rapper’s case. If convicted, Fab faces three to five years behind bars and up to $15,000 in fines. Bustamante originally claimed the MC punched her seven times, knocking two of her front teeth loose, which later required medical removal. He also reportedly threatened to “hit her in the head with a bat” and was caught on film threatening her and her father.