Home and Homegoing:Reflections on the Black Church

The church has been in the news a lot lately, from the Catholic bishops contesting women’s access to birth control through the Affordable Care Law, to the Republican candidates for president outlining a vision where the line between church and state might be a bit more blurred. But for me the most interesting recent engagement with the church came during the Whitney Houston’s “homegoing” funeral held at New Hope Baptist in Newark, NJ, the place where Houston sang her first song and was nurtured by her church family.

The service for Houston was an unintentional window on a traditional Black church, not one made for television.  America could see New Hope’s choir and musicians not performing, but singing the songs that they might sing during Sunday worship. And although the pulpit was full of visiting dignitaries, their testimony echoed the words that might be delivered during anyone’s funeral service. Reporters and commentators had to explain that the practice of wearing of White was to celebrate the deceased’s return to heaven as a joyful moment of celebration. I particularly enjoyed CNN explaining the repast, where family and friends gather after the service to eat, support one another, and share memories.

Houston’s homegoing allows us to reflect on the unique role the church has played in African American history. Beginning during the decades when Black Americans were still enslaved and blossoming after the Emancipation, Black churches were the bedrock of faith and community for African Americans. Churches were the first institutions built by people of African descent here in America. The founding of thousands of churches reminds us that the church was the first step toward civil rights, the creation of a space where under God’s law, all his children, both Black and White, enslaved and free, were equal. The church served as a place where Black Americans could be critical of the horrors they had suffered as slaves, and resistant to the inequalities they faced as free people. It was a space where they could envision what justice might look like.  As the Negro spiritual says:

All God’s children got shoes.

When I get to Heav’n gonna put on my shoes,

Gonna walk all over God’s Heav’n…

The church was also a space where African Americans could practice democracy and self-governance when the outside world had stripped them of their citizenship. While White supremacist legislators passed laws stripping Blacks of their right to vote, Black congregants held their own elections, selecting the men and women who would lead committees and auxiliaries within the church walls. When Jim Crow segregation limited what jobs Black men and women could hold, in their churches they were esteemed as presidents, treasurers, and recording secretaries. When all-White school boards denied Black children a decent education, the church provided Sunday School, bible study, church pageants, where Black children could learn, find their voice, and share their talents. Black churches were a place where folks could turn for support and solace in a hostile world.

So it was appropriate that during the modern civil rights movement, the Black church would serve as a springboard. It was in the church where a young man named Martin Luther King first learned to speak in a compelling way to an audience. It was in church where Ella Baker first learned to organize. The skills she gained at the feet of her mother and grandmother in their Baptist church in Littleton, North Carolina would be put to great use organizing for the National Association for the Advancement of Colored People in the 1940s, and helping to found Martin Luther King’s Southern Christian Leadership Conference, and the Student Nonviolent Coordinating Committee.

But the church did not only help to nurture movement leaders, it also served as a safe haven during the protests of the 1950s and 60s. During the Montgomery Bus Boycott of 1955 and 1956 protestors met nightly at the Holt Street Baptist church for mass meetings where they could share information about the progress of the boycott, pray, hear from movement leaders,  gain strength from one another, and base their movement in God’s word. On the first night of the protest sparked in the wake of Rosa Parks’ refusal to give up her seat to a White passenger, Rev. Dr. Martin Luther King outlined a struggle grounded in God’s call for love and demanding justice:

“We…must keep God in the forefront. Let us be Christian in all of our actions. But I want to tell you this evening that it is not enough for us to talk about love, love is one of the pivotal points of the Christian faith. There is another side called justice. And justice is really love in calculation. Justice is love correcting that which revolts against love.”

So in an age where the church has become synonymous with narrow political arguments and particular political parties, its good to remember that Black churches have been so much more.

Blair L.M. Kelley is an associate professor of History at North Carolina State University; she is also the author of the award-winning Right to Ride:Streetcar Boycotts and African American Citizenship in the Era of Plessy v. Ferguson. Follow her on Twitter: @profblmkelley 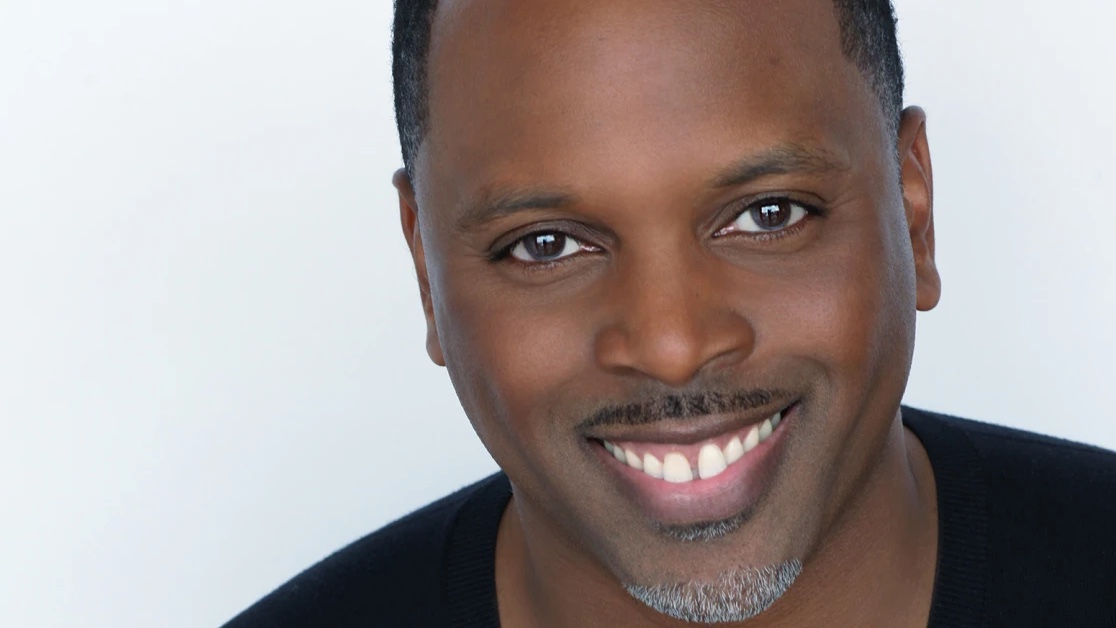