Starz just announced that the highly anticipated fourth season of the Lebron James produced comedy, Survivor’s Remorse will begin Sunday, August 20th. In the upcoming fourth season of the NBA-themed series, Cam Calloway (Jessie T. Usher) learns that success comes at a price. Cam thought he’d finally reached the top when he signed his massive contract to play basketball in Atlanta. But, the higher you reach, the farther you have to fall. During the 10-episode fourth season, Cam will see how his success has impacted the lives of everyone in his life. He also learns that such extreme change comes with unintended and far-reaching consequences. The past that he has been desperately trying to avoid comes rushing back with a vengeance and family secrets threaten to destroy everything he has worked so hard to achieve. Plus, Cam’s mom, Cassie Calloway (Tichina Arnold), is dating the man who pays him to wear sneakers. 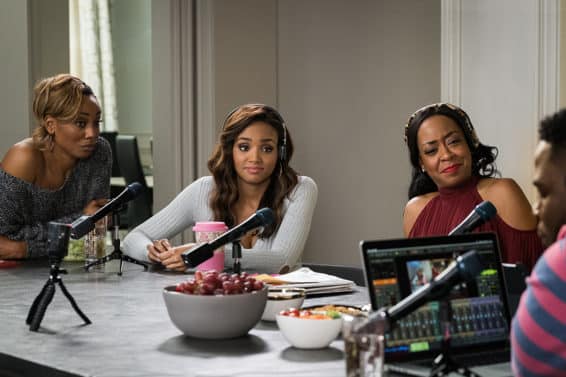 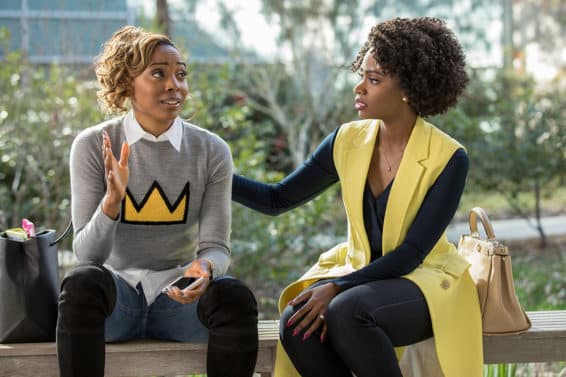 There is no trailer for season 4 just yet, but we will be sure to let you know when we have one. Survivor’s Remorse premieres Sunday, August 20th at 10 PM ET on Starz.