5 Black Female Comedy Albums To Get Your Chuckles On

As more Black comedians like Quinta Brunson emerge onto the national stage, the opportunity to hear more diverse voices in comedy has never been better. There’s a goldmine of talent working tirelessly in comedy clubs and behind the scenes ready to burst into the spotlight with boundless energy and comedic talent akin to Leslie Jones. Finding levity in the everyday tribulations that Black women face, they’re here to inject humor into some of life's most trying moments. Here are five side-splitting comedy albums by Black female comedians to get your listening journey started. 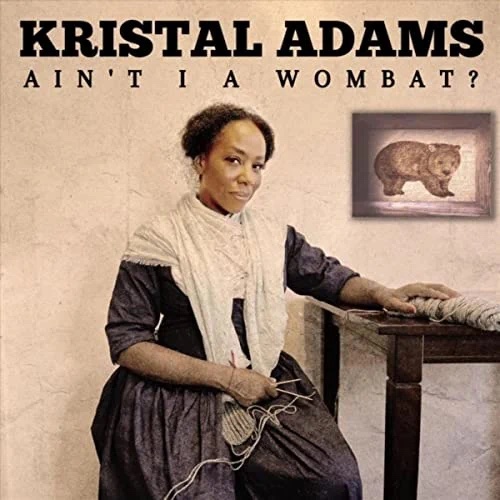 Determined to live life on her own terms, Kristel Adams’ independently-released 2022 album Ain’t I a Wombat? riles up the crowd with hilarious, timely observations. Using her superior writing skills to deliver jokes that invite new listeners to laugh along with her regular audience, the comedian explores navigating life as a Black woman. Adams pays homage to activist Sojourner Truth with the album title and enthusiastically connects to the audience using her personal stories that are universal to us all. Alongside winning an award in 2019 at the Big Pine Comedy Festival, she has also hosted and produced shows for Netflix. 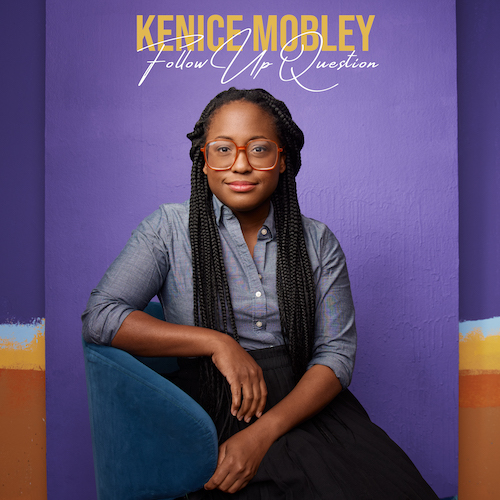 Performing alongside notable comedians like talk show host Jimmy Fallon, Kenice Mobley’s bold 2022 debut album Follow Up Question works a live audience just as well as listeners at home. Her vocal delivery and ability to explore all possible directions with a single joke can hook the audience into following her down a path of hilarious absurdity. Masterfully mixing both the profane and the sophisticated, Mobley’s debut album is just more proof of her star quality. Her prolific comedy career also includes appearances at the Netflix is A Joke Festival, on Comedy Central shows, and even a podcast about relationships. 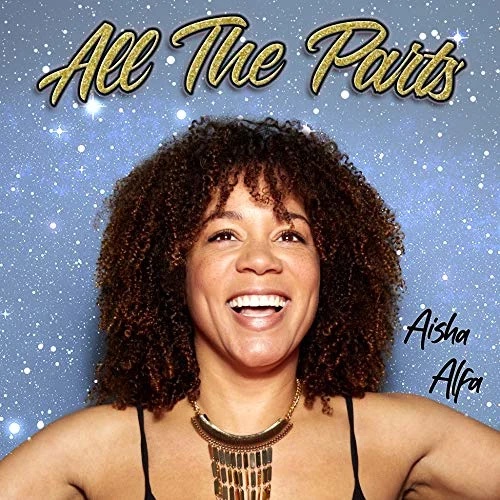 Aisha Alfa
All the Parts

Aisha Alfa’s career in comedy started with a bang after she was crowned the winner of her local Canadian “Funniest Person with a Day Job” competition over a decade ago. From the very beginning of her 2020 comedy album, All the Parts, Alfa's enthusiasm for the craft is palpable. The stand-up comic and small-screen actress brings plenty of enthusiasm to the effort while joking about everything from her biracial identity to romance. While she isn’t doing comedy, the award-winning comedian can be seen on our personal screens, having acted in various shows on platforms like the Disney Channel. 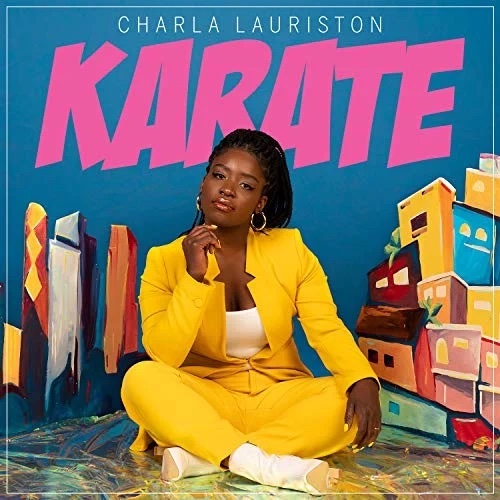 A prolific screenwriter on shows like The Last O.G., Charla Lauriston uses her unique Haitian and east coast upbringing to fuel her comedy. Along with her new album, she has appeared on Comedy Central and performs her joke-infused daily observations on the trials of life as a standup comic. Being a true creative at heart, she's equally entertaining in all of her endeavors, like on her podcast, and she's clearly prepared to gain wide recognition. When she isn’t trying to rile up a crowd in a fit of laughter, she mentors young screenwriters at The Werking Writer School. 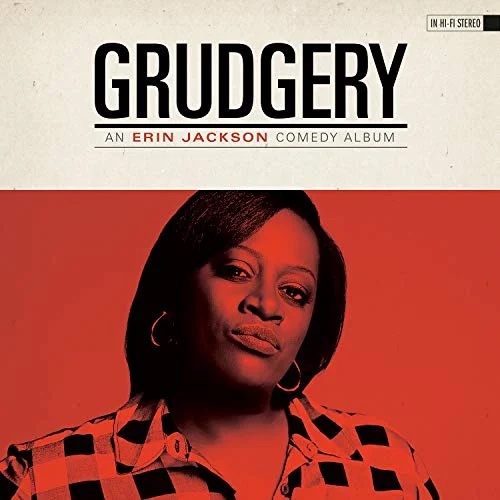 Stand-up comedian and actress Erin Jackson has put her comedic voice out there on Netflix specials and talk shows like Conan and Late Night with Seth Meyers, as well as knocking out routines at famous New York comedy clubs. Jackson clearly has her finger on the pulse of what the public needs a good laugh about. Tackling topics such as eviction, love and race, her 2018 album release Grudgery is for anyone who wants to tune in as she turns the mundane into a comic gold mine.