Former National Teacher of the Year Recipient Running for Congress

The 45-year-old history teacher is looking to change her career and enter political office. She told the Hartford Courant that her experience “living in the margins” makes her qualified to be a politician. 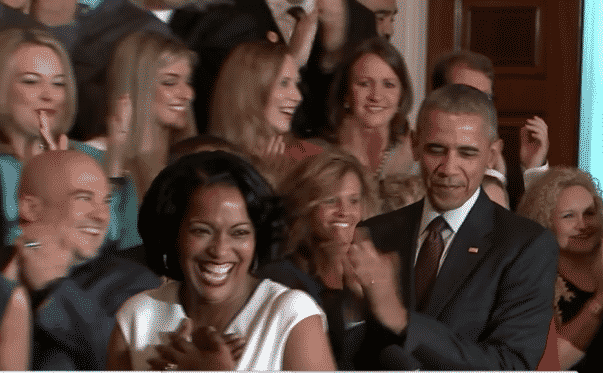 In 2016, President Barack Obama honored Hayes by naming her the national Teacher of the Year.

“In 2016 many people know I was named National Teacher of the Year, but what you don’t know is that in 2015, I was turned down for three promotions, that work that I was doing was not recognized … I was disappointed and hurt but I made a commitment to the people in Waterbury to educate their kids and I worked harder that year than I ever did in my whole career,’’ she said to the crowd at the Washington forum.

Hayes is seen as an inspiration to her supporters, including her cousin Malika Watson, who said she was never into politics.

She’s a role model for all of us,’’ Watson told the Courant. “She was in the projects but she found her way out of there and look at her now!”