Bio: Geminelle is one of the greatest examples of what happens when faith meets fortitude. With all the distractions that this world brings, you have to fight diligently to let society know about your God-given talent. The San Diego native has been pursuing music at a professional level since the age of 13. At the beginning of her career, she was a member of the girl group MISS. While she enjoyed her time with the group, she soon began to pursue a solo career. After graduating high school, Geminelle decided to take a break from music to seek a degree in education. Her passion for helping others and being a vessel for change made attaining her M.Ed a major achievement. It was at this time that she realized her gift as an educator and an artist are intertwined: that both music and education can have an impact on an individual’s life. 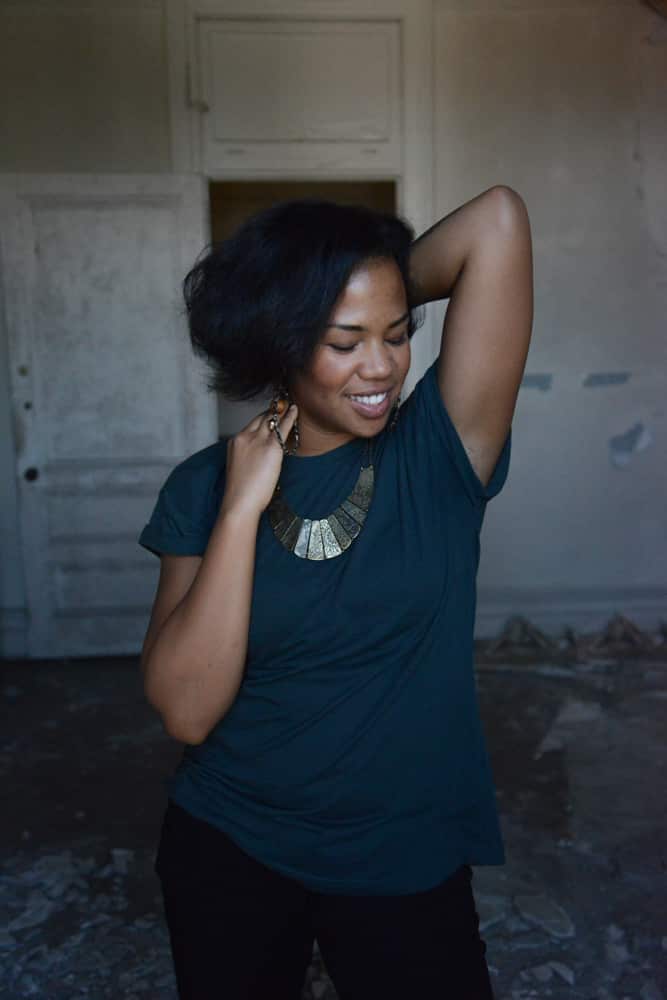 Geminelle is very much paving her own path sonically. Her airy, raspy vocals over organic, harmonic production immediately creates a trance-like ambiance that’s best heard on her recently released Acoustic Love Letters EP. With the Incorporation of the ukulele, guitar, and loop pedal in her performance, Geminelle delivers relatable lyrics like the ethereal “Newness” that comes across to listeners as an intimate conversation.

In February 2014, Geminelle launched a grassroots open mic tour in cities like New Orleans, Chicago and Austin. These places have a history of cultivating unique and eclectic music, and she successfully left her footprint there with each performance. It was this particular tour that gave Geminelle the courage to test her faith and move a world away to Brooklyn, New York. With the help of her friends, family and fans she was able to say farewell to San Diego as she embarked on her “Follow the Music Campaign”.

As she settles into New York, a population full of promise, Geminelle is continuing to develop her craft in a city known for sharpening the skills of budding artists.

Faith got her to this point in her career, and fortitude will keep her.

EBONY: When did you first make your move into the music industry and how old were you when you realized your singing could take you around the world?

Geminelle Rollins: I worked with this girl group and at the time, we met with A&R and various producers and labels in Los Angeles nearly every weekend. When I was 16 I was offered my first record deal by Battlecat, but turned it down because they wanted to shelf me for a year or so while I pushed music that was outside of my genre. After that I took a
break and went to college, got my bachelors and then pursued my masters degree. When I was pursuing my masters in Los Angeles, music became an outlet for expression as I had become quite uncomfortable living in LA.

After I graduated, I had trouble finding a job in my field and after nine months, I had created quite a bit of music content and decided to record my first album, AudioBook. I found a job working and teaching for a college, but was laid off. During that time, I bought a one-way ticket to Austin, TX, and decided to take my music across the country to gauge the response of the audiences across the U.S. It was at that time that I realized that my music touched people no matter where I went. That journey, which became my first “Follow The Music” tour, set the precedent for how I would—from that point forward—choose to live my life. I found a peace of mind in following the day-to-day nuances of life, the subtle energies and the intuitions that took me on an amazing ride!

EBONY: Where does your motivation come from when you are writing a song?

Geminelle Rollins: My motivation comes from life! It comes from my personal experiences, the experiences of my peers and my general observations of life. I’m inspired by music’s ability to heal, and the power that comes from sharing your story. I realized that my message is one that is not only relatable, but one that some people are afraid to share, even if they’ve experienced it themselves. I’m motivated by truth, the power of truth. I decided long ago that I’d be a voice for the voiceless or timid, and that I would be willing to air my dirty laundry if it could help someone else. 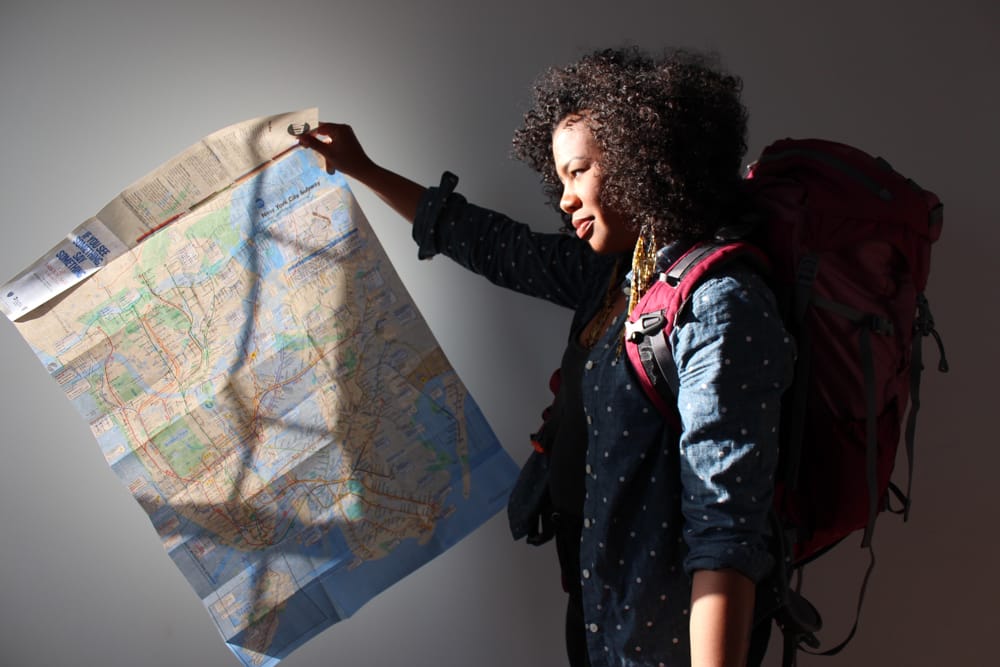 EBONY: If you could collab with any artist for your next album who would it be?

EBONY: What are 5 things people don’t know about you?

EBONY: What are some goals you would like to reach by the end of the year? 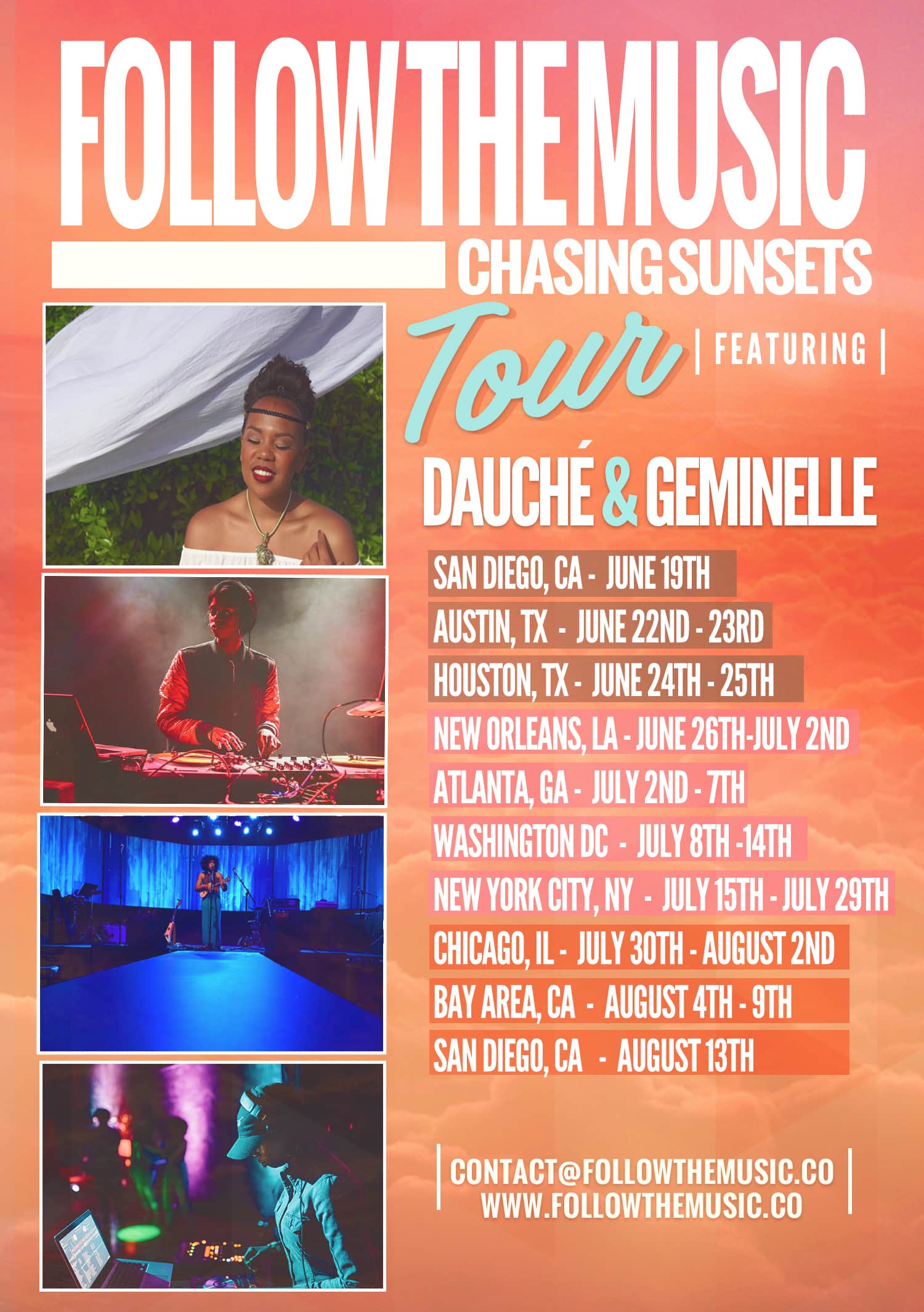