A lot of time was wasted while they argued on whether to take Dr. King down to Bellevue or to King’s County rather than Harlem Hospital. He ended up going to Harlem, which made sense because they were there. They didn’t want to take him to the black hospital. They wanted to take him down to King’s County or to Bellevue, both of which were white. Harlem Hospital was the adopted child of Columbia-Presbyterian Hospital, but their residents came to us to learn trauma surgery. 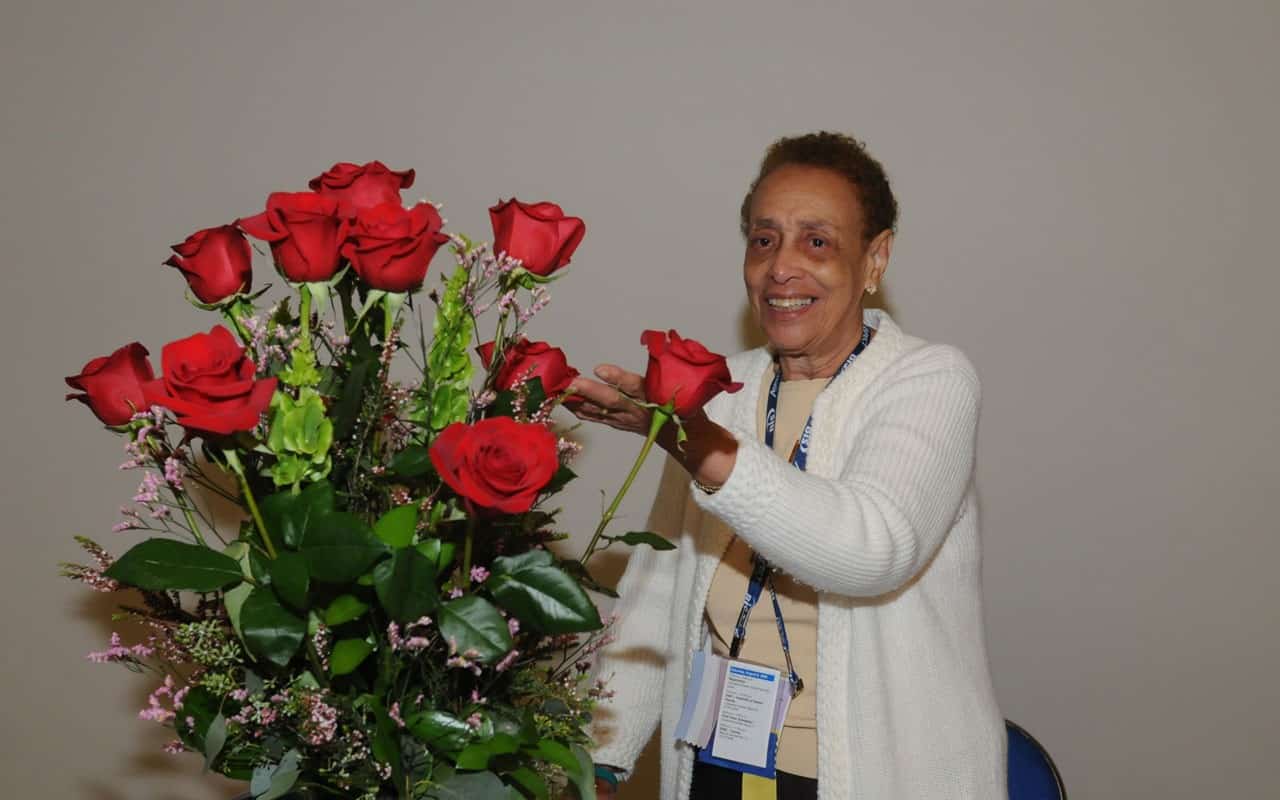 The surgeons had to convince the Governor, Averill Harriman, who was up for reelection and needed the Black vote, that Dr. King was in the best place and to move him was too risky, which it was. Every breath would move the blade. The time saved by doing it then and there at Harlem Hospital really did save King’s life.

It was a matter of just keeping him under anesthesia or asleep so the doctors could do their surgery without him moving. I don’t remember how long the operation took, it was a long time.

It was definitely chaotic. To this day I don’t understand why they allowed so many people in the operating room. It was mainly keeping people out of the room and just keeping the people in there that you needed to be the anesthetists and surgeons at the head of the table and the nurses who had to circulate.

As one of the surgeons, Dr. (John) Cordice, said, “I think if we had lost King that day, the whole Civil Rights era could have been different.” This was 10 years before Dr. King was assassinated: before the march from Selma to Montgomery, before the “I Have a Dream” speech, before the Civil Rights Act and the Voting Rights Act. Even so, we still had to fight for everything we needed. It would be years and years before we were on an equal footing with the 32 other hospitals in New York City.

— As told to Harlem World Magazine