Halle Berry’s action thriller Kidnap is now scheduled to hit theaters in August. The film was originally slated for an October 2015 release but was left in limbo after being pushed back three times. Berry stars as single mother Karla Dyson. She and her young son, Frankie (Sage Correa), live a fairly ordinary life until everything is turned upside down. One day at a carnival, Karla takes her eyes off her son for a split second; when she looks back, she realizes that he isn’t there. Frantic, Karla runs out of the carnival and sees a car with Frankie in it and goes after the abductors, determined to save her son at any cost. Check out the trailer for the action-packed thriller below.

Kidnap was pulled from Relativity’s slate back in 2015 because the company was facing a financial crisis. After the film, which has apparently tested very well among audiences, was pushed back a second time, many questioned whether it would be released. 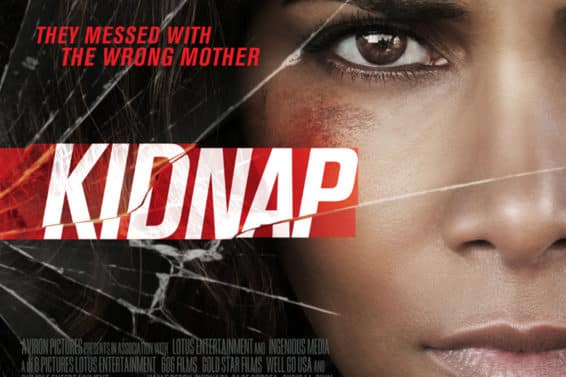 Kidnap will finally hit the theaters August 4. Next up, the Oscar-winning actress will be seen again on the big screen Sept. 22 in the Kingsman sequel, Kingsman: The Golden Circle.