My family lived in the Dorchester section of Boston at that time and outside of the Red Sox and Bruins the only thing kids talked about was the coming race war between blacks and whites, and how the Black Panthers were going to protect us from the Ku Klux Klan. 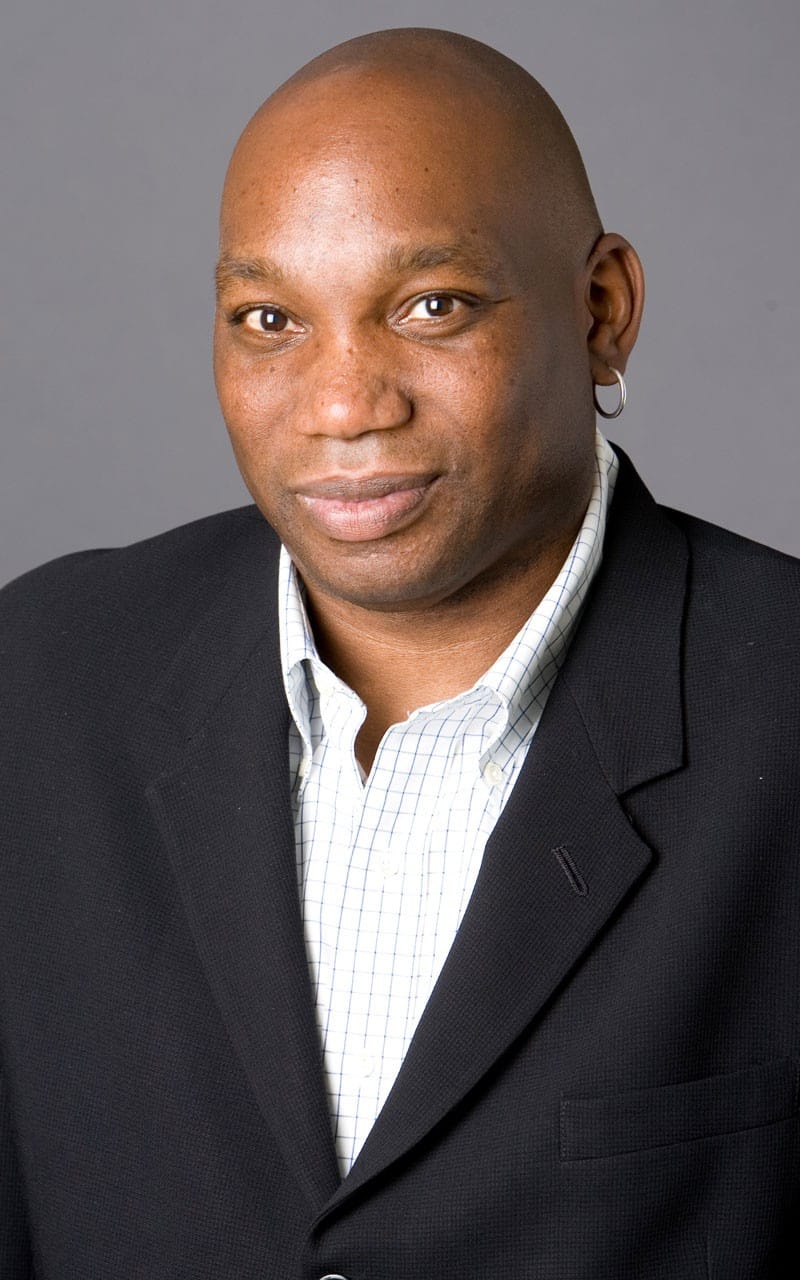 The “race war” the Boston kids were referring to was in regards to viciousness of busing and school desegregation in Boston at that time. We loved sports and baseball, but Hank Aaron wasn’t baseball. He was bigger than baseball: a superhero, mythic, invincible, incomprehensible. 715 home runs? Only gods could do that.

Sometimes I think about that day of April 8, 1974, of where Henry was: a legend who couldn’t enjoy his greatest moment upset because he feared assassination for being a Black man just doing his job better than anyone, and where I was: a little kid with a full life ahead of him but instead worried, no matter how remote a possibility, about needing protection from the KKK.

Years later it would all make sense: one reason for his unhappiness rounding the bases that night was precisely because while America cheered, there were little kids like me around the country who were still afraid, and there was little victory in that.

— As told to Christopher Harris