The Black community has come a long way since the crack epidemic hit urban cities across the United States, upending families and destroying whole communities. But despite the advancements in the 50 years since, African Americans, and Black men, in particular, remain at the crossroads of the drug debate. According to a Pew Research Study released this year, a recent surge in drug overdose deaths has hit Black men the hardest. In Pennsylvania, a new $700,000 campaign by the Pennsylvania Department of Health, is driving Pennsylvanians to lifesaving harm reduction measures.

“The Wolf Administration remains steadfast in the fight against opioids and the campaign is another example of that commitment,” said Acting Secretary of Health Dr. Denise Johnson in a statement shared with EBONY. “We are working to do everything in our power to protect Pennsylvanians through awareness, education and support. By sharing real stories about real people right in our communities, we believe this media campaign will help tackle the stigma of addiction and promote the use of Naloxone to save lives.”

Naloxone is an FDA-approved medicine used to rapidly reverse an opioid overdose. Proponents of the new ad campaign believe that by promoting its use, the country can combat the overdose crisis actively taking place across the nation. “What we are experiencing in this country is largely preventable, and we know that making naloxone widely available is an effective strategy to reducing deaths,” said Daliah Heller, Director of Drug Use Initiatives at Vital Strategies.

The ad campaign spearheaded by the Department of Health in collaboration with Vital Strategies features Pennsylvanians touched by this crisis. Last year alone the state saw 5,168 people die from an overdose, and a research study conducted by Penn Medicine found that in 2020, opiate overdoses spiked in Black Philadelphians while dropping in white residents. According to the CDC, the United States as a whole saw nearly 92,000 Americans die of drug overdoses in 2020. And that figure was a 30 percent increase from the year before and a 75 percent increase over five years. Black men accounted for 54.1 fatal drug overdoses for every 100,000 Black men across the country, pointing to an alarming trend.

The $700,000 ad buy will run on TV and radio stations as well as streaming platforms like Hulu, and Pandora, and social platforms including Facebook, Twitter, and Reddit. The campaign is projected to have 44 million impressions.

“We applaud the Department of Health for this moving ad campaign,” said Heller. Her hope is that the dissemination of Naloxone along with the removed stigma will offer “critical information, hope, and dignity for people who use drugs.” 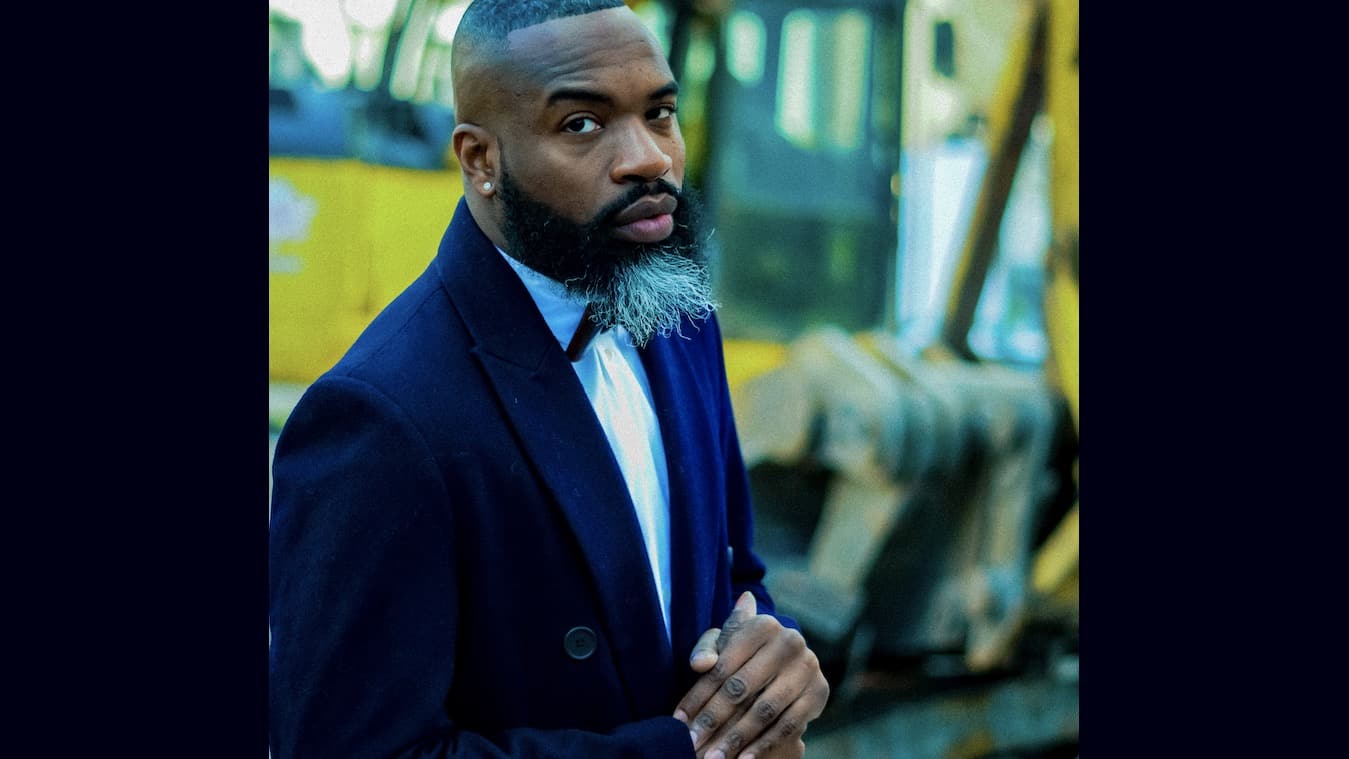