Sure, he left Issa (and that Best Buy t-shirt) hanging on HBO’s smash hit Insecure. In real life, though, actor Jay Ellis is a very caring guy. In fact, he’s particularly concerned about stopping the spread of HIV/AIDS in the African-American Community.

Ellis is so invested that he accepted a seat on the Board of Trustees of The American Foundation for AIDS Research (amfAR), where he works to educate African-Americans about HIV prevention and testing. And the statistics suggest that he’s certainly got his work cut out for him.

According to amfAR—an AIDS organization founded in 1985 by Dr. Mathilde Krim and the late actress Elizabeth Taylor—21 percent of the nearly 12,300 African-Americans who were diagnosed with HIV in 2014, had already progressed to full-blown AIDS. The Centers for Disease Control estimates that one in 48 Black women will be diagnosed with HIV in their lifetime. We sat down with Jay to talk about his work to combat AIDS in the Black community and to learn why he’s so committed to finding a cure.

EBONY.com: Tell us about The American Foundation for AIDS Research and how you got involved with the organization.

Jay Ellis: The American Foundation for Aids research was founded in the middle of the HIV/AIDS crisis. Their work has gone on to bring together researchers and doctors, to fund grants, spread awareness and create conversations around finding a cure for HIV and AIDS. I started working with amfAR a couple of years ago. It started off as a one-off fundraising motorcycle trip that I was taking with one of amfAR’s partner agencies. By the end of the trip, I was telling amFar’s executives that if there’s anything I could ever do for them, I would love to be a part of it. And that’s how I started working with them.

EBONY.com: Now you’re on amfAR’s Board of Trustees. As a celebrity, you could easily write a check or just make an appearance at an AIDS charity event. What made you want to get involved at this level?

Jay Ellis: You know, it’s a personal thing. I lost an uncle to AIDS in the early 90s and I’ve had another family member live with HIV since the late 90s. When we lost my uncle, I don’t know that I ever felt so useless. We still didn’t really know what AIDS was. There wasn’t a lot in the way of treatment at that time, so there were a lot of questions that went unanswered. There were also a lot of questions that we didn’t even know to ask. As I got older, I learned more and a second family member contracted HIV. I knew that no matter where I ended up in life, I wanted to be out there and talk about it. As a young, Black man in this country, I look out and (realize) that our community is the most affected by this. So to me, just writing a check isn’t doing the work I feel led to do.

EBONY.com: When you are educating people about AIDS, what are some of the racial disparities you discuss with African-Americans and how do you envision your role in combating them?

Jay Ellis: We [African-Americans] are nearly half of all of the new cases of HIV every year, but we only represent 13 percent of the [U.S.] population. So, this is something that’s literally bombarding our community, non-stop. We’re such a small part of the nation [and] those numbers are alarming. We’re putting ourselves in danger, we don’t talk about getting tested and we don’t talk about knowing [your status]. I have to get out there and make young Black men and women aware. There’s another statistic that says that 14-15 percent of young Black people in this country who have HIV don’t even know that they’re infected. Knowing your status is such an easy thing to do, but again, we’ve created this stigma around even going to get tested.

EBONY.com: Let’s stay there for a moment. What are some of the myths and stigmas about AIDS you’ve encountered while trying to raise awareness in our community?

Jay Ellis: When you’re young, kids say anything, right? And all of a sudden you form some opinion off of some bad, crude joke or an off-hand comment that someone made. We think that if we get tested, that means you have to have HIV. Or we think that just by knowing someone with HIV, we’re going to get HIV or because he’s gay or she’s a lesbian or whatever. This false information has been put out there and it’s created this stigma that stops us from going to find out if we’re infected. The truth is it doesn’t matter who you are, if you’re having sex, you need to be getting tested, plain and simple.

EBONY.com: And what do you say to someone who says “Jay, I live in shame every day because I have HIV?”

Jay Ellis: If you have HIV, I don’t think there’s anything to be ashamed of. Get treatment and don’t think that you’re out of options or resources because you’re not. Also, as I said earlier, I’ve had a family member who’s been living with this since the late 90s and lives a fully productive and normal life—who pays taxes and bills, travels and goes to work every day just like everybody else. So HIV is not a death sentence. It doesn’t mean life’s over. It means that life’s going to be different, but you still get to have those moments that people who don’t have HIV experience.

EBONY.com: Does the fact that you can now live a long life with HIV make your work more difficult? Do people take the virus less seriously because it’s no longer a death sentence?

Jay Ellis: I think for this younger generation who didn’t see what we saw in the late 80s and the 90s—when people were dying at very high rates—there probably has become a bit of an, “It is what it is, at least I can take a pill” mentality. I think what we have to understand is that is not what the end goal is. The end goal isn’t for you to just have to worry about having to take a pill every single day. The goal here is for you to never contract HIV. The goal here is for us to find a cure for those who have HIV. The goal here is to have a life where you don’t have to worry about medication every single day. I think that’s the thing that we have to drive home. The goal is an end, not just a prolonging.

EBONY.com: Do you believe your work can help find a cure for HIV in our lifetime?

Jay Ellis: I do. I really, really do. I think that I’ve been fortunate enough to have amfAR bring me in and talk about a lot of the research they’re funding and some of the breakthroughs that they’re finding. Kevin Frost, the CEO of amfAR, has always said we can find a cure by 2020. That is what we’re putting out there, our researchers believe, so, I absolutely do believe it. I think we’re getting a lot closer. We can’t let our foot off of the gas.

Keep up with Sylvia Snowden at www.trulysylvia.com. 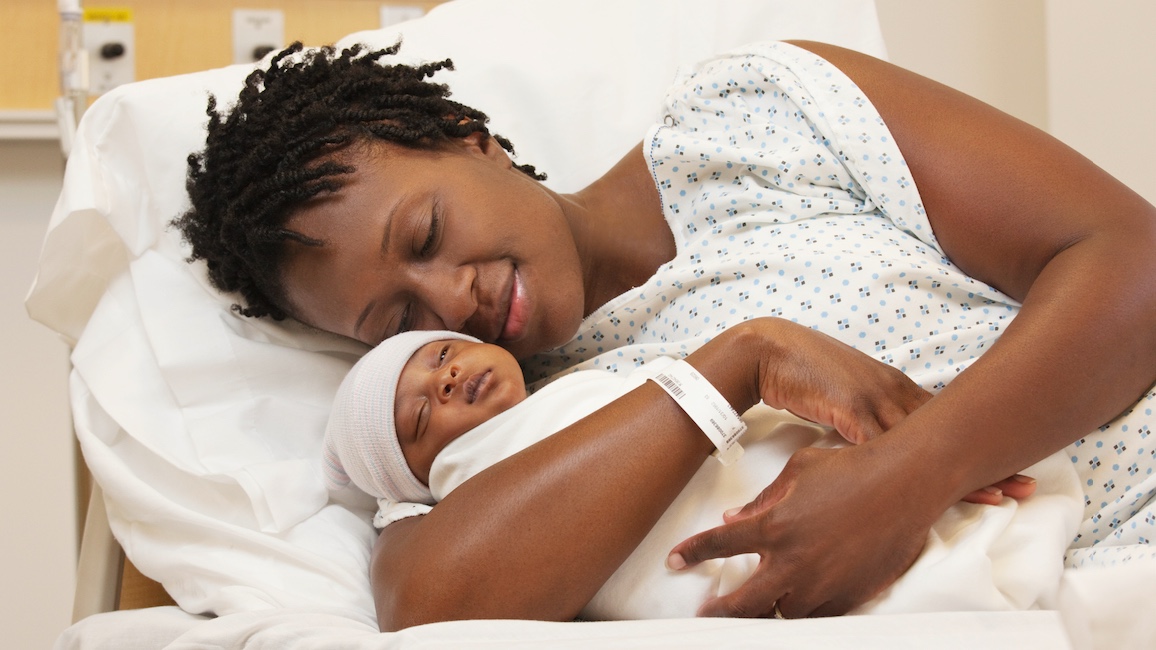