Maria Davis is said to see herself as the face of HIV/AIDS for African-American women. Once a successful hip-hop promoter, perhaps best known for her appearance on Jay-Z’s first album ‘Reasonable Doubt’, Maria’s life was turned upside-down in 1995, when an HIV test she had taken as part of an application for a life insurance policy came back positive. She had unknowingly contracted the disease from her soon-to-be husband. Three years later, she was diagnosed with full-blown AIDS. She now serves as a HIV/AIDS activist and national spokesperson for World AIDS Day and continues to make history with amfAR, one of the only cure-focused organizations and has lived healthily with AIDS for more than 10 years. Maria spoke to EBONY about her passion for protecting others and fight to keep people informed.

It was very easy for me to transition from music promoter to activist because I felt that God had been setting me up the whole time. That dawned on me when I was sick in the hospital. You get that “aha” moment. I said “This is what is was all about the whole time.” I [was] thinkin I’m going to be this big promoter! I have Jay-Z and Missy Elliott and Anthony Hamilton and all these other great people! But that wasn’t even it. God was setting me up so I can be a voice for the voiceless. I accepted the job and I am blessed from doing it.

People are not educated about how HIV differs from AIDS. I have met people who have been HIV positive for 25, 30 years who have never crossed over to AIDS. For me, it was three years. And then some people still don’t know that you can’t get HIV by touching someone, or eating behind them. We are in 2012 and people still ask me those questions. Also, because he looks so healthy, some people still don’t believe that Magic Johnson has HIV. That is amazing to me! When his doctors test to find out how big his viral load is, it might be low enough to come up as “undetectable,” but the HIV virus is still in him; he can still infect someone.

The truth is, HIV [behaves] differently in everyone and there are different strands of this virus. So you might see me doing okay, but that doesn’t mean it’s going to happen the same way for you. I know people who are on [HIV] medication but stay sick all of the time anyway. They’re also dealing with side effects like diabetes and hypertension. And [some studies show that] if the person you were infected by has drug-resistant strain of HIV, you may inherit that drug resistance too. HIV is an intelligent virus. It is not a dumb virus, but it is a preventable one.

We don’t look like they did back in the ‘80s when there was no medication and people were just dropping off like flies. Now we have so many different medications to keep us alive and relatively healthy. Look at me! I’m good-looking! (Laughs) I’ve done three marathons!

The thing about HIV is that because it’s so connected to sex, its still such a dark subject. Our community doesn’t want to talk about sex. We don’t want to be open. We are having sex, but we don’t want to discuss it with one another or our children. The message tends to be, “Do as I say, not as I did.” And thanks to the computers and the internet, kids don’t have to come out their house anymore. They could sit at home and do what they want to do. Social skills are being lost, communication between one another is being lost…people living their lives on Facebook and MySpace telling all their business…

In this day and age, our children need love. How do you tell a child to wear a condom without giving him the tools to stop and think and say, “Is [sex with this person] the right choice to make? Will this affect me down the line somewhere?” See, if we love our children and we teach them the right way, they are going to make better choices. But we can’t condemn them as if we didn’t make the same mistakes they do. Come on now! Don’t tell me you don’t have a skeleton in your closet nowhere. If you’re perfect 100 percent of the time, then let me know—because you’re the only one on this earth. No one is sexually perfect. We have all made mistakes and have all been victims somewhere in our lives.

The way I see it, the first work we have to do is on ourselves. That’s what we need to be teaching our young people, in our churches and outside of them. You have to work on yourself, to love from the inside out, not from the outside in. I had to learn that. I tell people I didn’t get HIV because it said, “I’m after you! I’m going to catch you! I got you!” I got HIV because I participated in sexual behavior without a condom [because] I didn’t love myself enough. When I think about some of the guys I slept with, I now know that I shouldn’t have even done it because they weren’t worthy of who I was. But at the time I didn’t know who I was. Until I found me, “me” was all over the place. This is what we really need to instill in our young people: Find yourself and also, know about your own body. We don’t even touch ourselves! Other people touch and know our bodies, but we don’t.

Every day that I get up, I thank God for another day. Then my mind starts clicking. I ask myself, “What can I do today? Who can I encourage? Who can I tell? What radio station can I go on? What magazine can I get in? I need somebody to listen.” That’s what I get up everyday saying to myself. I’ll ask God to open another door, [to give me] another way in. I thank God for amfAR because as their “Making the History” Ambassador, I have been getting a lot of interviews. I’m grateful for this opportunity to let people know that AIDS is not over. We cannot be comfortable about it. And this has to be an ongoing conversation, not just when it’s World AIDS Day, National Black HIV/AIDS Awareness Day, Latino HIV/ AIDS Awareness Day or National HIV Testing Day. No, this needs to be a conversation every day. 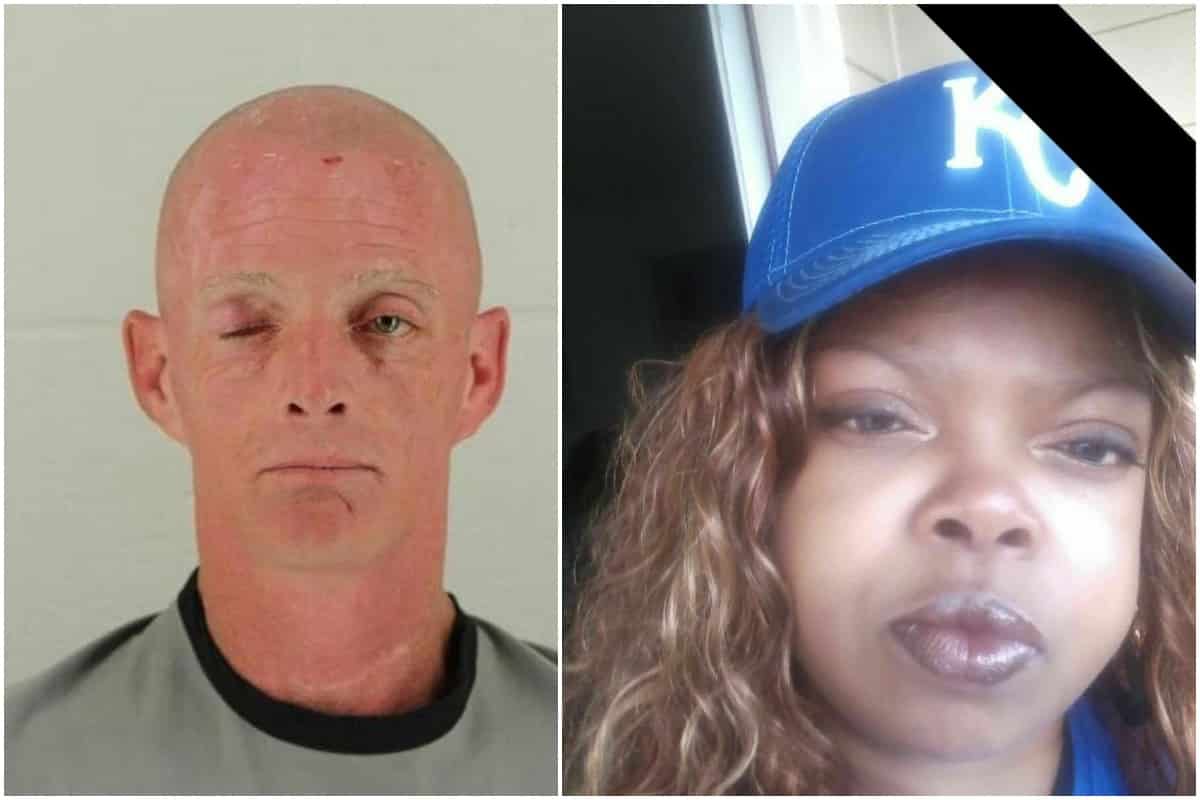 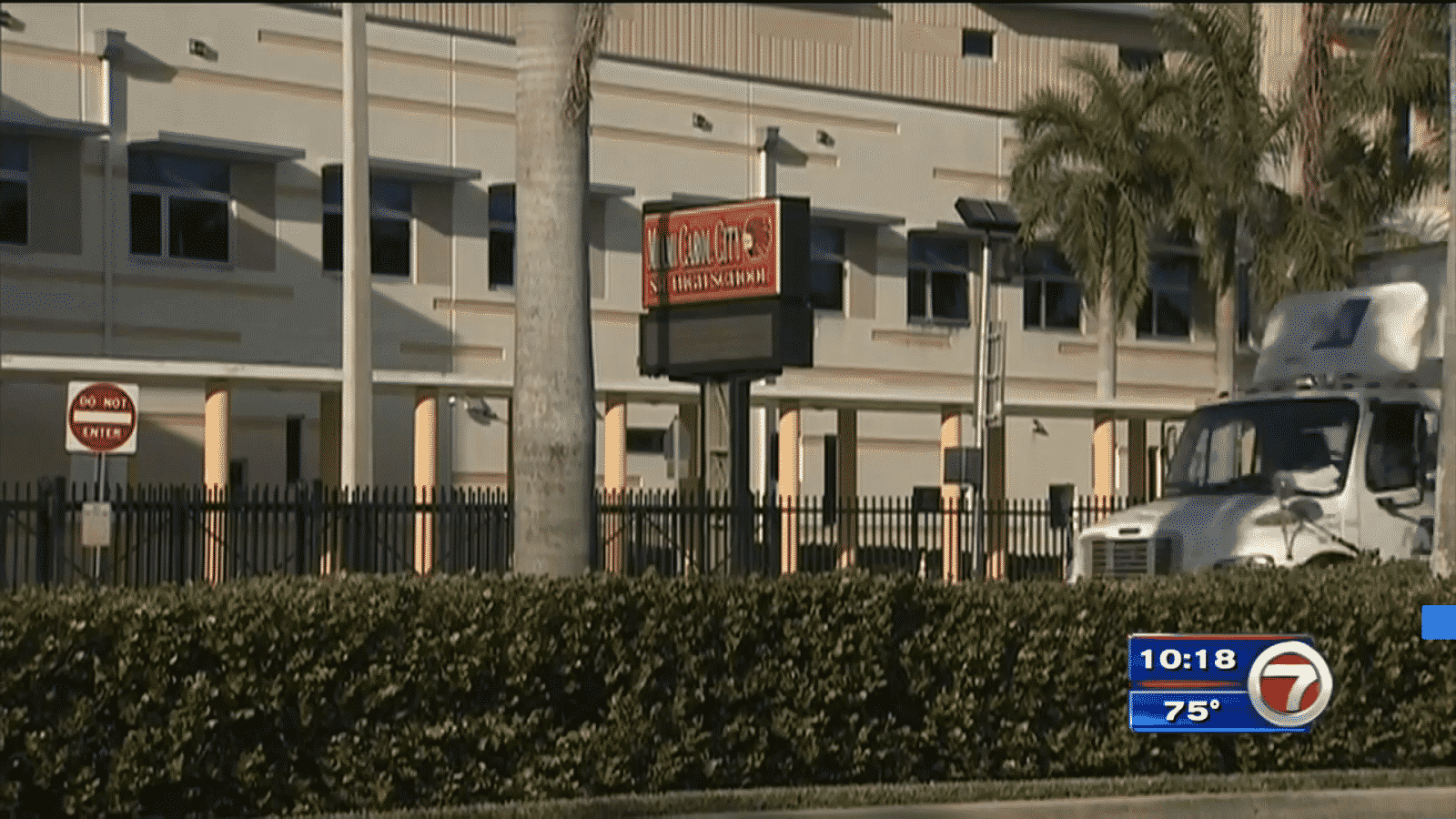 Girl Suspended After Reporting Being Repeatedly Raped by Peers