Marvel released the first official teaser trailer for Ryan Coogler’s Black Panther over the weekend, and to say that it’s lit would be an understatement.

The film follows Chadwick Boseman’s T’Challa, who after the death of his father, the King of Wakanda, returns home to the isolated, technologically advanced African nation to succeed to the throne and take his rightful place as king. But when a powerful old enemy reappears, T’Challa’s position as king—and Black Panther—is tested when he is drawn into a formidable conflict that puts the fate of Wakanda and the entire world at risk. Faced with treachery and danger, the young king must rally his allies and release the full power of Black Panther to defeat his foes and secure the safety of his people and their way of life. Check out the teaser trailer below.

In addition to Boseman, Black Panther stars Michael B. Jordan, Lupita Nyong’o, Danai Gurira, Martin Freeman, Daniel Kaluuya, Letitia Wright, Winston Duke, Florence Kasumba and Sterling K. Brown. The cast also includes Angela Bassett, Forest Whitaker and Andy Serkis. Jordan will star as the villainous Erik Killmonger. Nyong’o is Nakia (a former member of Wakanda’s Dora Milaje, now an agent of Killmonger), and Gurira will star as Okoye (a member of the Dora Milaje, the all-female security for the King of Wakanda). Duke has the role of the villain M’Baku, aka Man-Ape. Serkis will reprise his role as Ulysses Klaw from Avengers: Age of Ultron. Whitaker will play Zuri, an elder statesman in Wakanda. Kasumba will reprise her Captain America: Civil War role as Ayo, a member of the Dora Milaje. Kaluuya will play T’Challa confidant W’Kabi, while Brown will play N’Jobu, a figure from T’Challa’s past. Check out some photos from the teaser trailer below. 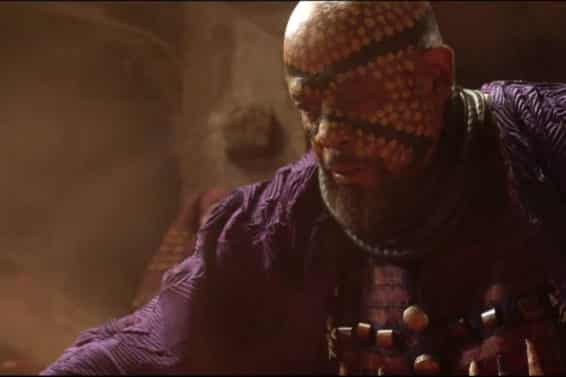 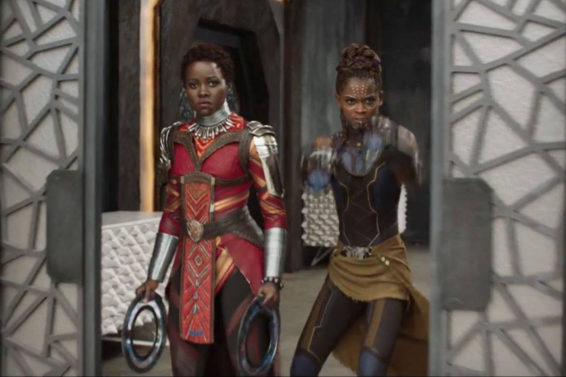 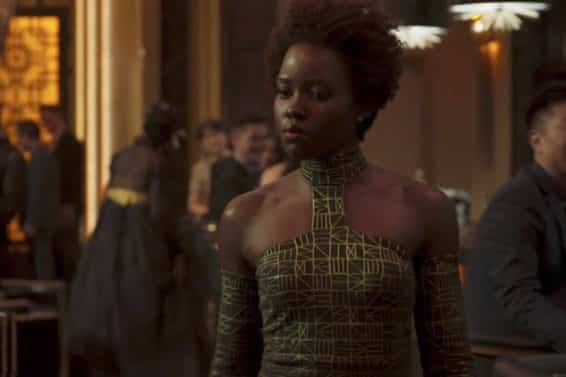 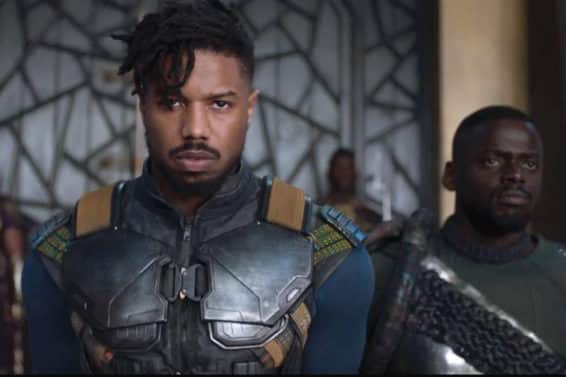 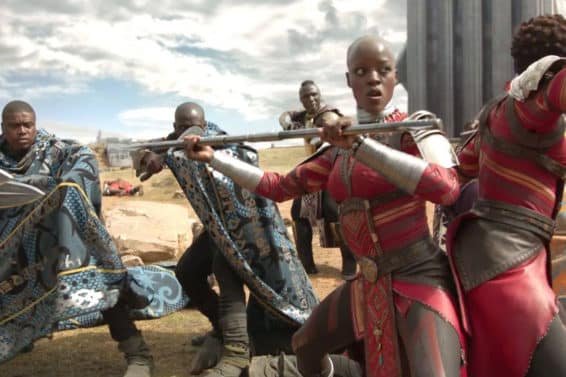 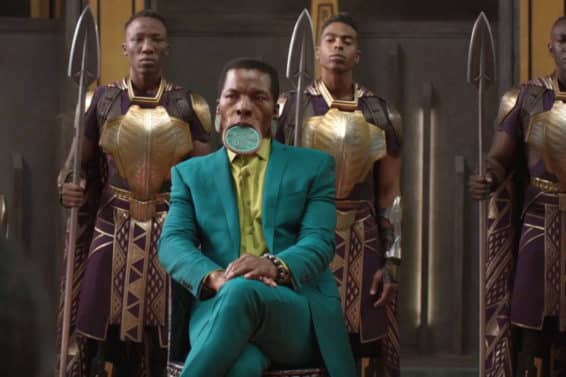 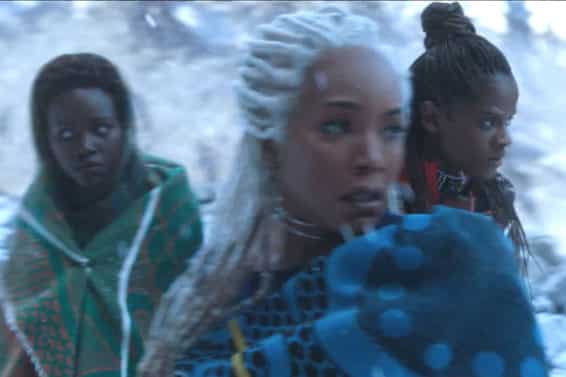 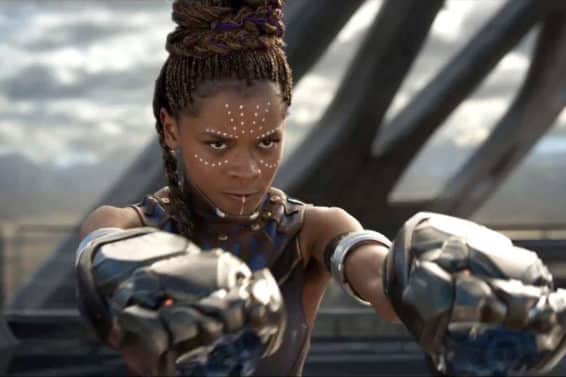 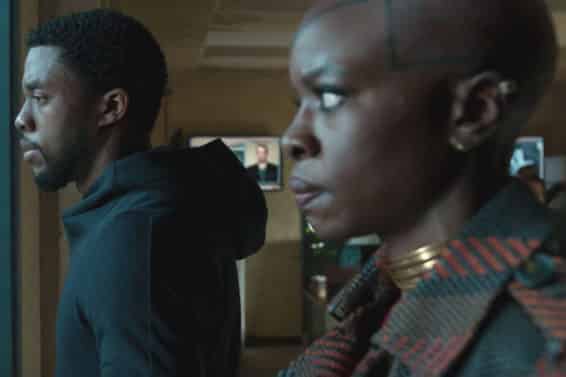