In Our Cities: Chicago -- Taking a Look at the Windy City

Just in time for our country’s elected leader to talk about calling the feds in to restore Chicago, EBONY offers another view into the Windy City…as well as other metros with large Black populations.  Meet In Our Cities, an ongoing multimedia series.  Visit www.ebony.com/inourcities weekly to see a fuller, fairer picture of the selected location.  Find out the racial climate, the challenges, the triumphs and get insider tips for us by us.

When we see images of us and our neighborhoods in the media, they are more often than not against a backdrop of chaos. The visuals captured are usually those of police tape, shell casings, mug shots and oversized arrows pointing frantically toward a rising murder rate. Seldom do we see beauty, progress, children playing outside or neighbors coming together to clean up a community.

EBONY wants to be the much-needed lens that will show our homes as they are, not as the mainstream news outlets would purport them to be. That is why we are launching a new multimedia storytelling series, “In Our Cities.”

We will examine the racial makeup of major cities where we live, profile standout citizens, spotlight projects and programs that are effective in helping the underserved. Our cameras and reporters will capture students listening aptly in a STEM session, a series of rowhouses adopted and brought back to beauty by area artists or even an effort to feed the hungry. We’re here for a new skate park, a spiritual dance party devoted to Beyoncé (it’s real, y’all), a farmers market spanning several city blocks or eye-catching murals celebrating #BlackExcellence in all its forms.

In short, we’ll capture #BlackJoy wherever we can find it in the hopes it will spread and multiply.

Our first stop, fittingly enough, is the “birthplace” of this magazine: the city of Chicago, or as some jokesters and detractors dub it, Chiraq.

Chicago is the birthplace of house music, a genre developed by club DJs who were influenced by early-to-mid-1970s dance music. DJ Frankie Knuckles played a huge role in developing and popularizing the sound in the 1980s.

THINGS NEVER TO SAY TO A CHICAGO NATIVE:

“Is it OK to refer to your city as Chiraq?”

Racial segregation helped birth the Black Belt, known as Bronzeville, a 30-block corridor on the South Side that was predominately African-American, says 97-year-old historian and author Timuel Black. “Because of the quality of the people who lived there and the diversity of talent, we created our own,” he says, adding that Blacks have their own institutions. The Black metropolis was known for its nightclubs such as the Palm Tavern, Elite Club, Dreamland Cafe and the Sunset Club. Now, renovated brownstones and Illinois-based grocer Mariano’s are some examples of how the area is on the rise again.

Nearby in Jackson Park, the soon-to-be-built Barack Obama Presidential Center will attract more tourists and businesses to the neighboring Woodlawn community. Another thriving Black community for middle-class families is Chatham. According to Chicagohistory.org, in 1950 African-Americans made up less than 1 percent, but by 1960, there was a significant increase—63.7 percent.

Samuel “Policy Sam” Young moved to Chicago in 1885 and introduced the city to a numbers game, policy. It was an illegal numbers racket now known legally as the Illinois Lottery.

As a result of the Great Migration between 1910 and 1970, the Black population in Chicago more than doubled during WWI to about 100,000. By 1970, 1 million African-Americans made up one-third of the city’s population.

Eugene Williams, a Black teenager, crossed an invisible race line onto the White side of the 29th Street beach. He was stoned by a group of Whites while swimming and drowned in Lake Michigan. His death led to the weeklong race riot of 1919.

Fed up with overcrowded public schools for Black students as a result of segregationist policies, a quarter of a million students staged the Chicago Public School boycott of Oct. 22, 1963, and sat out for the day. Approximately 20,000 of them marched through the streets headed toward downtown. 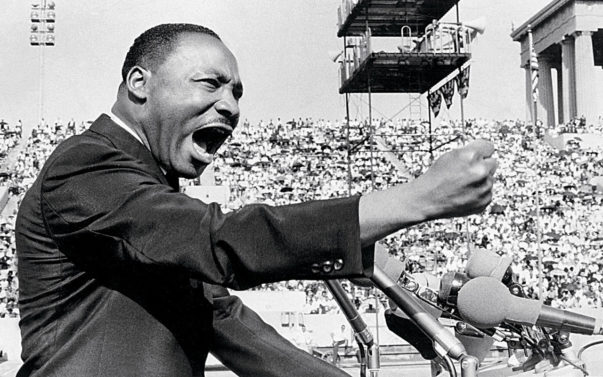 The 1968 assassination of King had a huge effect on the city. Riots and resulting fires destroyed businesses on the West Side, and nine people died. Mayor Richard J. Daley issued the notorious orders: “Shoot to kill arsonists” and “Shoot to maim looters.” The struggle to rebuild in that area continues. —AVW

“More than half of the Black population (52 percent) lives in only 20 of Chicago’s 77 community areas—neighborhoods that are each more than 90-percent Black,” the Chicago Reader reported.

Natalie Moore, journalist and author of The South Side: A Portrait of Chicago and American Segregation, says many Blacks have been isolated from other parts of the city. Aldermen who fight against affordable housing in their wards don’t help, she adds. “In the past, Blacks were met with violence when trying to integrate in the 1960s. That violence isn’t happening now, but the city is still divided by ethnic enclaves. The solution doesn’t require any sort of housing mandate,” she says, but “there should be policies that foster inclusion.”

Restrictive housing regulations were set in place between 1916 and 1948 to ensure Blacks didn’t mix with Whites, says Michael Dawson, director of the Center for the Study of Race, Politics and Culture at the University of Chicago. Banks made lending difficult to Black residents, he goes on to explain, because they were labeled as risky. Lending discrimination remains a problem, he reveals. Chicago politics also played a role.

“The Daley machine in the 20th century used all the power of the city, including police forces, to ensure that White ethnic neighborhoods remained segregated,” Dawson says. Those regulations are gone, but the North Side is still predominantly White today.

The lack of jobs, community safety and quality education remain a struggle on the South and West Sides. 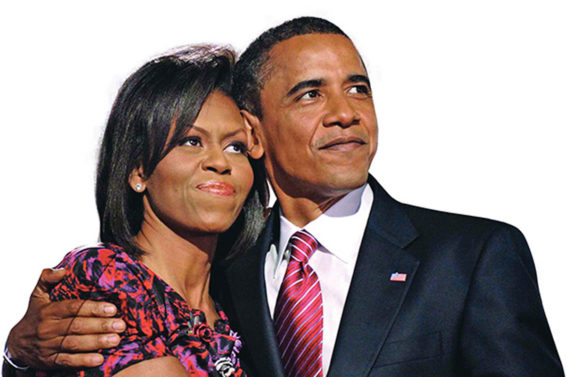 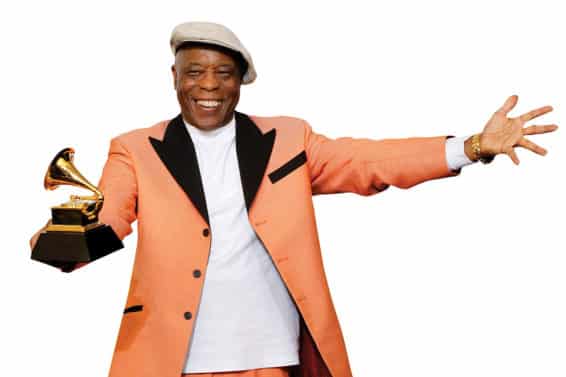