In Our Cities: Los Angeles—Exploring the City of Angels

Winsor Hills and the LA skyline in the background.
By #TeamEBONY  | March 10, 2017
Share

The cinematic shootouts and gang wars of the 1990s are a thing of the past. Today, Los Angeles is considered one of the safest big cities in the U.S., according to safety.com.

But it does have its challenges. Though LA was once a haven for Black folks in search of the American dream, the spike in housing costs has driven many south to Dallas, Houston and Atlanta. Angelenos need to make $33 an hour to afford the average cost of an apartment in the city, according to the California Housing Partnership, a group that advocates for affordable housing. If homeownership is the goal, things get more expensive. The result? Residents are spending nearly half of their income on housing, and the federal government says LA’s chronic homelessness rate leads the nation.

Still, joy thrives in the city. In the second installment of our In Our Cities series you’ll meet the literary pillar of Leimert Park, Eso Won Books; see how the organization Dignity & Power Now is reforming the city’s jails; tour the California African American Museum; and meet restaurant owner Cynthia Hawkins, who serves award-winning burgers in Watts. 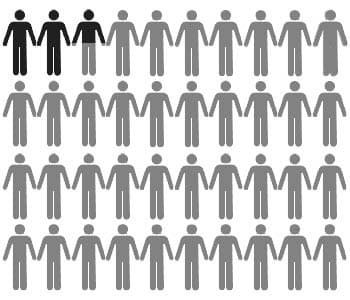 THINGS NEVER TO SAY TO A CITY OF ANGELS NATIVE:

-Tom Bradley became the first Black mayor of a major U.S. city with a majority White population in 1973. He served for five terms until he retired in 1993. 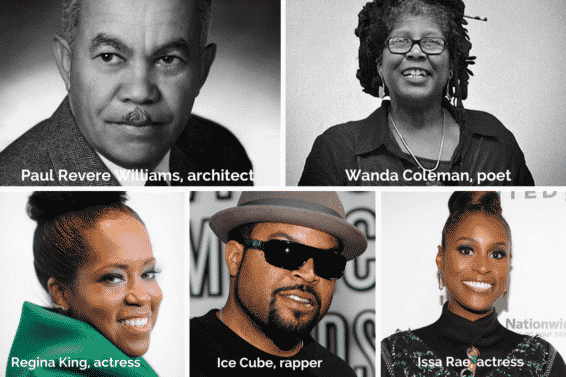 -Biddy Mason, a former slave turned Los Angeles real estate mogul, was a founding member of First African Methodist Episcopal Church, the oldest church established by African-Americans in the city of LA in 1872.

-In 1965, a traffic stop between a White police officer and Black motorist sparked the Watts Riots, which set off five days of violence and illuminated the city’s fraught racial tensions. In 1992, Los Angeles went up in flames again after four officers were acquitted in the beating of Rodney King.

Known to some as “Black Beverly Hills,” View Park has been a bastion for the African-American upper middle class since White residents began fleeing South Los Angeles in the 1960s. Once home to stars such as Ray Charles, Ike and Tina Turner and Nancy Wilson, View Park boasts palm tree-lined streets and a collection of stately homes perched atop a hill. Although gentrification has brought White residents back to the area in recent years, the neighborhood—which has a median household income of $81,214—is still more than 85 percent Black.