Page Six reports the couple was spotted together in Atlantic City, NJ over the Memorial Day holiday. The pair took in a Kevin Hart comedy show together and reportedly stayed in a brand new hotel, the Ocean Resort Casino, alone before it opens next month.

“They are eager to keep their romance under wraps. He’s been going through a difficult divorce but he’s found solace with Taylor.” 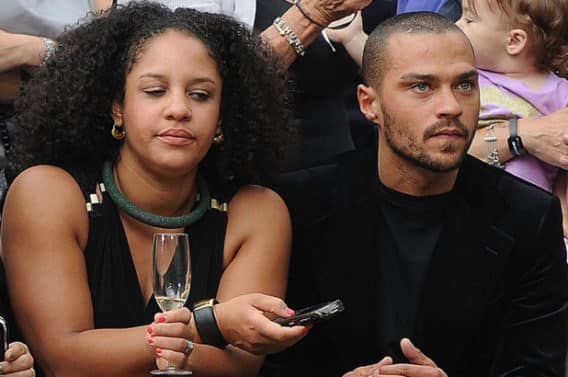 Rooks is a rising name in her field, hosting “TimeOut With Taylor Rooks” on YouTube as well as having her own podcast where she’s interviewed names such as Meek Mill, Dion Waiters and Dwyane Wade.