TMZ reports the young mom is asking the judge to boost the $50,695 per month Williams has already  been ordered to pay to $73,369. According to official documents, Lee is paying 100% of the kids bills, including clothes, food, traveling outside L.A. to visit family, swimming and dance lessons, child care and tuition. 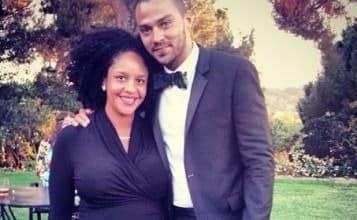 Aryn also believes Williams can afford the increase, as his Grey’s Anatomy check is $250K per episode.

She’s asking the courts to be reimbursed for what she’s had to cover so far, as well as an extra $200,000 to pay her legal fees.