We had about 20-30 minutes max to plan. The original idea was to boycott the Olympic Games. We wanted to bring light to the fact that although we were honored to be there representing the United States as their warriors, we were offended by the way we were treated once the lights went out. We were not asking for changes; we were demanding them. 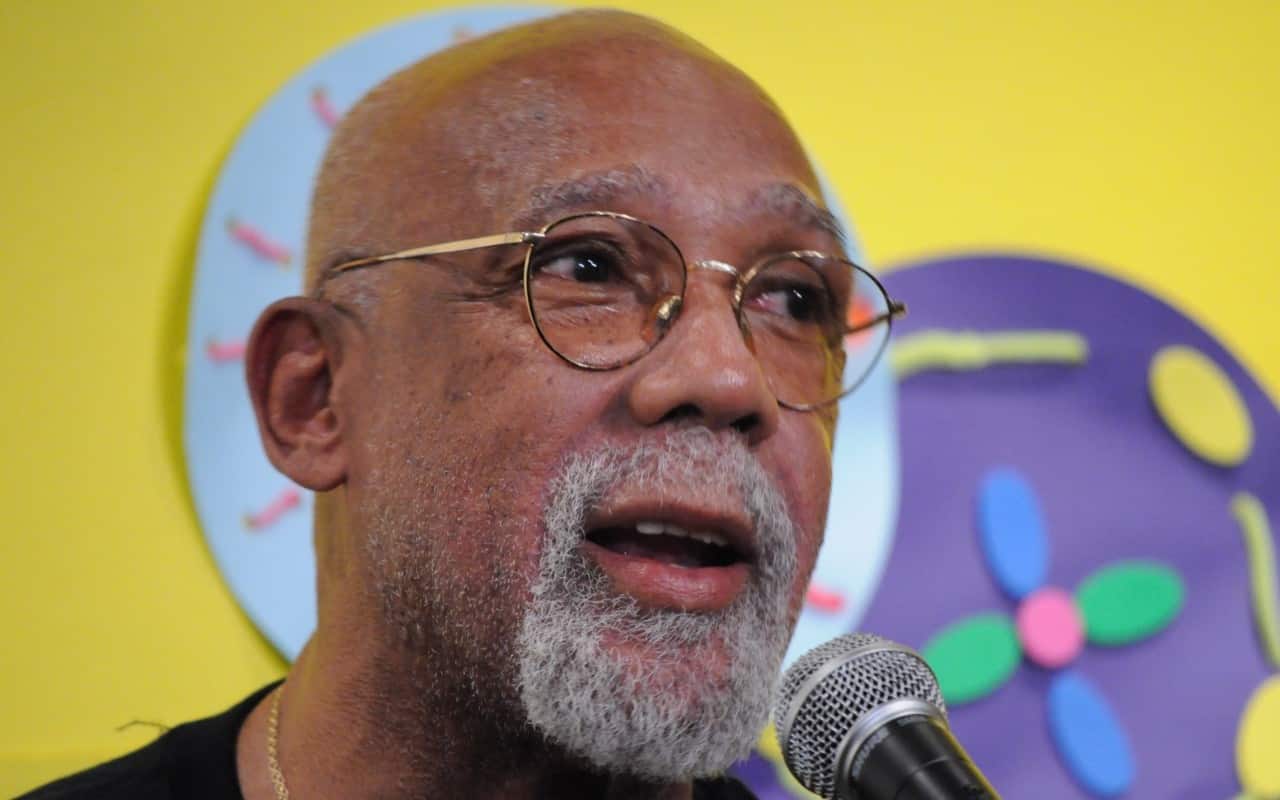 And at the same time, we didn’t have any anticipation of Peter Norman becoming involved in our demonstration. By the quarter semi-finals, we knew what we were going to do. Peter Norman didn’t know anything about it, until we started putting on the gloves, buttons, and the whole nine yards. That’s when I asked him: ‘Do you believe in human rights?' And he told me his parents were Salvation Army workers. That's how Peter got involved.

As soon as we turned to step down, the boos started coming like crazy. Remember there were a lot of Americans in the stands. It wasn’t the people of Mexico booing, it was Americans. They were not too happy because they thought what we did was disgracing the flag.

When I was a kid, no more than seven or eight years old, I had a vision of all of this. God showed me everything, even the reaction of the people. He didn’t show anybody else, but as a little boy, God showed me on that box. After stepping down, I went to wave with my left hand, but before I could get it up high, I froze. And yet, I stood there with my eyes are open because I realized, this is what that vision was about.

The impact of that moment still vibrates as strong today as it did back in 1968. People see that picture and it just stops them where they stand.

—As told to Christopher Harris

Follow the social media hashtag #EBONYBHM for more of our Black History Month content including our monthlong "In My Lifetime" narratives.