[IN MY LIFETIME] Rep. John Conyers on Why the 1967 Detroit Riot Happened

July 23, 1967 was a hot summer day that remains etched in my memory as the start of one of Detroit’s darkest periods. Over the course of the next five days, those of us who lived in the Motor City were stunned by how paralyzed the community would become and the unimaginable destruction that was to follow.

The 1967 Detroit riot—also known as the 12th Street Riot—was a civil disturbance that began in response to claims of police brutality during the raid and arrest of over 80 patrons at an unlicensed speakeasy. The bar was located in Virginia Park, an African-American neighborhood and one of the city’s oldest and most impoverished areas. 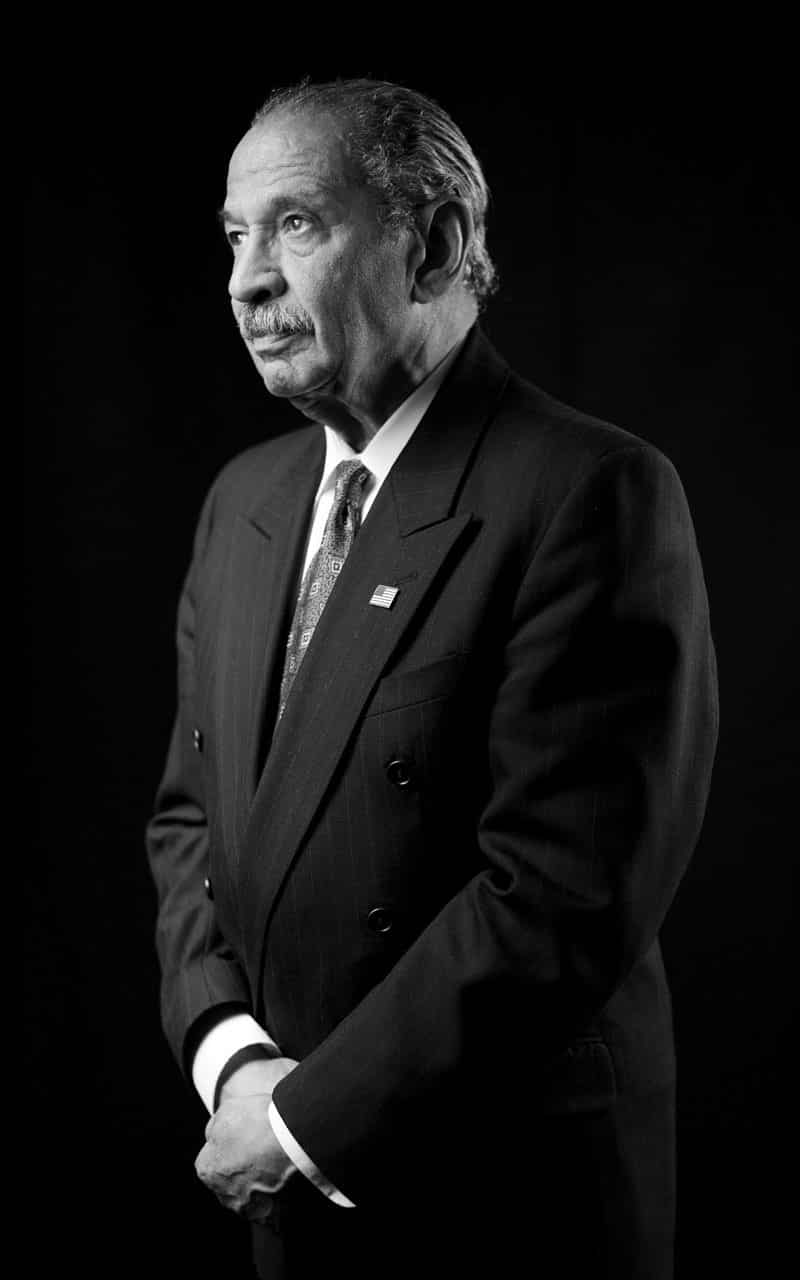 That night, nearly 100 Detroiters gathered to celebrate the return of two African- American service members from Vietnam. Shortly after the Detroit police vice squad raided the bar, word spread of use of excessive force against the African- American patrons as they were being arrested.  Large crowds of community residents started growing at the intersection of 12th and Clairmount Streets in protest.

Violence, looting and ruin ensued as crowds grew larger and stronger. This urban revolt would not end anytime soon. The riot, whose effects can still be seen physically and felt psychologically in Detroit today, came as a surprise to no one. Instances of police brutality, the oppressive and unbreakable cycle of poverty, poor education and housing options could not be tolerated indefinitely without either some hope for change, or unfortunately, an eruption of frustration.

That year, I was in the midst of my second Congressional term. In response to the growing riot, I took to the streets in hopes of directing the people’s rage into more proactive actions. I grabbed a bullhorn and jumped on top of a car in the heart of the crowd and began urging my friends, neighbors and constituents to stop the destruction and violence, arguing that we cannot achieve anything through violence. But they were far too enraged to hear my words, frustration had built-up over decades to levels that were impossible to stop. Protestors were throwing rocks, bricks and bottles. The police on site at the time could not guarantee my safety and asked that I return home.

The riot resulted in the deaths of many and massive destruction of large swaths of the city. President Johnson even called me to verify if the violent reports were accurate. It is considered one of the bloodiest non-military uprisings in modern American history. Forty-three people lost their lives, 500 people were injured and over 7,000 people were arrested.

Four decades after the riot there is still ample evidence that the Kerner Commission, an 11-member National Advisory Commission on Civil Disorders formed by President Lyndon B. Johnson in response to the 1967 Detroit riot, found that “our nation is moving toward two societies, one black, one white—separate and unequal.”

Representing Southeast Michigan for the last 50 years has been my duty and privilege. Achieving full equality for Detroiters and for our country has been my life’s work. I’ve witnessed drastic transformations at home and across the nation, but despite our long journey to the present, more can still be done. Though the fight for equality still exists, there is more hope for future generations than ever before.

—As told to Madison J. Gray