He is known as the Godfather of street wear clothing.

Legendary clothing designer  Karl Kani has been trending lately with the newly released Tupac Shakur documentary All Eyez on Me.  However, he’s been trill. The designer can humbly brag about having more than 25 years in the fashion industry. He has a thriving international customer base, including 13 stores in Japan. From styling Tupac in the ’90s to consistently making cameos on streetwear blogs, staying relevant in the age of the T-shirt designer is easy for Kani. His work is still beloved by many celebrities such as Rihanna, who was once spotted shading paparazzi with a Karl Kani ski-mask.

In honor of All Eyez On Me, Kani chats with Ebony.com about his role in the film and gives advice to aspiring designers. Go inside our conversation.

EBONY.COM: What did you think of the Tupac movie?

KARL KANI: The movie was awesome. Demetrius Shipp did an excellent job portraying Tupac. You felt Pac’s energy in the film.

Do you think the customer designers were true to Tupac’s original style?

Yes, all the fashion in the movie was on point. It gives you the feeling like you were back in the ’90s. For sure.

Did you customize anything special for the film?

Yes, we customized several items for the movie, including a denim jacket and pants, the classic Kani signature sweatshirt, a metal-plated vest with matching pants, a leather vest and a vintage T-shirt. 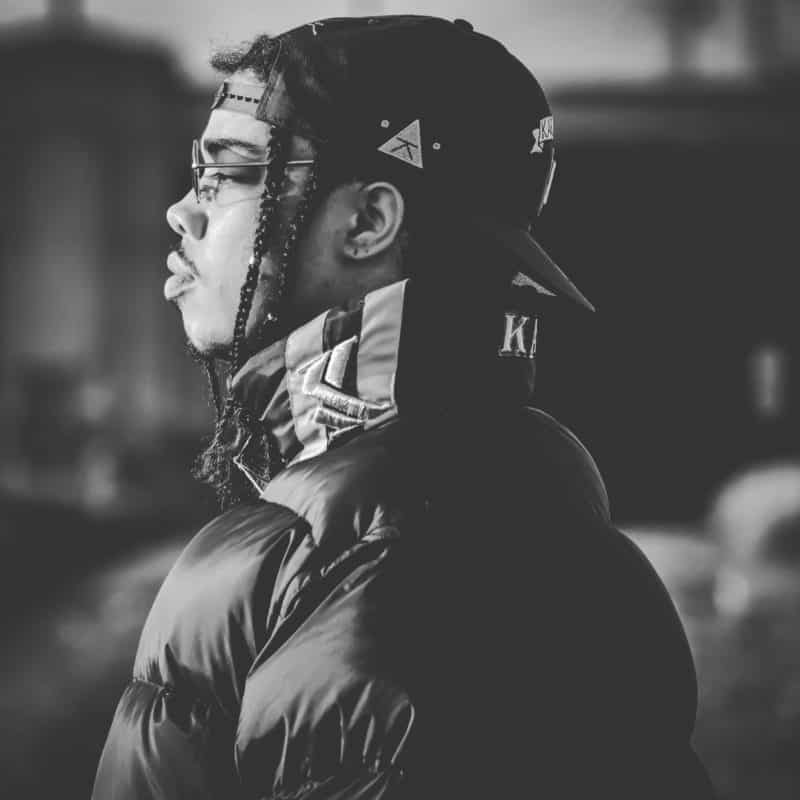 Has your customer base expanded since the release of the film as well as the Netflix documentary?

Our customer base has been very strong internationally. We have also seen lots more international and domestic traffic since the film was released. 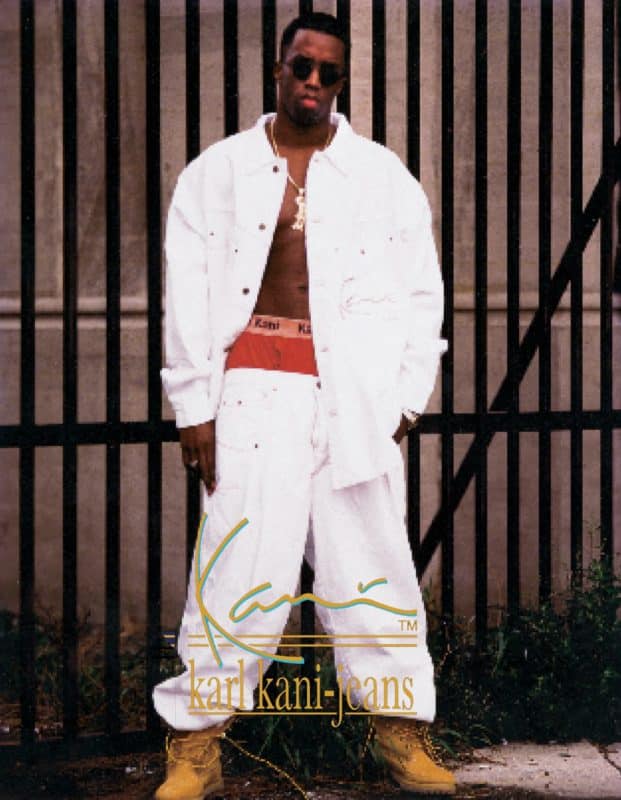 So basically everyone who has a sense of street style. What celebs or type of person are you designing for today?

My mission has always been to design for the world.

With all tons of new streetwear brands emerging daily, what’s your advice to these upcoming CEOs?

Stay creative and stay true to who you are as a brand.

All Eyez On Me
Karl Kani
tupac
Ebony