Chicago’s own Lena Waithe recently opened up about her decision to snip her signature long locs in exchange for a low cut, admitting that the stereotypes placed on certain members of the LGBTQ community made her hesitant to embrace the big chop.

“I felt like I was holding onto a piece of femininity that would make the world feel comfortable with who I am,” Waithe told Variety on the red carpet for the Hollywood Foreign Press Association’s annual grants banquet. 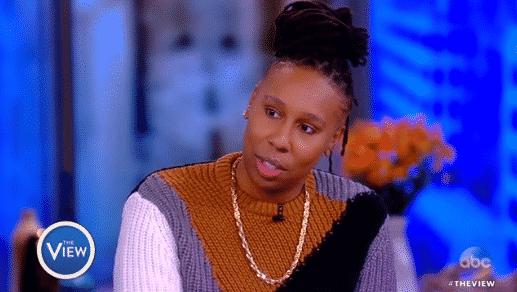 The Emmy-winner went on, “If people call me a butch or say ‘she’s stud’ or call me sir out in the world — so what? So be it. I’m here with a suit on, not a stitch of makeup, and a haircut — I feel like, ‘Why can’t I exist in the world in that way?’”

Letting go of her locs made her feel, “so free and so happy and so joyful, and I really stepped into myself.”

.@LenaWaithe explains why she cut her hair: “I felt like I was holding onto a piece of femininity that would make the world feel comfortable with who I am” #HFPA pic.twitter.com/GTlxZJ11uO