10 Things You Should Know About Food Stamps

Fueled by your misguided cousins, cable news affiliates, and equally uninformed politicians, there’s many lingering misconceptions about the Supplemental Nutrition Assistance Program (SNAP), the government service responsible for offering food stamps to millions of Americans in need. Given all the chatter about entitlement reform as of late in addition to national political figures netting headlines for their field trips into ‘the struggle,’ here are 10 things you may not (but definitely should) know about food stamps.

1. SNAP is not a welfare program. It is a program designed to help low-income earners buy nutritious foods, therefore you do not need to be unemployed to receive benefits. In a 2010 report on recipients for the fiscal year 2010 it was noted, “41 percent of all SNAP participants lived in a household with earnings.” Moreover, “For most of these households, earnings were the primary source of income.”

2. Despite the stereotype of the ‘average’ food stamp recipient as a Black person, Whites make up 36% of the program’s participants. Blacks comprise 22% of those getting SNAP benefits, with Hispanics making up 10%.

3. According to the SNAP web Site: 76% of SNAP households included a child, an elderly person, or a disabled person. These vulnerable households receive 84% of all SNAP benefits. Last month, Fox News contributor Mike Gallagher said “frankly the people I know” on food stamps “are not in a hurry to get off” and “take the path of least resistance.” I’m betting he knows none of those people listed.

4. Undocumented immigrants have never been able to receive SNAP benefits. Document immigrants are eligible after five years of U.S. residency. Exceptions for that rule are for “refugees, asylees, veterans, and active duty members of the United States Armed Forces, their spouses, and unmarried dependent children.”

5. SNAP’s error rate is exceptionally low compared to other entitlement programs. In fiscal year 2010, the accurate rate was 96.19%. Conversely, the rates for others are as follows: “Supplemental Security Income (90%), Medicare fee-for-service (89.5%), and Medicare Advantage Part C (85.9%).” As for the kind of errors, almost one-fifth are underpayments to beneficiaries.

6. Though Republicans like (Nasty) Newt Gingrich like to claim “more people have been put on food stamps by Barack Obama than any president in American history,” that simply isn’t true. While there are a record 46 million of Americans on food stamps. Yet, the Daily Kos reached out to the U.S. Department of Agriculture’s Food and Nutrition service for month-by-month figures going back to January 2001 to fact check Newt’s insinuation that President Obama bolstered the figure. In their findings, they noticed that under President George W. Bush the number of recipients rose by nearly 14.7 million. Nothing before comes close to that.

As for users under President Obama, the increase so far has been 14.2 million, which would mean the program has so far grown by 444,574 fewer recipients during Obama’s time in office than during Bush’s. For the record, it was Bush who made SNAP more accessible during his administration. Perhaps he saw what was coming as a result of his welfare to the wealthy.

7. According to the U.S. Department of Agriculture (USDA), “half of all new participants will leave the program within nine months.” Moreover, the Center On Budget And Policy Priorities concluded: “More than half of all new entrants to SNAP in the mid-2000s participated for less than one year and then left the program when their immediate need had passed.” And contrary to critics in right-wing media, the government spends only $78 billion on SNAP. That figure is about 2.11 percent of the total budget of the U.S. Additionally, each dollar spent on SNAP reportedly generates $1.84 in economic activity.

8. Yes, you may know someone who knows someone who is earning Popeye’s combo money off the selling of food stamps. However, the problem isn’t as widespread as your insular worldview may suggest. With the Electronic Benefit Transfer card – yes, EBT – SNAP fraud has reached an all-time low. In 2010, the Government Accountability office found that the selling of SNAP benefits for cash had decreased from 3.8 cents per dollar of benefits in 1993 to about 1 cent per dollar of benefits — a significant decline.

9. FOX News anchor Megyn Kelly said in October that there’s evidence of “emerging culture of dependency on taxpayer-funded money.” In real life, the Congressional Budget Office concluded in an April 2012 report that: “The number of people receiving SNAP benefits will begin to slowly decline at the end of fiscal year 2014, CBO expects, reflecting an improved economic situation and a declining unemployment rate.”

10. For all the benefits of SNAP in curbing hunger in America, there remains a huge void. Feeding America has explained: “SNAP benefits don’t last most participants the whole month. 90% of SNAP benefits are redeemed by the third week of the month, and 58% of food bank clients currently receiving SNAP benefits turn to food banks for assistance at least 6 months out of the year.” 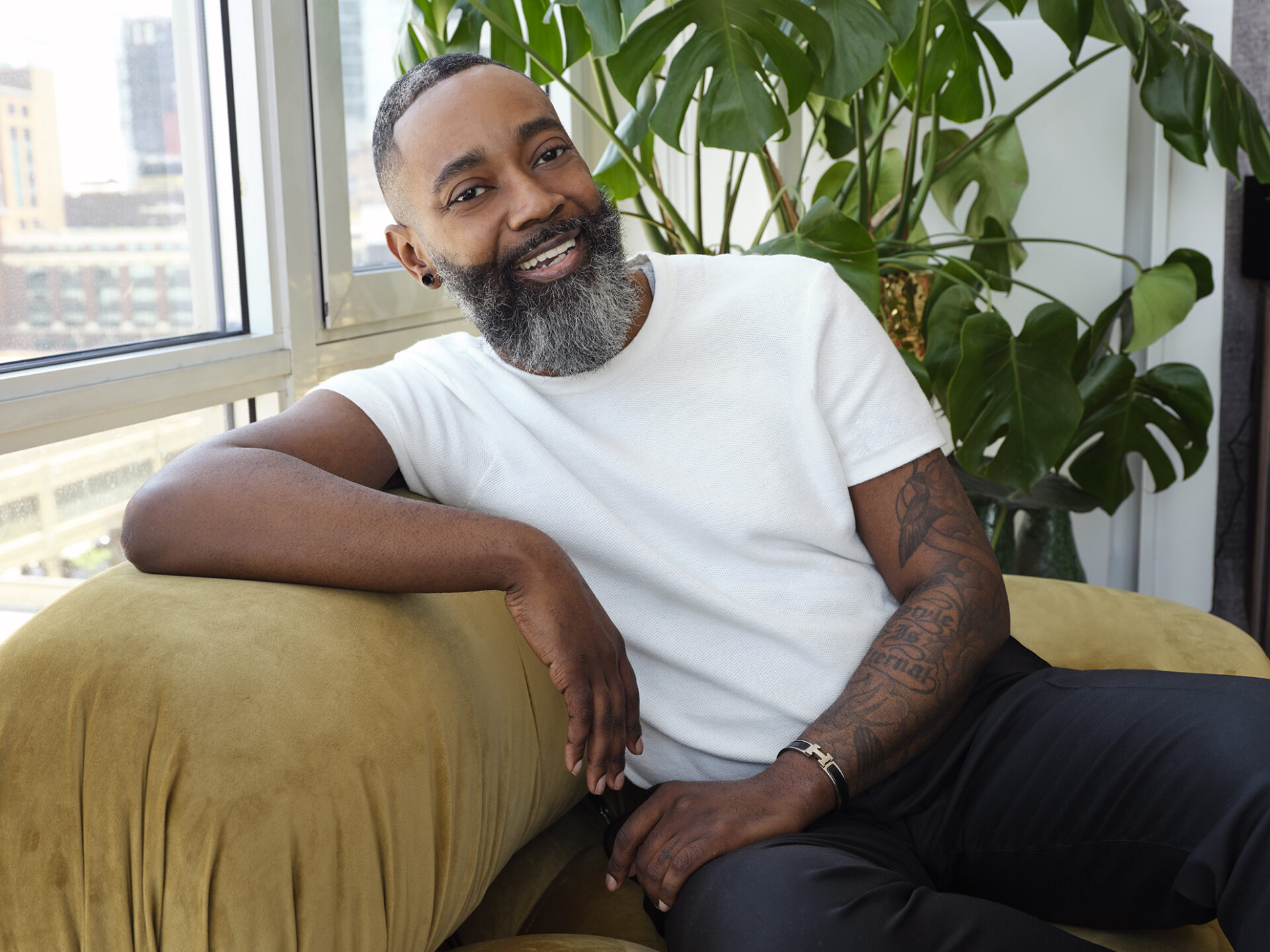