Back Up! How to Politely ‘Check’ Someone Who Is Invading Your Space

5 Ways to Manifest the Life That You Desire

Ciara Reveals How She Dropped 50 Lbs After GIving Birth

3 Ways to Better Manage Your Emotions

The Life Advice That Jay Ellis Would Give His Character Lawrence 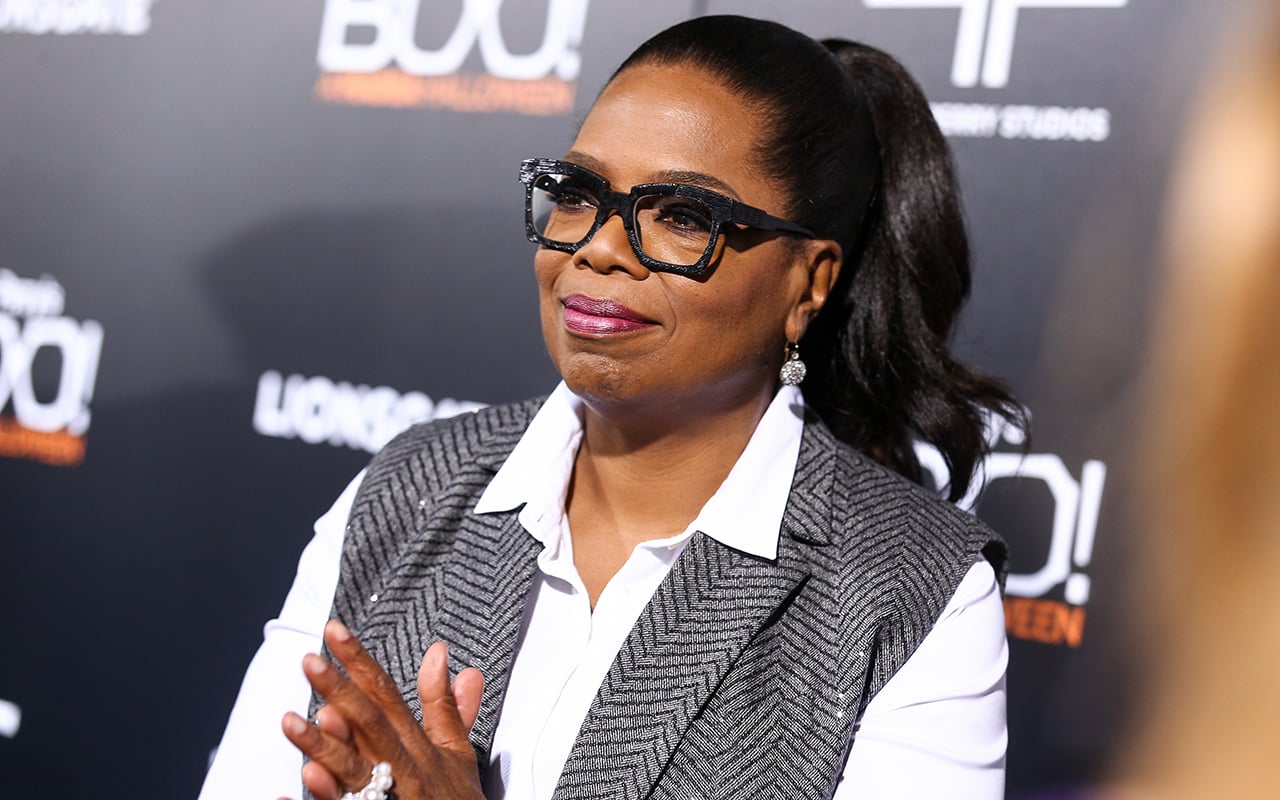 On Thursday, TIME released a multimedia documentary titled Firsts which pays homage to 46 trailblazing women through a series of video interviews and photos.

“Our goal with Firsts is for every woman and girl to find someone whose presence in the highest reaches of success says to her that it is safe to climb, come on up, the view is spectacular,” read the project’s homepage.

Among the women honored in the interactive series of videos are 13 black women (coincidentally, the number 13 also happens to represent the percentage of Black women in the United States population). The women’s accomplishments are grouped into categories titled: The Setbacks, The Motivations, The Families, The Histories and The Ceilings.

“This is not a power list, this is not most famous women or most wealthy women,” TIME editor in chief Nancy Gibbs said. “This really is women who have stories to tell about breaking barriers that we think are instructive and inspiring across so many different fields. I think when you read their stories and hear them talk about what motivated them, what contributed to their success, what setbacks they faced, everyone will find someone they can identify with.”

In addition to the Friday issue dedicated to the ‘Firsts’ series, the collection of portraits and interviews with the women will also be available as a book which will be released September 19.

Breast Cancer Awareness: What You Should Know About Your First Mammogram